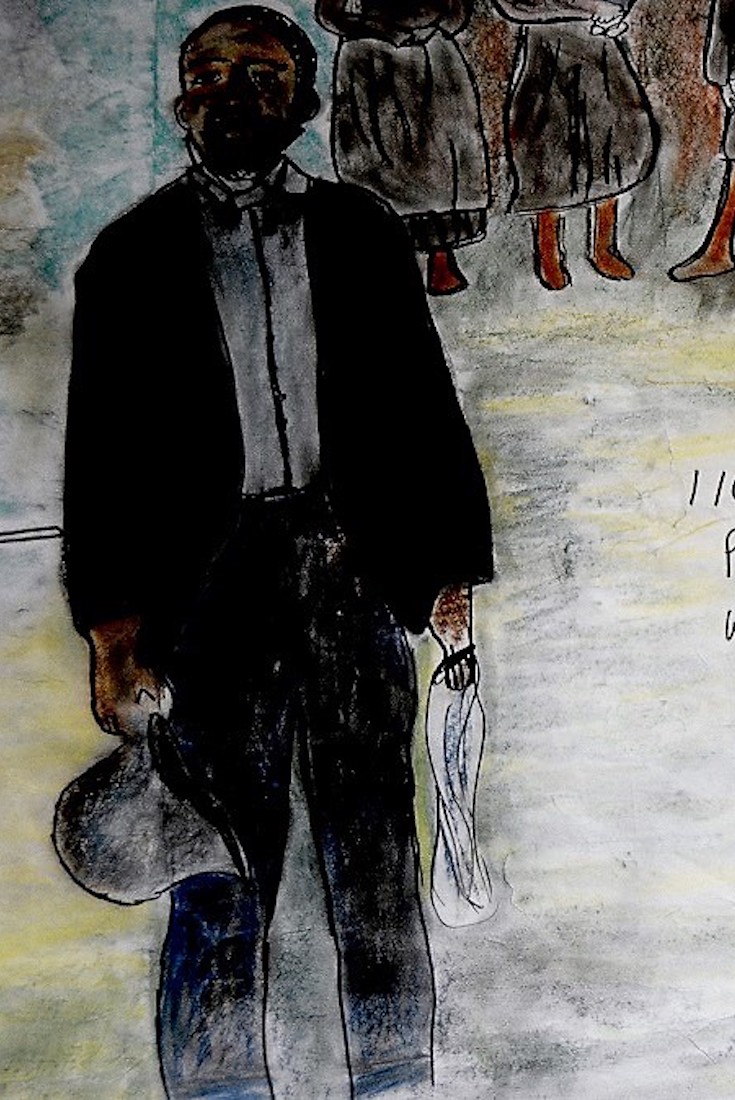 MALVEAUX: Behind the Black Unemployment Rate | The Washington Informer

From the front seat of his truck, Joe Womack points out the site where the Clotilda, the last known slave ship to enter the US, landed in 1860, 52 years after it outlawed the international slave trade.
Womack, a retired army major who grew up in the area and is now the leader of a local environmental justice group, has parked on a patch of dirt under a stories-high interstate bridge, wedged between a paper mill, oil storage tanks and an industrial railroad. 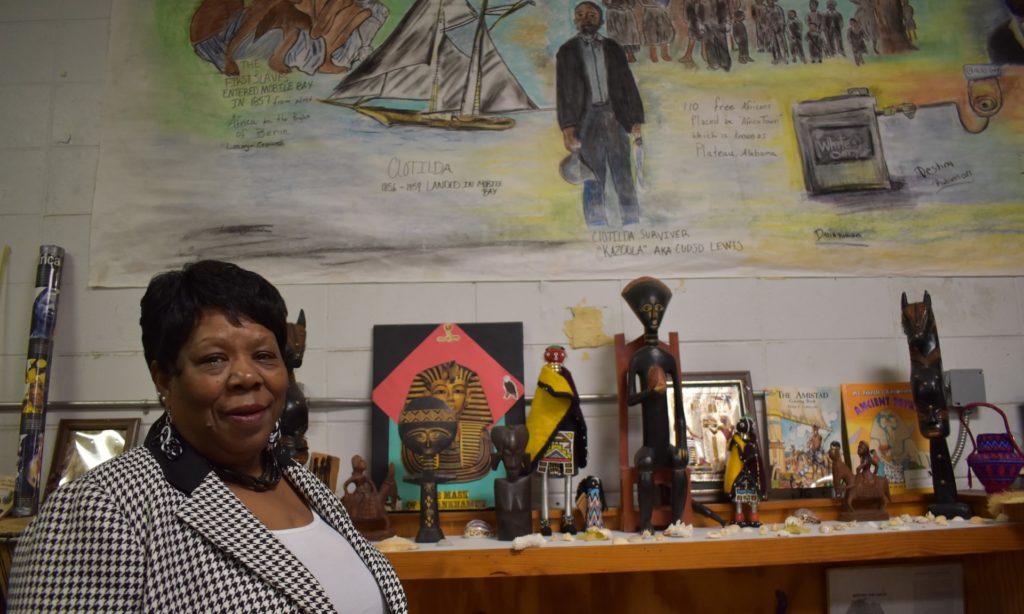 Between the tangle of heavy industry, it’s about as close as you can still get to the area where the Clotilda and the 110 kidnapped west Africans aboard are said to have first touched ground – and where the remains of what might in fact be the ship were recently discovered, thanks to unusual weather conditions.

Several years after emancipation many of the Clotilda survivors would return here to start an independent settlement governed by native traditions. 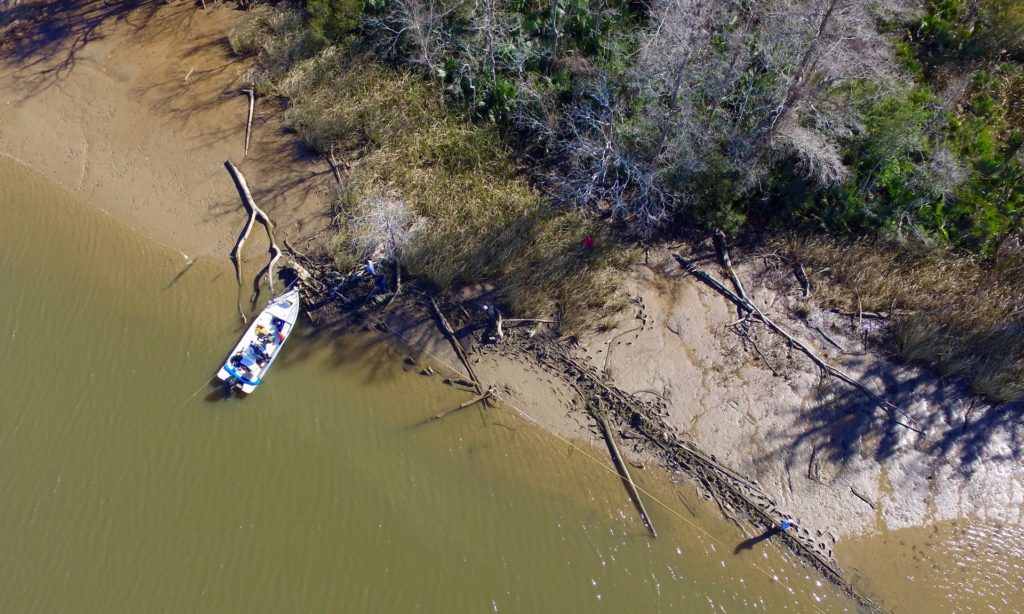 The Clotilda was sponsored by Timothy Meaher, a wealthy Alabama businessman, on a bet that he could evade authorities and successfully land an illegal slave ship (he was caught but never convicted). The landing site, now covered by oil storage tanks, is on land still owned by the Meaher family, along with several other lucrative industrial plots in the area. 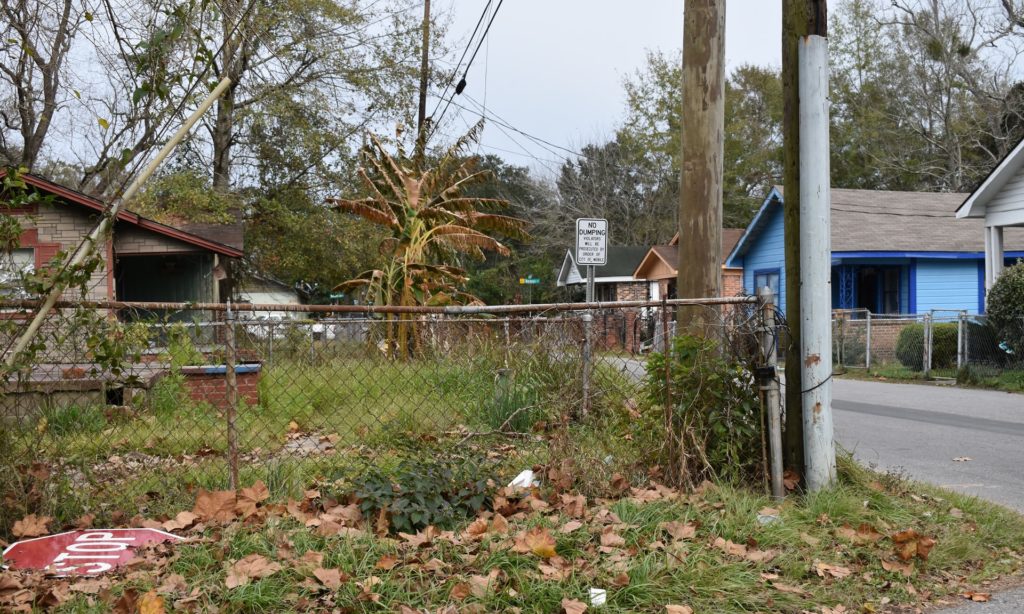 Today, this mostly black, low-income community has more than just a unique history as an against-the-odds bolthole of black independence in the Reconstruction south. Residents say they also have a serious industrial pollution and public health problem, and a group of about 1,200 have launched a lawsuit against the owners of a now-shuttered paper plant that was built in 1928 on land that was then owned by A Meaher Jr.