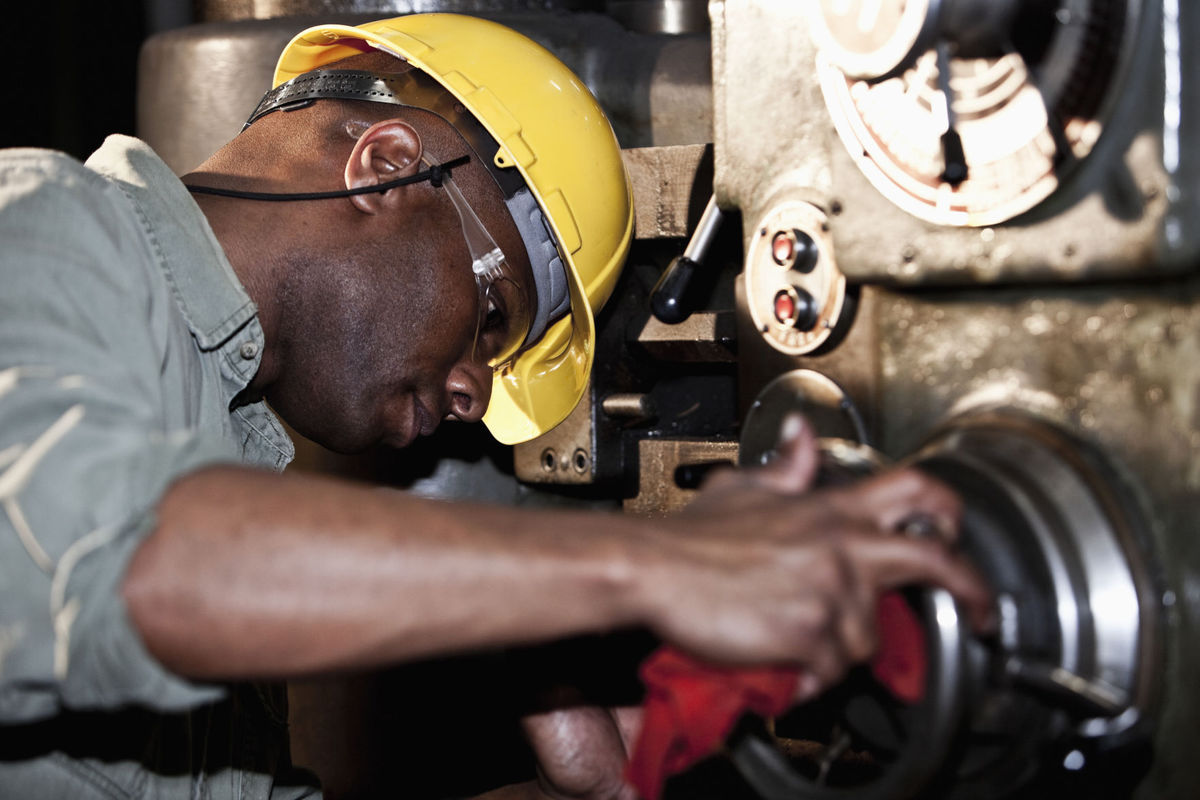 When the unemployment rate dropped and economic conditions improved under the leadership of President Barack Obama, 45 derided the gains as “fake news.” He suggested that the monthly Employment Situation (www.bls.gov) reports of the Bureau of Labor Statistics were inaccurate and “made up.” These are the monthly reports that detail employment statistics, including unemployment rates. Now that 45 is in charge, he can’t crow often enough about the statistics that he described as “phony” just 18 months ago.

For the past week, we have heard 45 and his surrogates crowing that “the black unemployment rate is lower than it has ever been.” And with a Black unemployment rate of 6.8 percent, they are right that the rate is at its lowest since the Bureau of Labor Statistics started disaggregating data to report unemployment by race. Is this something worth crowing about? Does 45 deserve to get credit for it? The answer to both questions, from my perspective, is a resounding “no.”