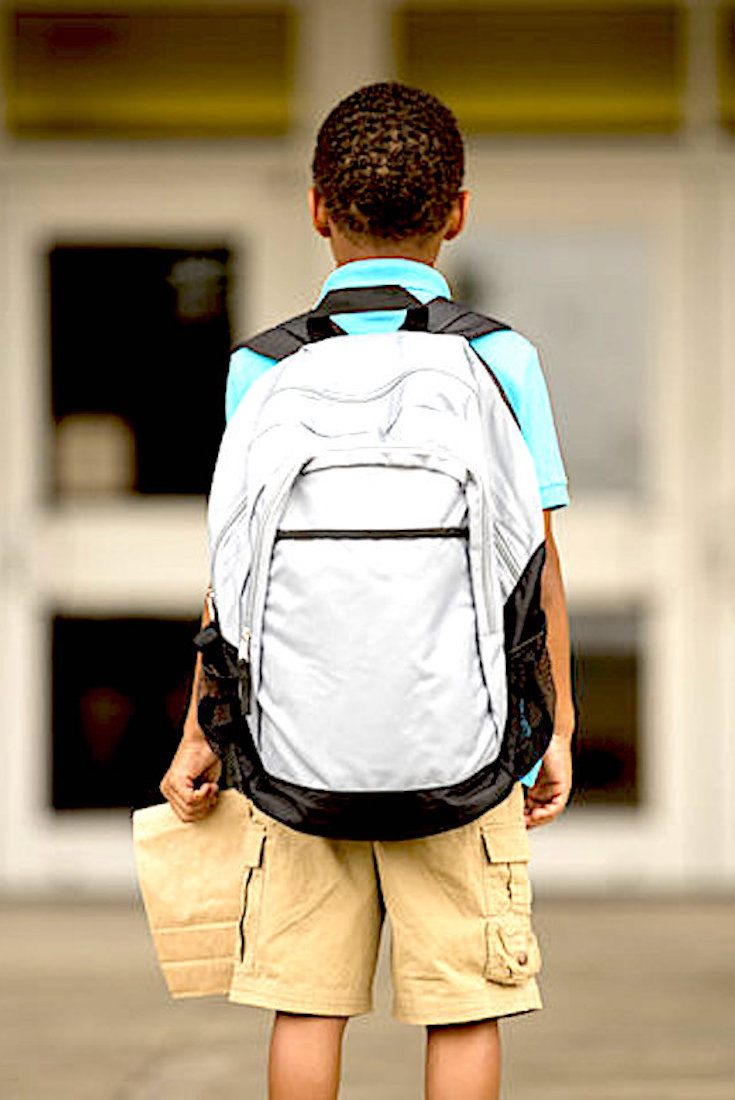 Still, when it was time for Hannah-Jones’ daughter, Najya, to attend kindergarten, the journalist chose the public school near their home in Bedford-Stuyvesant, Brooklyn, even though its students were almost all poor and black or Latino. Hannah-Jones later wrote about that decision in The New York Times Magazine.