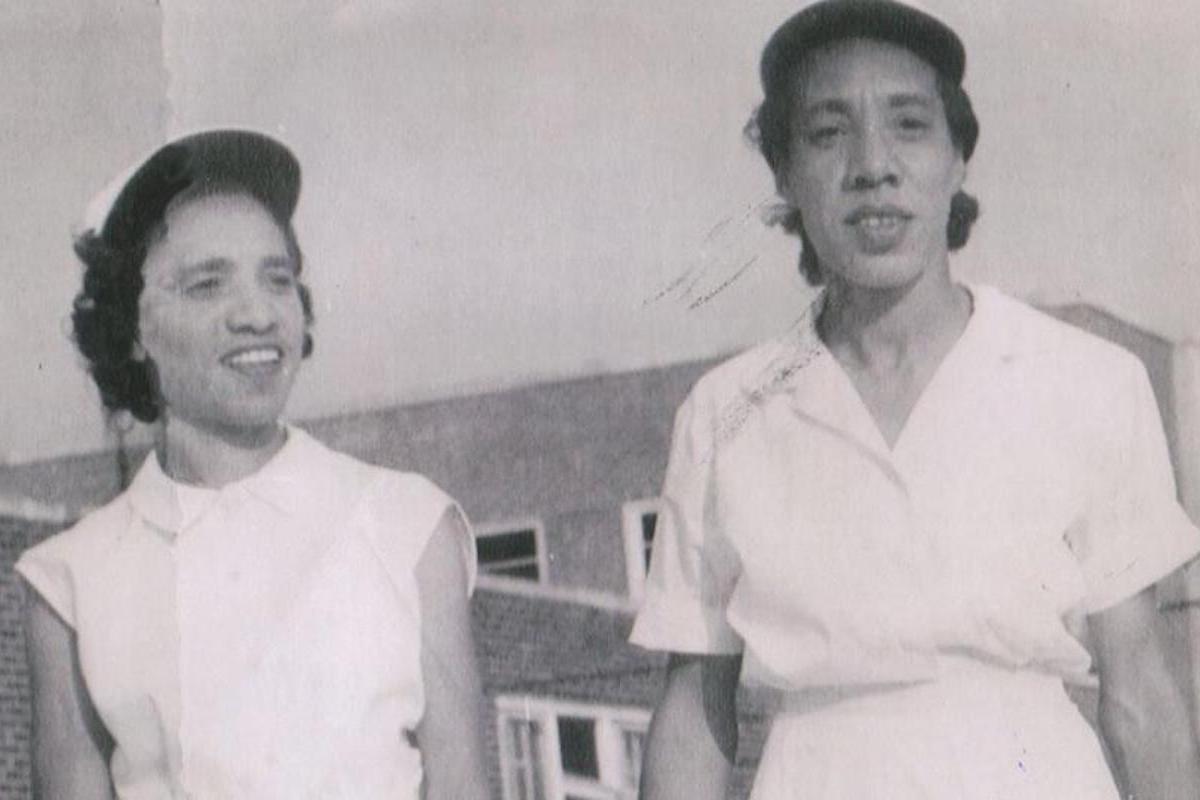 As Serena and Venus Williams play out the end of their careers, debates have risen about their place in tennis and American history.

Some call Serena Williams the greatest female tennis player of all time. Journalist Ian Crouch recently wrote a story for the New Yorker proclaiming Serena as America’s greatest athlete. Few dispute that the sisters are one of the most dynamic sibling duos in sports history.

Yet perhaps even fewer know that the Williams sisters weren’t the first African-American siblings to take tennis by storm. 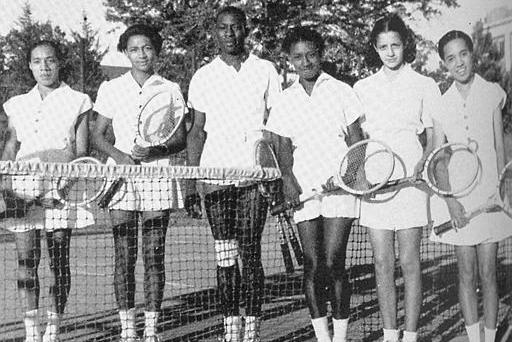 That distinction belongs to Margaret and Matilda Roumania Peters, sisters from Washington D.C. who wowed crowds with their spectacular doubles play in the 1930s, ’40s and ’50s.

Nicknamed “Pete” and “Re-Pete,” respectively, the Peters sisters played in the American Tennis Association, a league formed to give African-Americans a chance to play competitive tennis at a national level.