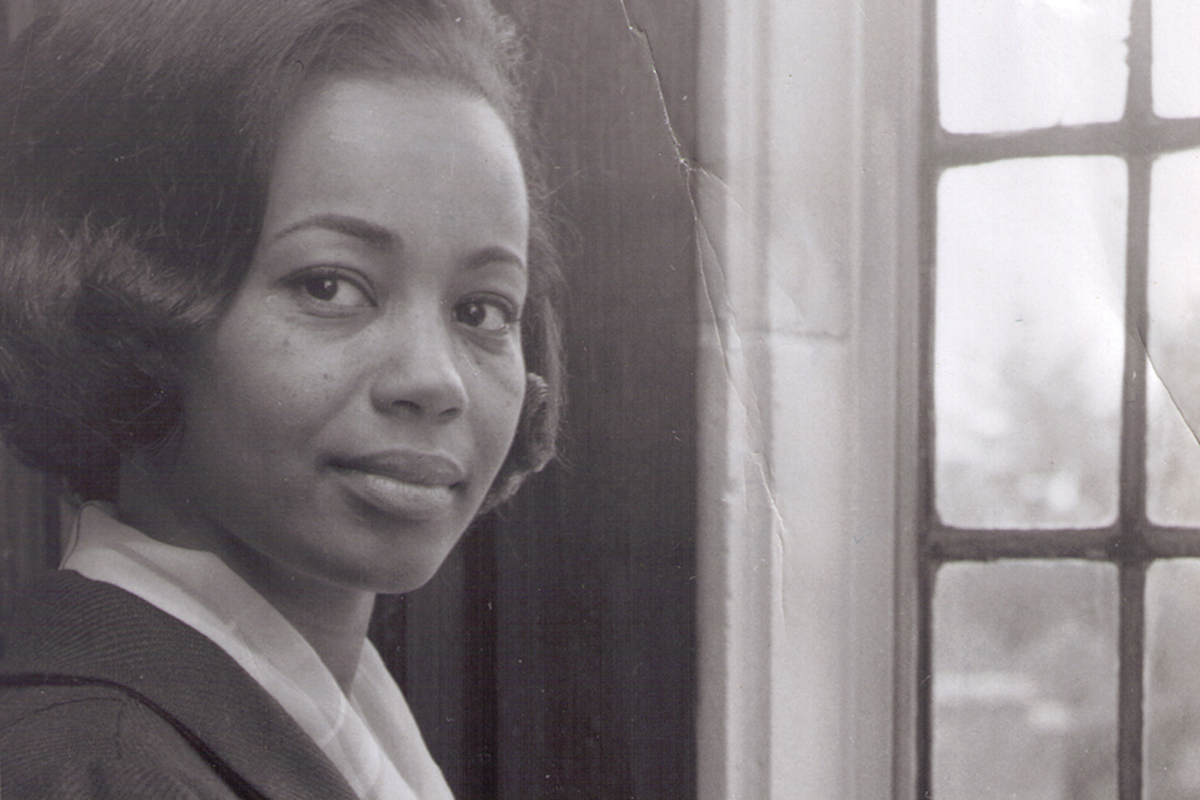 When Jessie Carney Smith arrived at Fisk University in Nashville in 1965, she says many people there did not know about black literature. Smith, the dean of the library, says, “Many scholars were told that blacks had no history.” But African Americans within the library profession have certainly had a long history, with one of the first librarians of color, Edward C. Williams, joining the American Library Association (ALA) in 1896—20 years after the founding of the Association. And today, African Americans comprise roughly 14,250 of the estimated 190,000 librarians in the United States, according to the US Bureau of Labor Statistics.

American Libraries spoke with five leading African-American librarians about their careers, the changes they have witnessed over the decades, and the current issues in librarianship. While no two people have the same story, all five interviewees note inclusivity as an important theme. They discuss libraries as safe havens, the Black Lives Matter movement, and the history and future of the Association, as well as their legacies within the profession.

As library professor Alma Dawson says, “Even in this day and age, we still have to tell our own stories.”

When Satia Orange, 75, was growing up in the 1950s, she saw what she described as “the grinding work” of her parents, both librarians.

Her father was A. P. Marshall, an ALA Councilor and director of libraries at Lincoln University in Jefferson City, Missouri, and Eastern Michigan University in Ypsilanti. Orange saw him come “home for dinner and then return to the library until 9 or 10 p.m., doing budgets.” 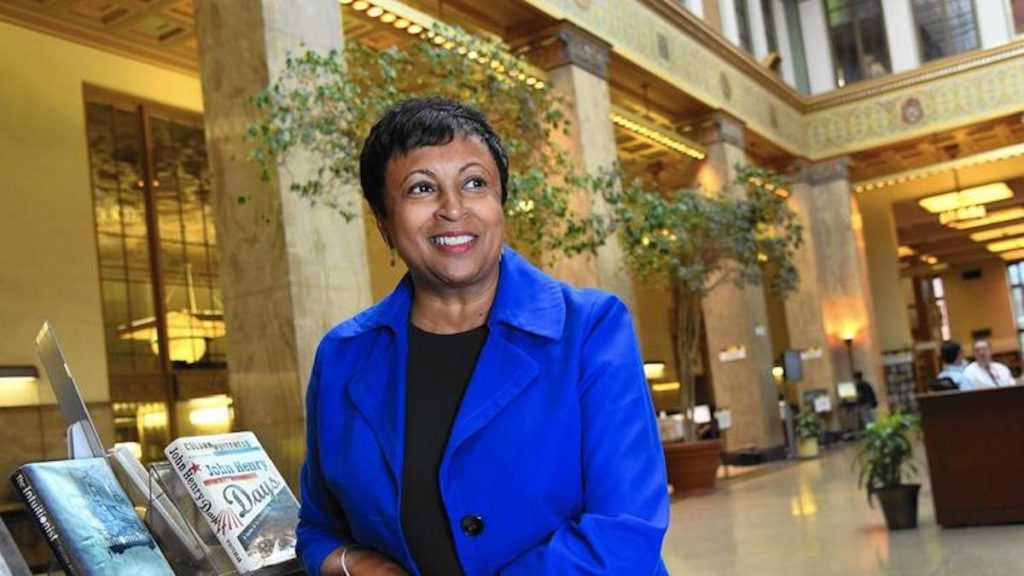