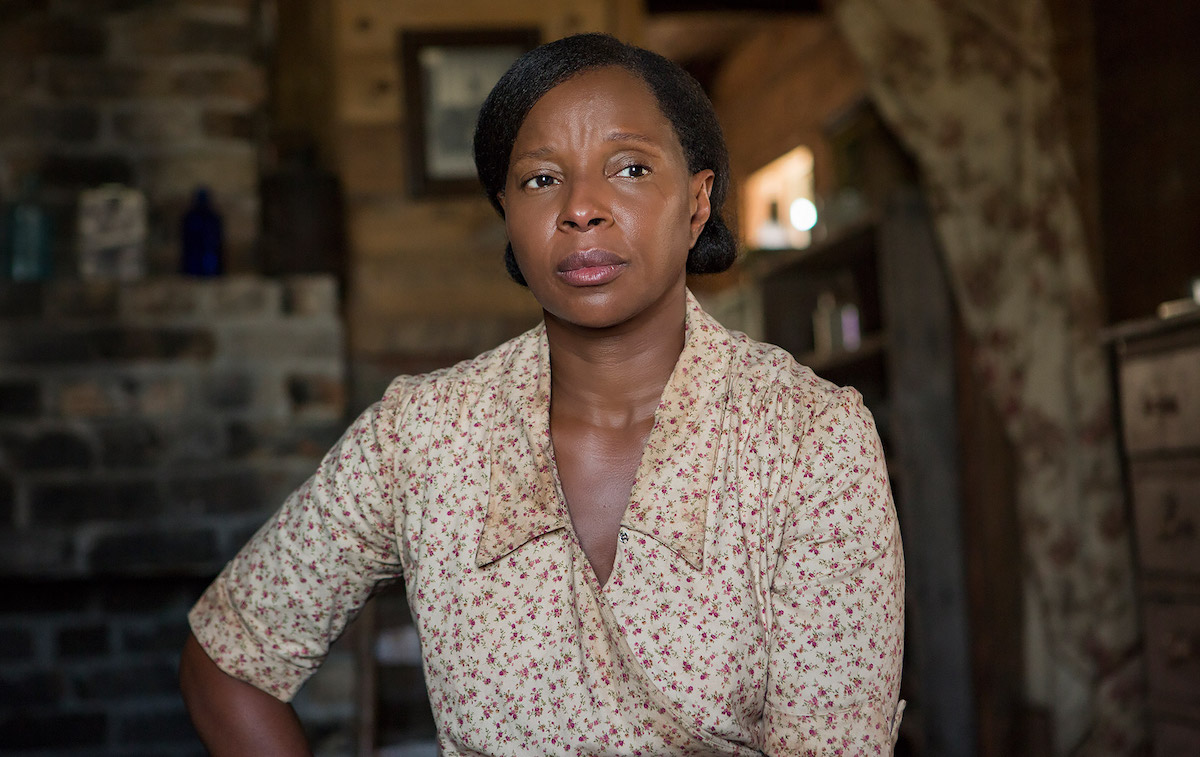 LOS ANGELES — Mary J. Blige is still getting used to the idea of being a double Oscar nominee.

The nine-time Grammy winner was nominated for two Academy Awards on Tuesday: Supporting actress and original song for “Mudbound.”

Blige said she spent the morning “yelling and screaming and about to cry.” The 47-year-old called the nominations beautiful.

“This is a new one, the actress nominee, and this is beautiful. This is really special,” she said. “So is the song because it’s something that I love to do. I love to sing. And that’s something I’ve been doing for a very long time that’s special to me, and the Oscars have recognized it. So it’s all special.”