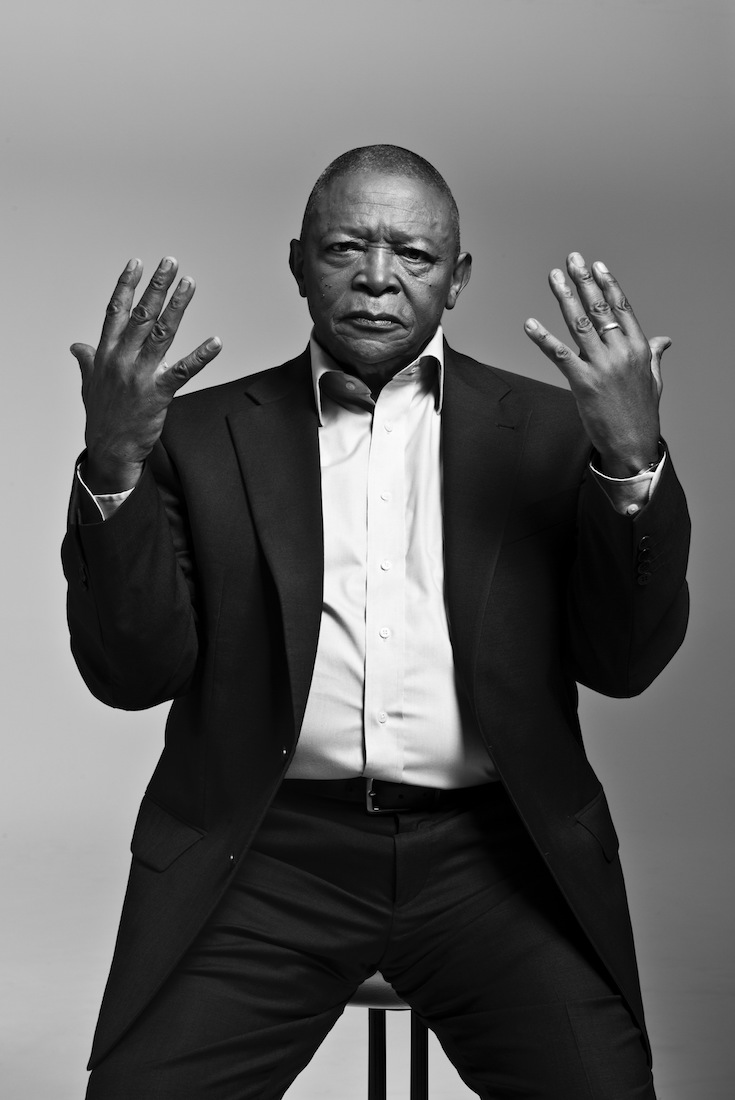 Many people have paid tribute to the musical genius of Hugh Masekela, known as the father of South African jazz. But he was not just known for his musicianship. The artist, who died on Tuesday at age 78, used his public platform to speak out against apartheid and substance abuse.

Masekela’s career as an artist was groundbreaking from the start. He collaborated with other South African artists to record the first modern jazz record by an all-black band in South Africa. His music formed part of what writer Sisonke Msimang, author of Always Another Country, calls the “soundtrack of the revolution,” made by artists who were part of the struggle against apartheid. 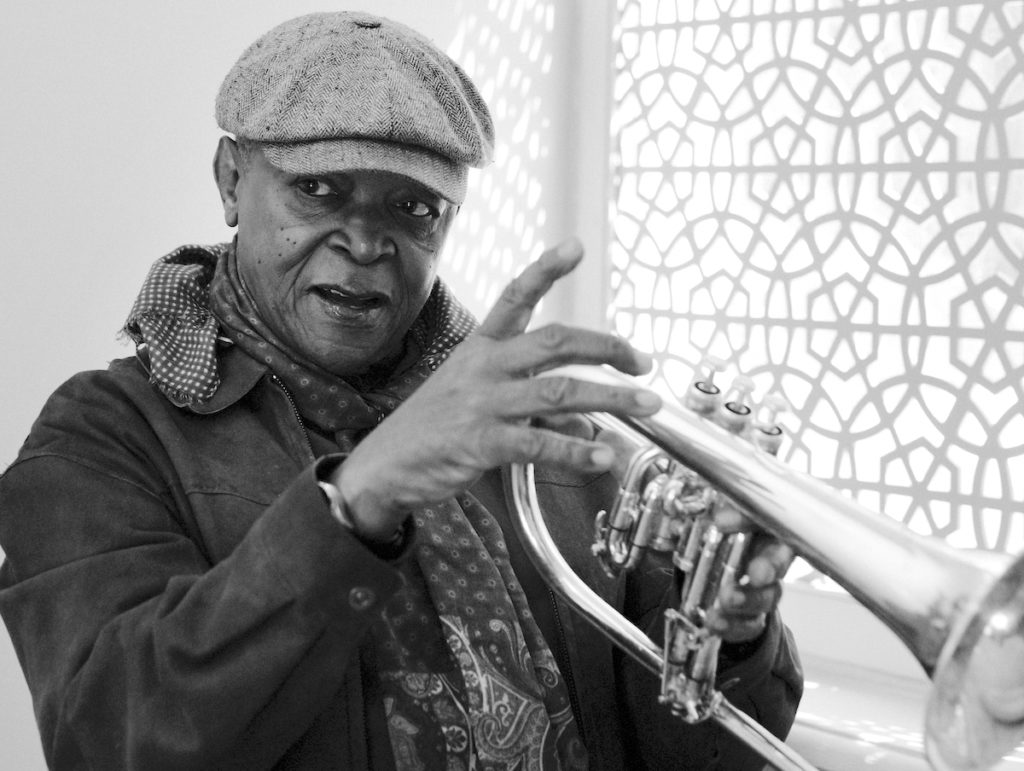 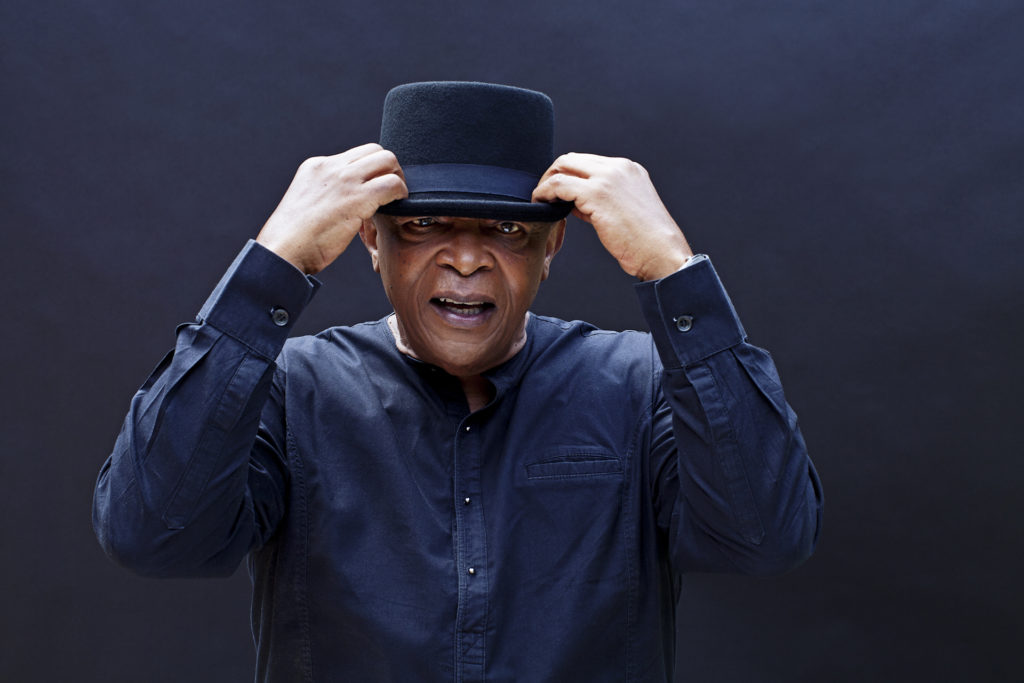 Msimang was born to parents who were in exilee. Her dad was an apartheid freedom fighter who fled South Africa when he was 21, she told NPR. She grew up with Masekela’s music in the background. She lived in Zambia, Kenya and the U.S., and moved to South Africa after the end of apartheid.