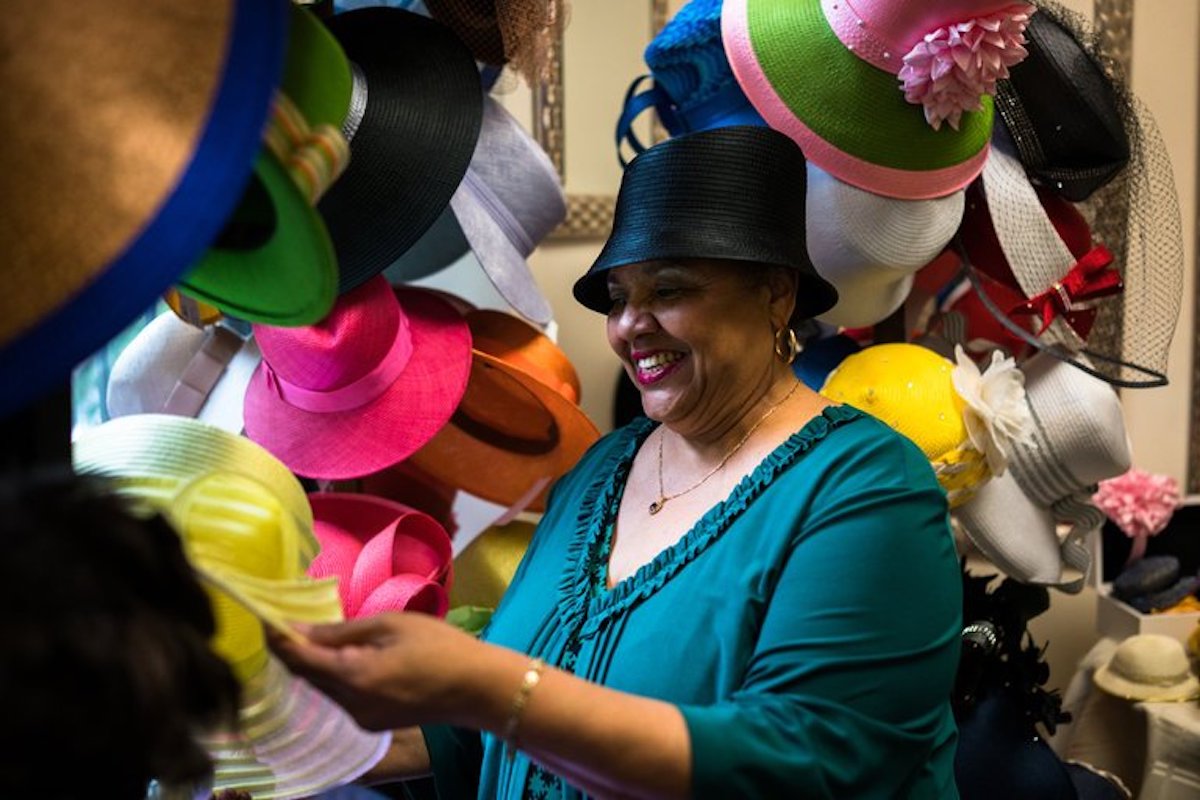 The straw hat with ribbon and a silk flower slid easily on Zina Burton-Myrick’s head as she looked in the mirror, cocked her head to the side and then dipped her knees a bit to view herself from various angles. There was silence as everyone in the showroom in Harlem waited for the verdict.

“I’m feeling this. This is it,” said Ms. Burton-Myrick, 54, a representative for the United Federation of Teachers, who wanted a hat for a convention. 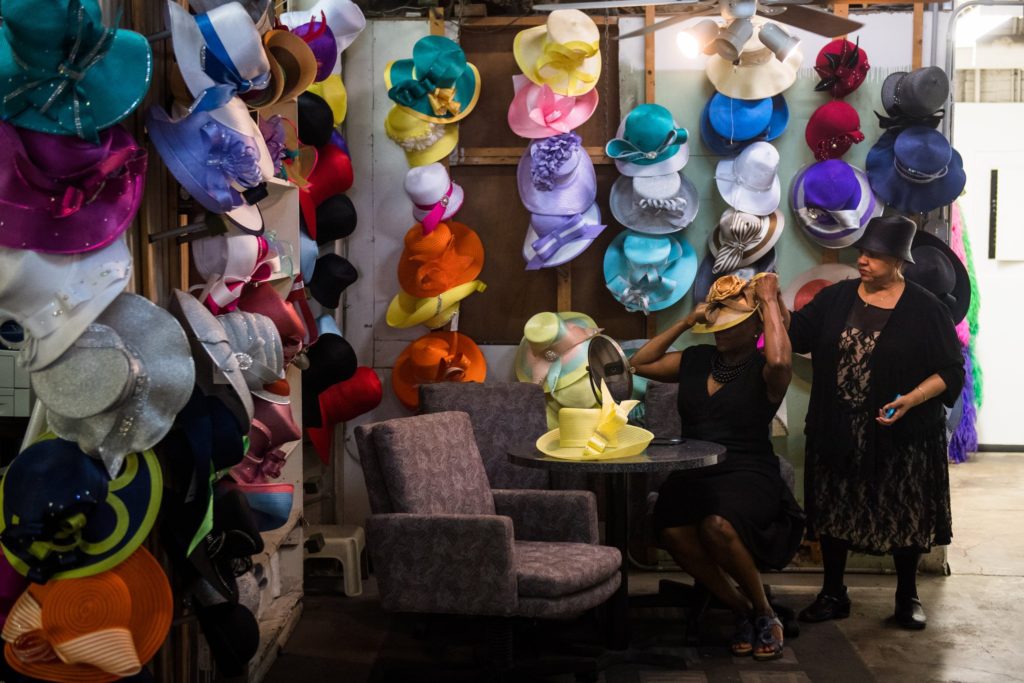 Nearby, the Rev. Georgiette Morgan-Thomas, who owns the showroom on Strivers’ Row and has been a part of the Harlem community for decades, gave a clap of approval before stepping in to make adjustments. 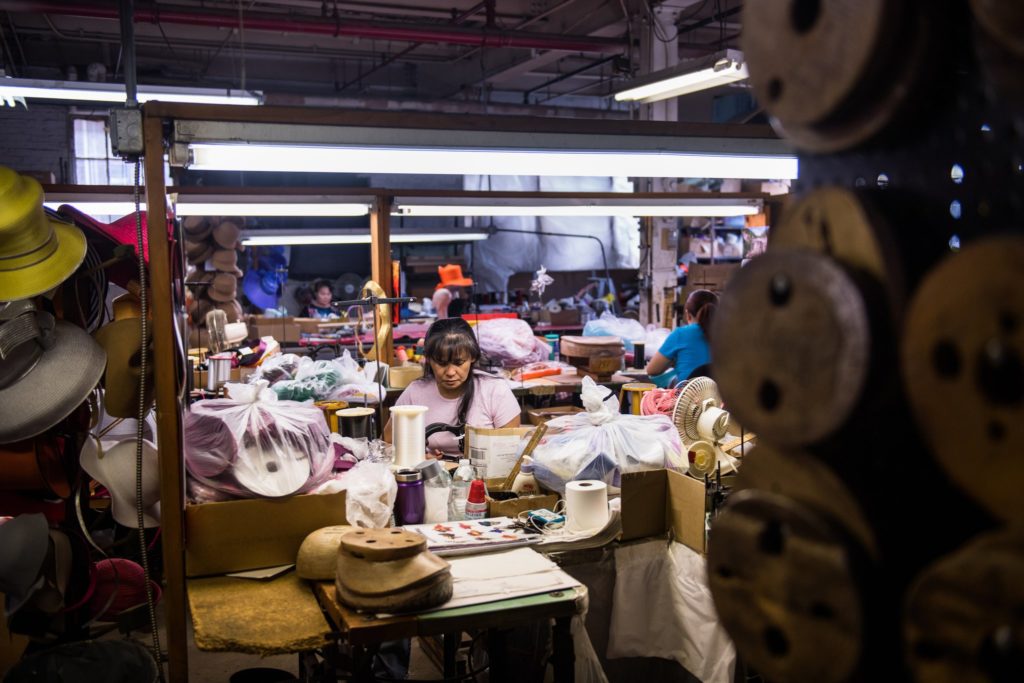 “The hat is empowering. If you go back and look at pictures of women in the suffragette movement they were all wearing hats,” Ms. Morgan-Thomas said. “It gives a woman good posture. When something is on your head, you hold your head up straight.”

Ms. Morgan-Thomas would know. She owns more than 100 hats and is known for never being seen without one. Though, at 68, she never expected to own a hat factory.