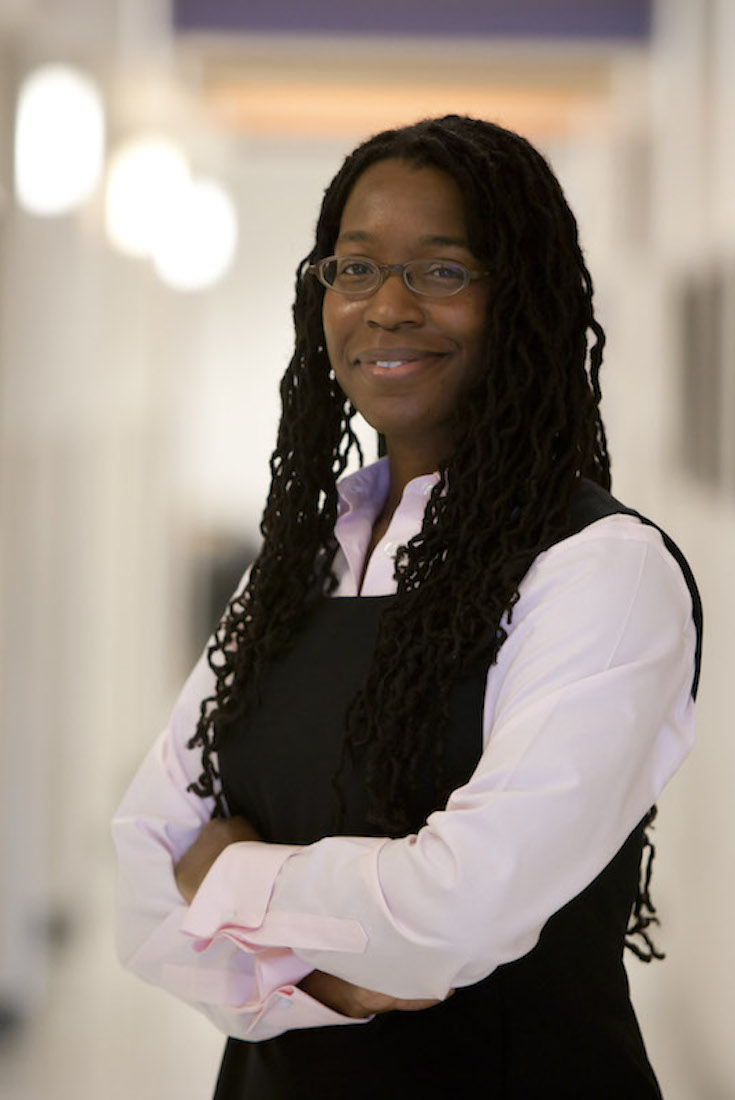 THE DAWN OF DETROIT

A Chronicle of Slavery and Freedom in the City of the Straits
By Tiya Miles
Illustrated. 336 pp. The New Press. $27.95.

The events of the 20th century loom large in Detroit’s racial history: the Great Migration that pulled black Southerners to the Motor City, the rise of Motown Records, the bloody riots of 1943 and 1967. In “The Dawn of Detroit,” the historian Tiya Miles transports the reader back to the 18th century and brings to life a multiracial community that began in slavery. 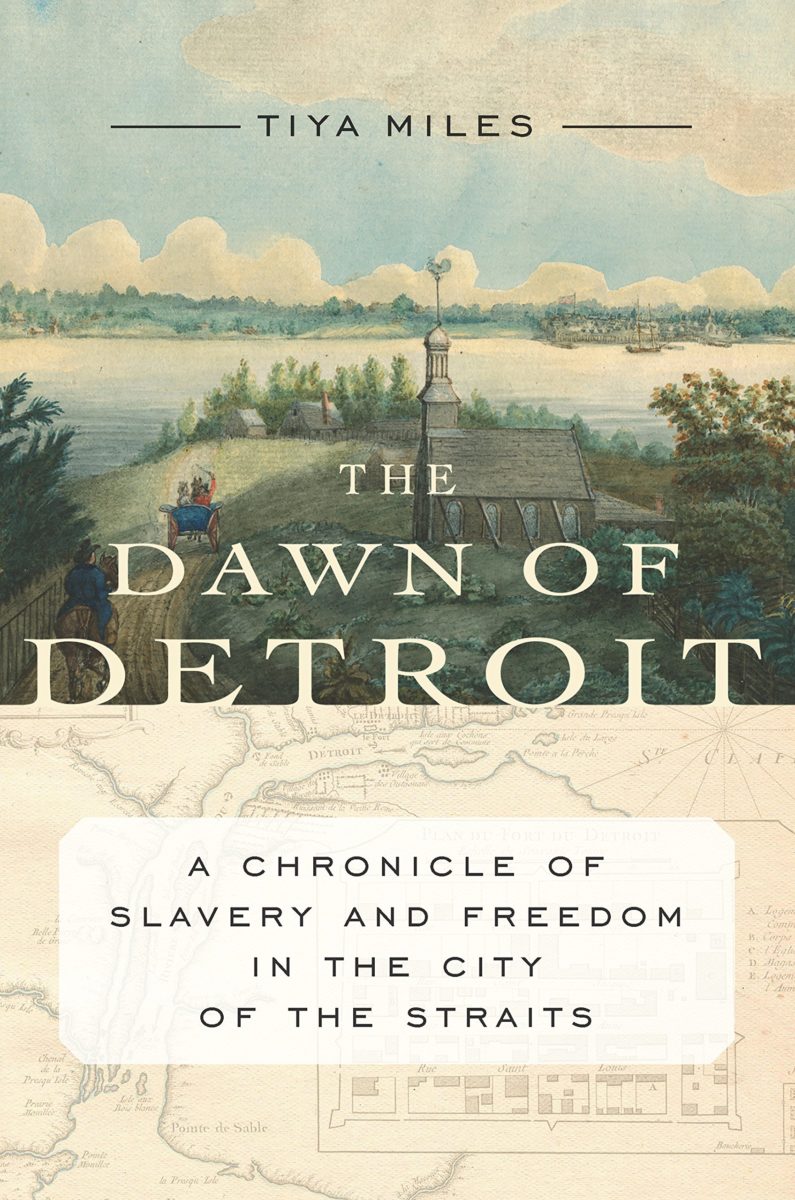 If many Americans imagine slavery essentially as a system in which black men toiled on cotton plantations, Miles upends that stereotype several times over. Her book opens in the early 18th century, when the French controlled Detroit and the majority of enslaved people were both Native American and female. The town came under British rule in 1760, then shifted to American control after the Revolutionary War. Laws, boundaries and national identities were unstable; so was the institution of slavery. Miles skillfully guides the reader across this complex terrain.

Slavery in Detroit revolved around the fur trade. “Trading in the pelts of beavers and trading in the bodies of persons became contiguous endeavors in Detroit,” Miles writes, “forming an intersecting market in skins that takes on the cast of the macabre.” Some slaveholder-merchants also stole territories from Native people. Miles probes this “intertwined theft” of bodies and land.