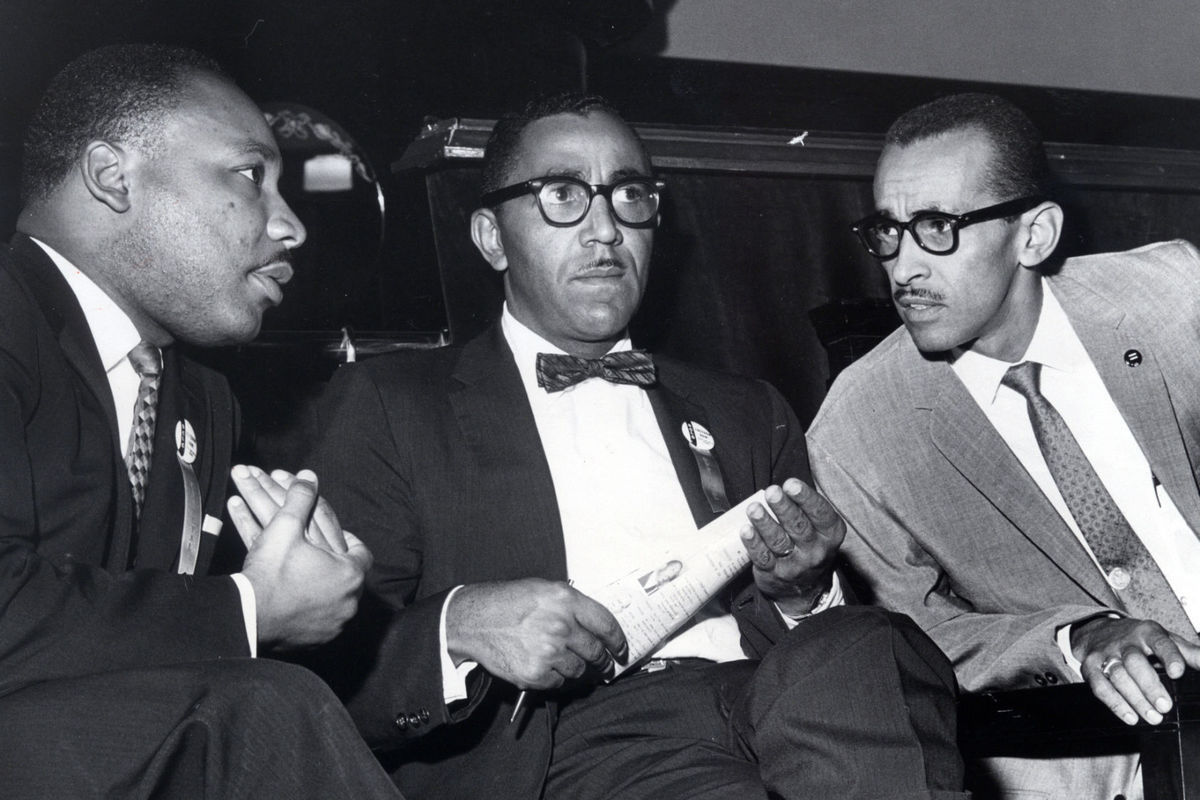 Why some African Americans are moving to Africa | Al Jazeera

The Rev. Wyatt Tee Walker, who was chief of staff to the Rev. Dr. Martin Luther King Jr. and a key strategist behind civil rights protests that turned the tide against racial injustice in the Jim Crow South of the 1960s, died early on Tuesday at an assisted-living facility near his home in Chester, Va. He was 88.

His death was announced by the Rev. Al Sharpton. Dr. Walker was the organization’s first board chairman of the National Action Network, Mr. Sharpton’s organization.

Dr. Walker preached against intolerance and racial inequality for six decades from pulpits across the South, in New York City and in five of the world’s seven continents. He helped supervise South Africa’s first fully representative elections in 1994, when Nelson Mandela’s rise to power ushered in the end of the apartheid regime.

But much of his impact was felt closer to home. For 37 years he was a towering community figure as the pastor at Canaan Baptist Church of Christ in Harlem, and from 1965 to 1975 he was a special assistant on urban affairs to Gov. Nelson A. Rockefeller of New York. In both posts he was a strong advocate of affordable housing and better schools in the low-income neighborhoods of Upper Manhattan. 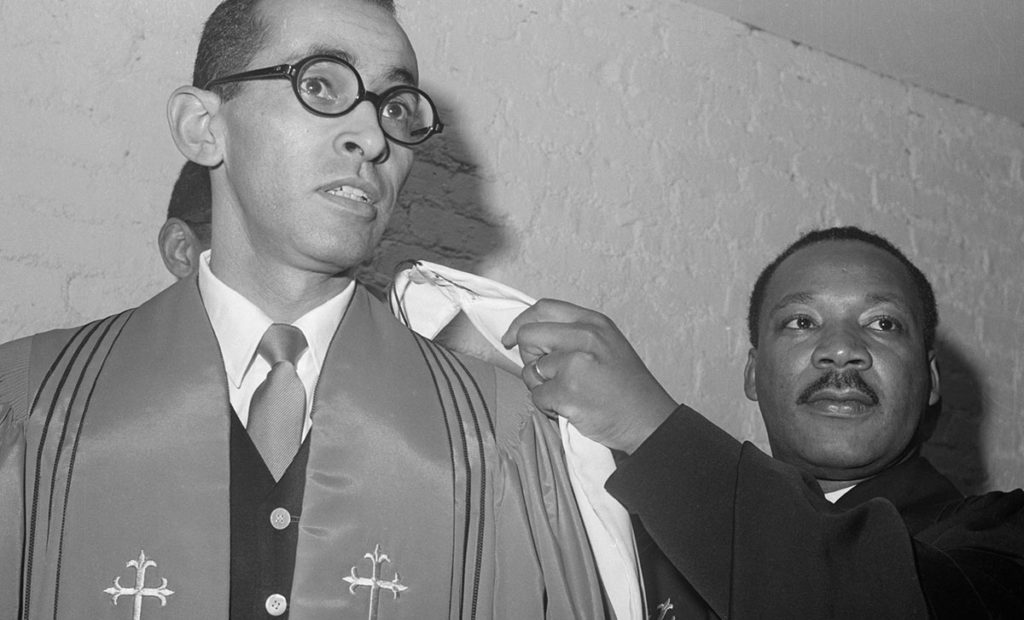