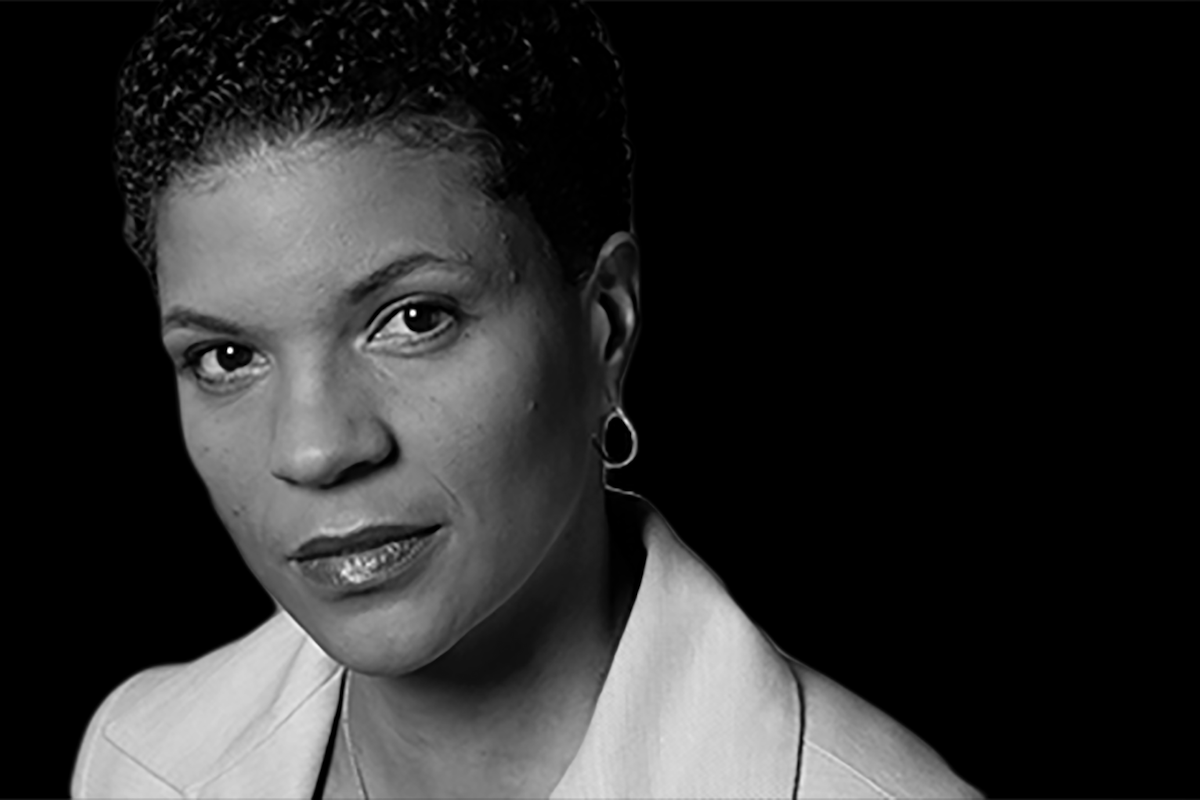 In the eight years since its publication, “The New Jim Crow,” a book by Michelle Alexander that explores the phenomenon of mass incarceration, has sold well over a million copies, been compared to the work of W.E.B. Du Bois, been cited in the legal decisions to end stop-and-frisk and sentencing laws, and been quoted passionately on stage at the Academy Awards.

But for the more than 130,000 adults in prison in North Carolina and Florida, the book is strictly off-limits.

And prisoners around the country often have trouble obtaining copies of the book, which points to the vast racial disparities in sentencing policy, and the way that mass incarceration has ravaged the African-American population.

This month, after protests, New Jersey revoked a ban some of its prisons had placed on the book, while New York quickly scrapped a program that would have limited its inmates’ ability to receive books at all. 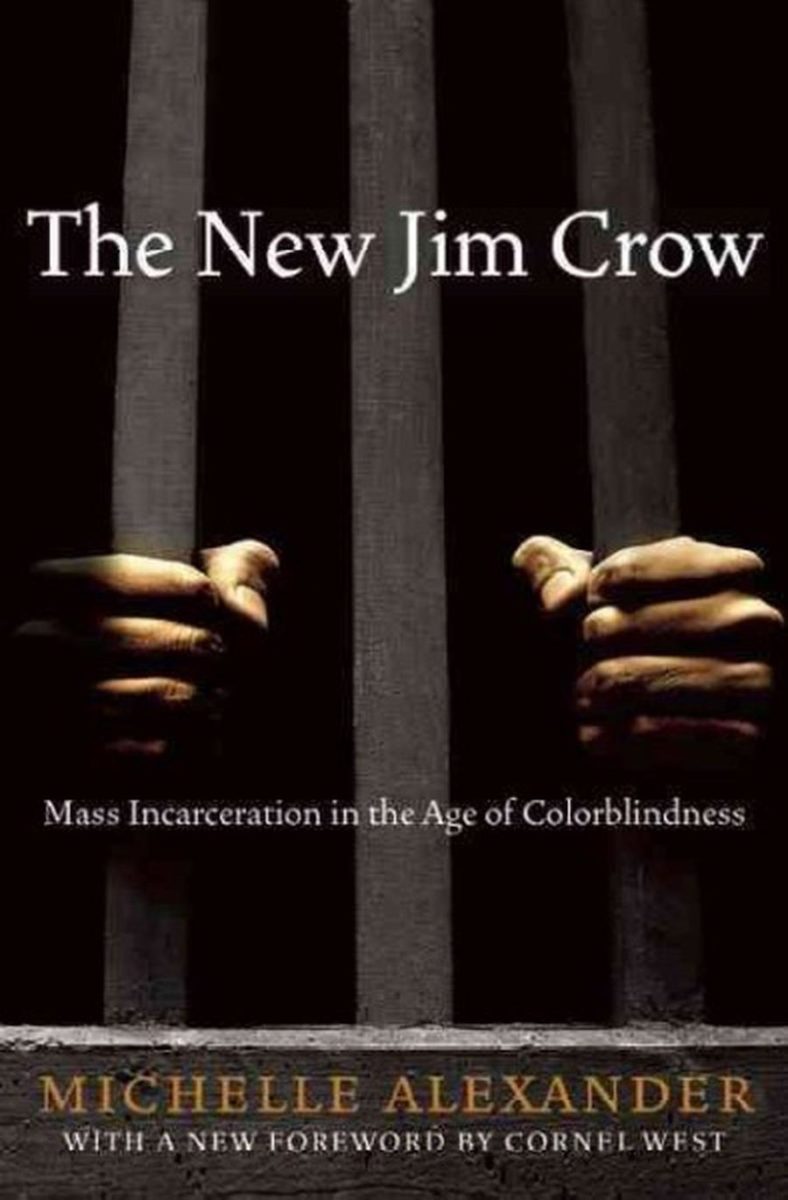 Ms. Alexander, a civil rights lawyer and former clerk on the Supreme Court, said the barriers to reading the book are no accident.

“Some prison officials are determined to keep the people they lock in cages as ignorant as possible about the racial, social and political forces that have made the United States the most punitive nation on earth,” she said. “Perhaps they worry the truth might actually set the captives free.”

A spokeswoman for the Florida Department of Corrections confirmed that the book had been banned but would not elaborate. A form from the prison system’s literature review committee obtained by The New York Times indicates that the book was rejected because it presented a security threat and was filled with what the document called “racial overtures.”