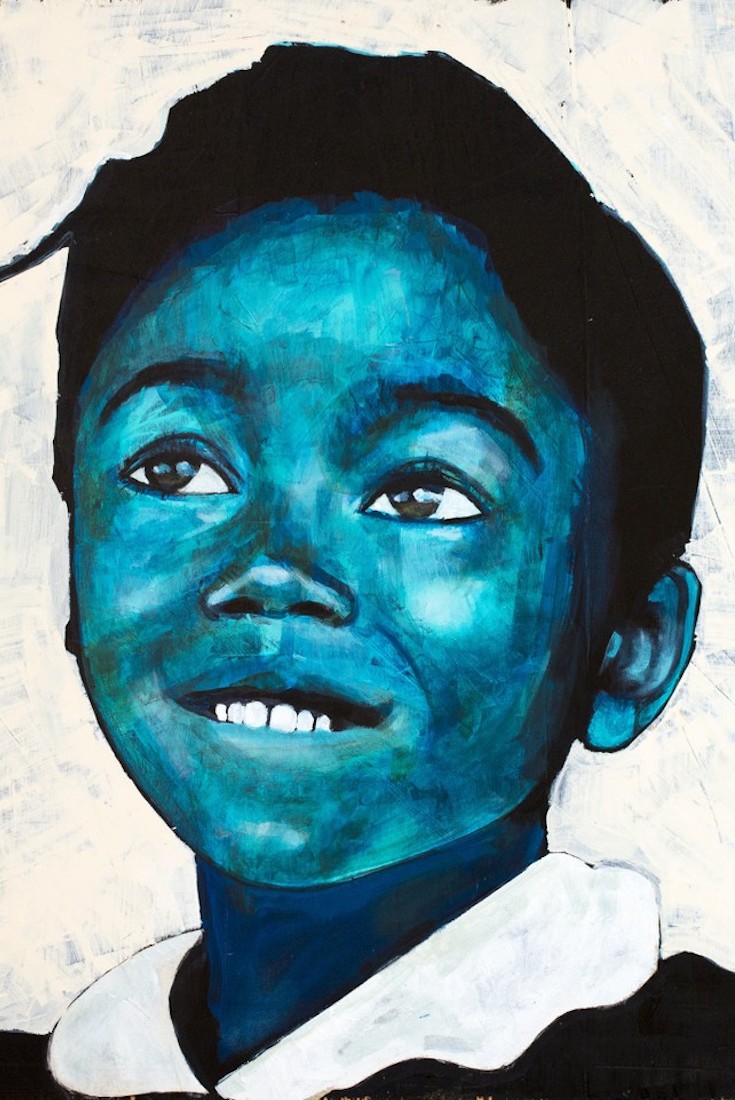 Why Are American Prisons So Afraid of This Book? | The New York Times 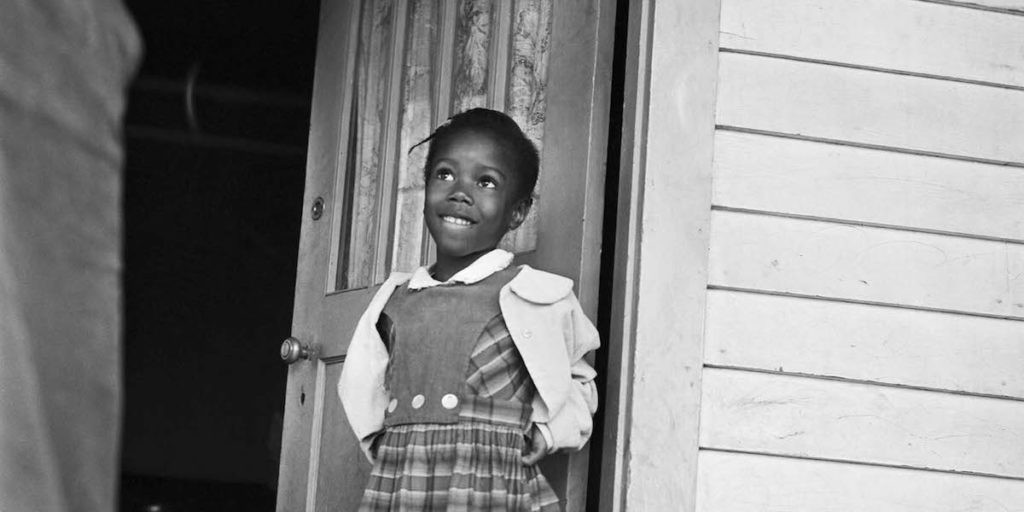 The legacy: The hatred directed at Ruby Bridges as she walked into William Frantz Elementary school in September 1960 would have caused many adults to break – to say nothing of the average 6-year-old. To the mob yelling at her, the black first-grader in patent leather shoes and bobby socks was a threat to their beliefs in white supremacy and segregation, and, indeed, she did signal and represent an irreversible change in the New Orleans public schools. Bridges kept quiet as she daily walked that gantlet of hate, except for one time when she appeared to stop and address her tormentors. “I wasn’t talking,” she told the teacher who asked what she’d said. “I was praying for them.”

The quote: “Our Ruby taught us all a lot. She became someone who helped change the country. She was a part of history, just like generals and presidents are part of history. They are leaders, and so was Ruby. She led us away from hate, and she led us nearer to knowing each other, the white folks and the black folks.” – Lucille Bridges, mother of Ruby Bridges, talking to author Robert Coles 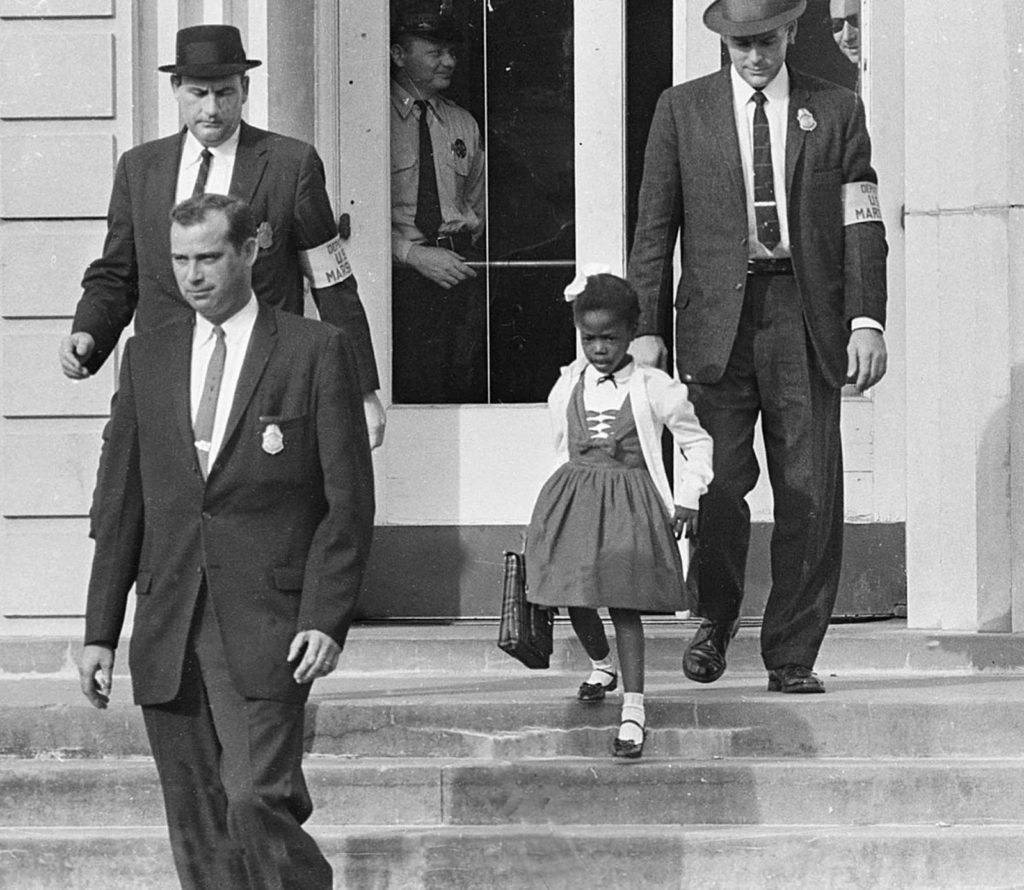 CLICK TO READ THE FULL ARTICLE | NOLA.com | The Times-Picayune