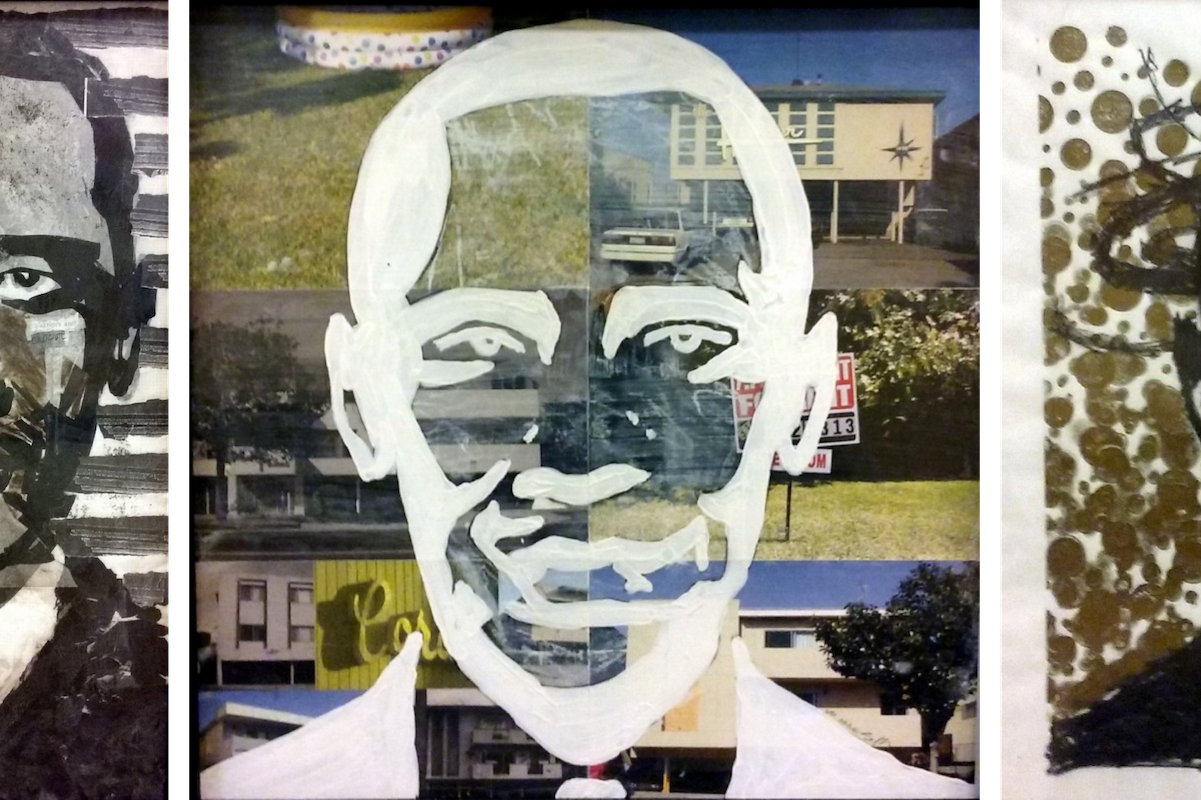 Artwork by many noted African American artists known far beyond their communities have been shown only infrequently in group exhibitions closer to home. For an exhibition at Fountain Street Church during African American History Month, curator George Bayard has selected artists and specific works around the theme “African American Artists Tell the Story.” Bayard is the founder of the Grand Rapids African American Museum and Archive (GRAAMA).

While this exhibition draws attention to certain artists, he maintains that is not its only purpose. The exhibit presents work that places African American experience in the context of the American experience. Here visitors will see the familiar—with perhaps an unfamiliar perspective. Thus the power of art is realized. 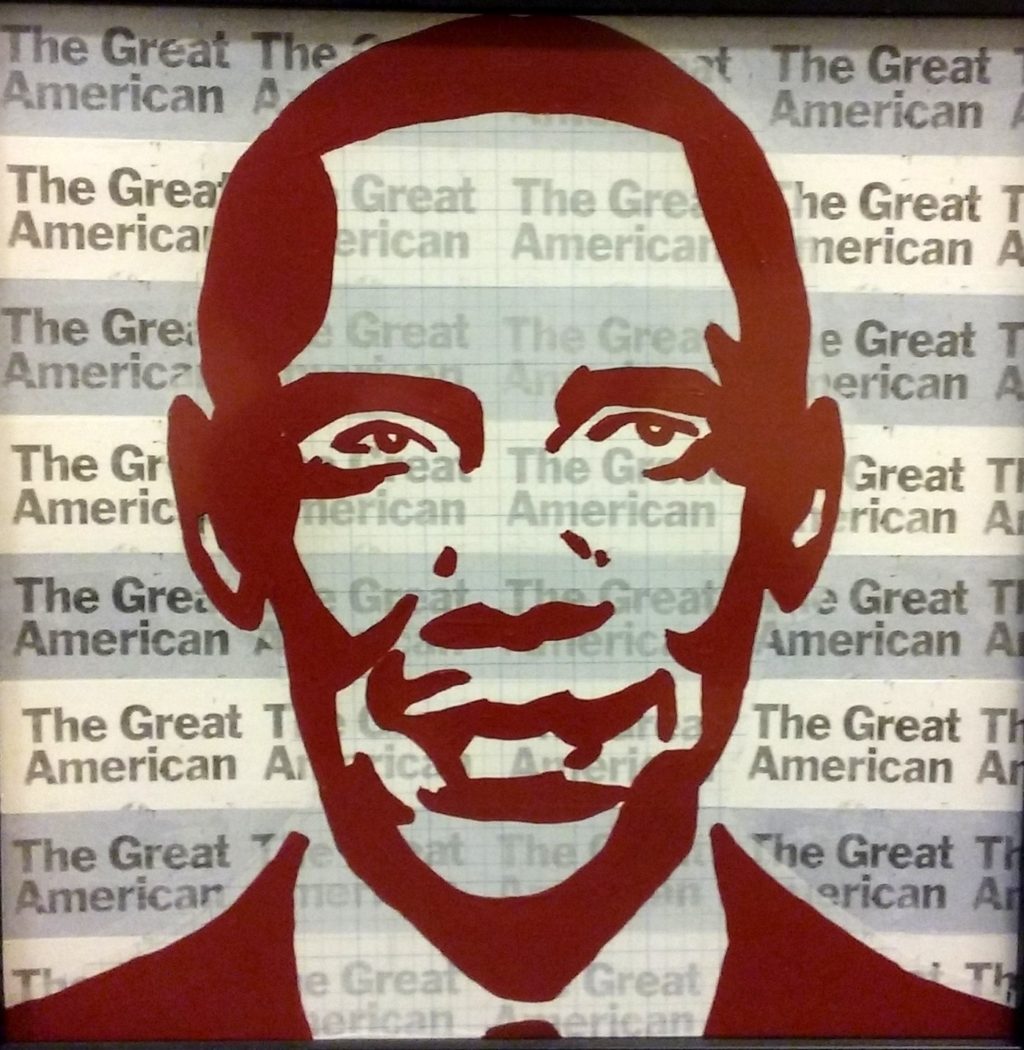