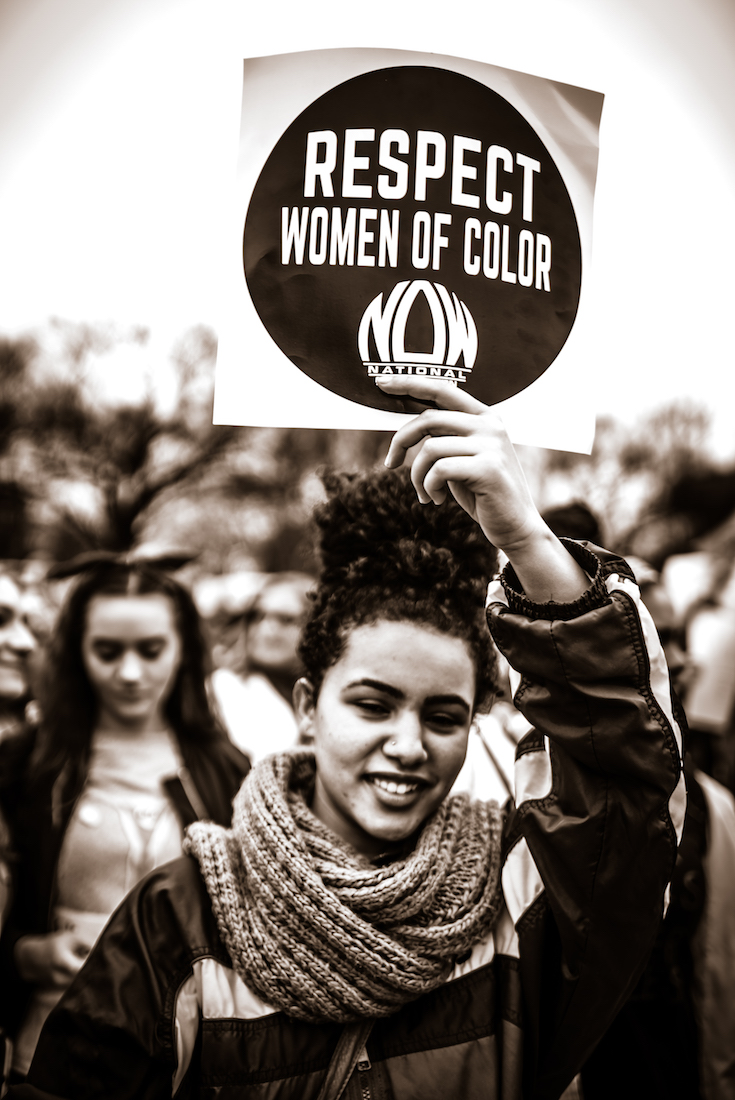 “The reason I’m not going is because after having attended the march last year, I am well aware that the Women’s March is not for women like me,” writer S.T. Holloway said in an op-ed for the Huffington Post.

She added: “It represented the continued neglect, dismissal and disregard of the issues affecting black women and other women of color.”

The inaugural Women’s March drew an estimated 4.9 million people on Jan. 21, 2017, according to the national Women’s March website. But women of color and trans women have complained about the lack of inclusion, and the general disregard of the issues that affect them. The march, many criticized, focused too much on the needs of cis white women. 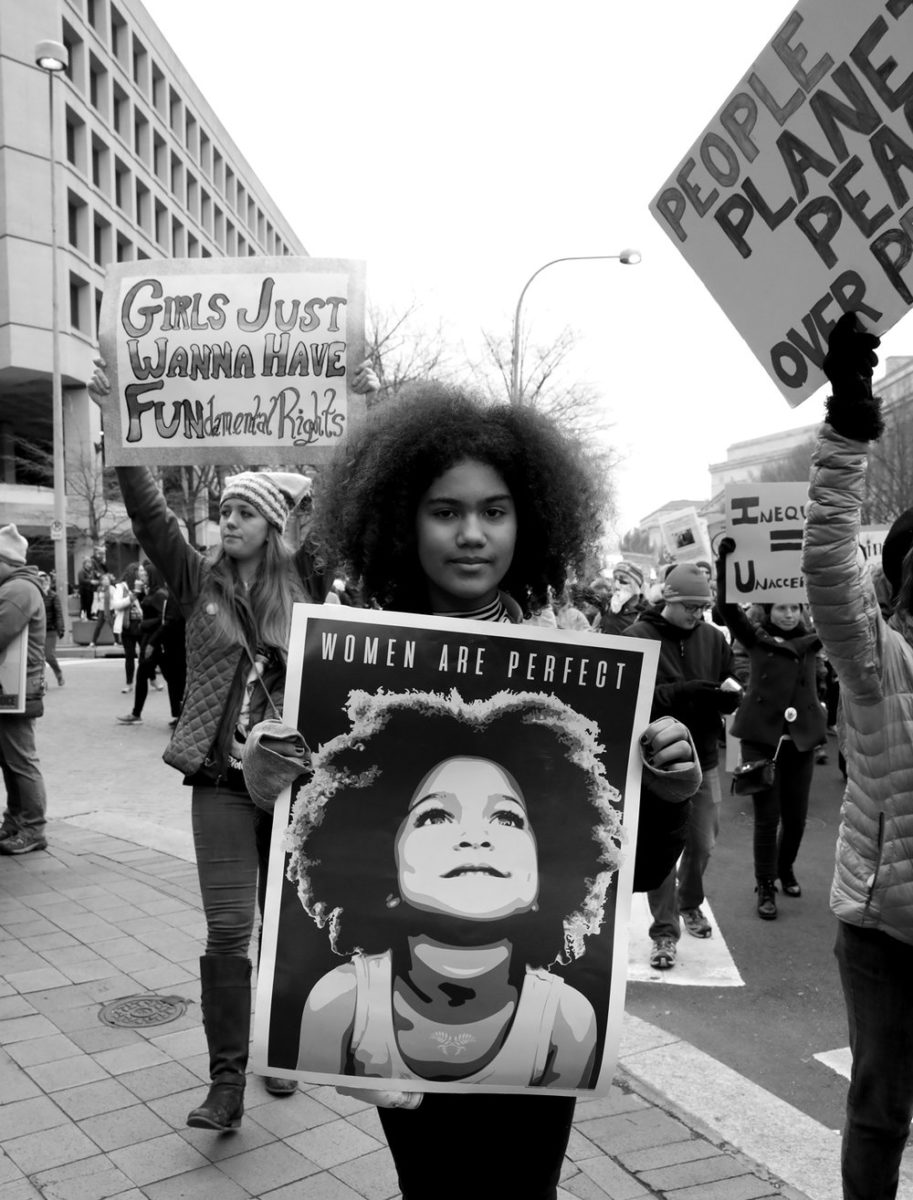