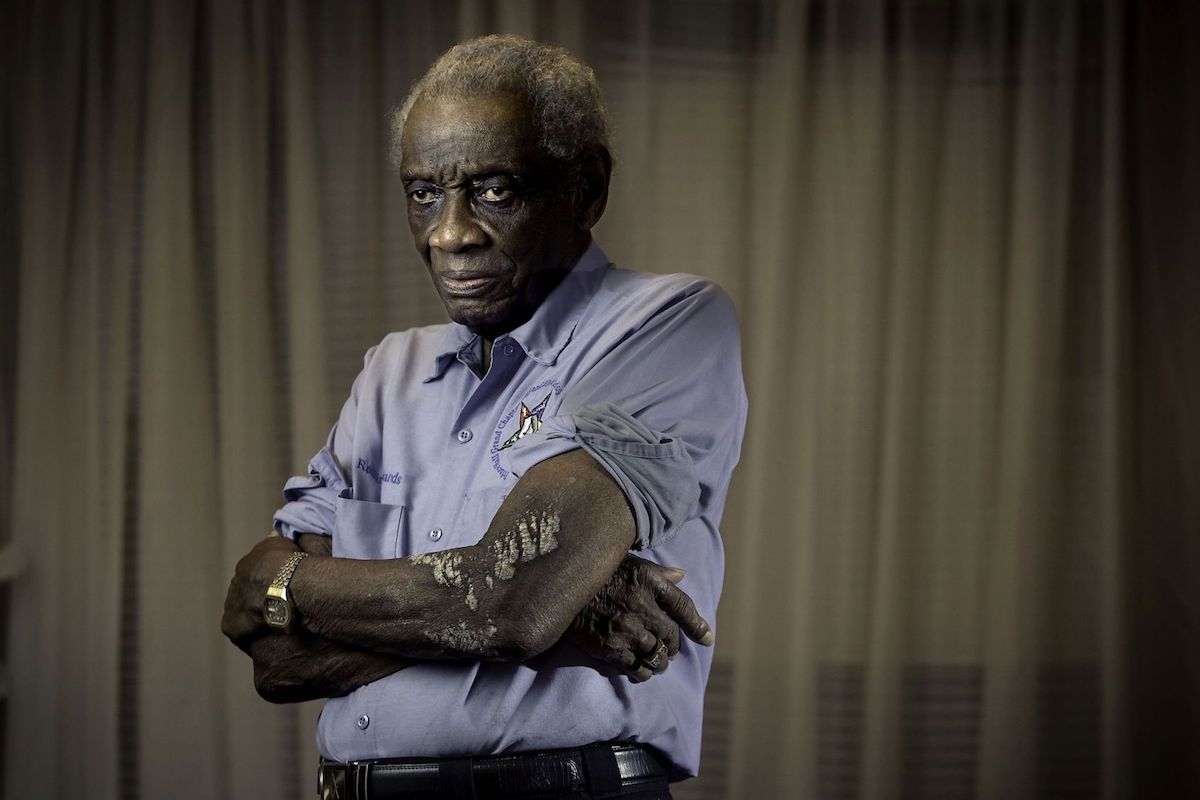 Rollins Edwards, 95, of Summerville, died Friday, according to his obituary. He was born March 5, 1922.

Long after his service in World War II Edwards launched a historic political career, serving as the first African-American elected to Dorchester County Council in the 1970s and the Summerville Town Council. 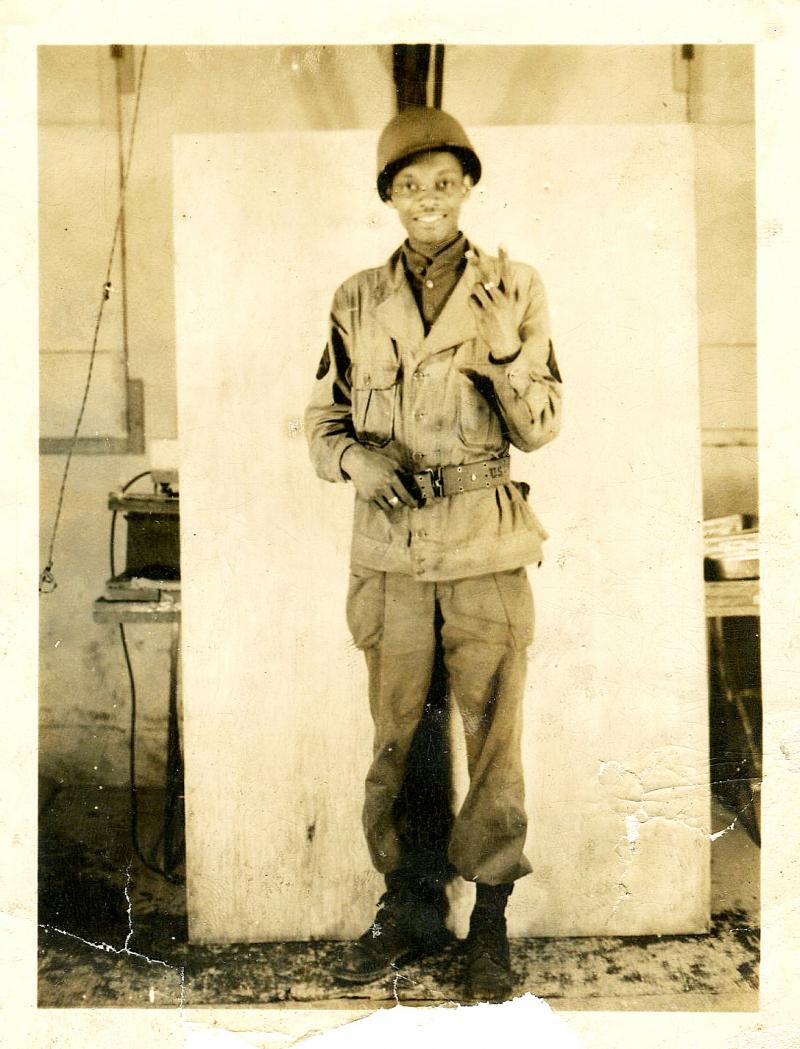 During the war in 1944, Edwards and other minority soldiers were sent to a secret camp deep in the backwoods of Louisiana where they were repeatedly exposed to deadly chemical agents including mustard gas and Lewisite.

He described the sensation as, “a million fire ants on you and stinging at the same time,” in a 2015 interview with The Post and Courier.

Testing continued for about 30 days. When the trial ended, Edwards was told never to speak about what happened or he would face 40 years in prison. He rejoined his unit and was sent overseas with the Army’s 1329th Engineers, seeing duty in Europe and in the Pacific.