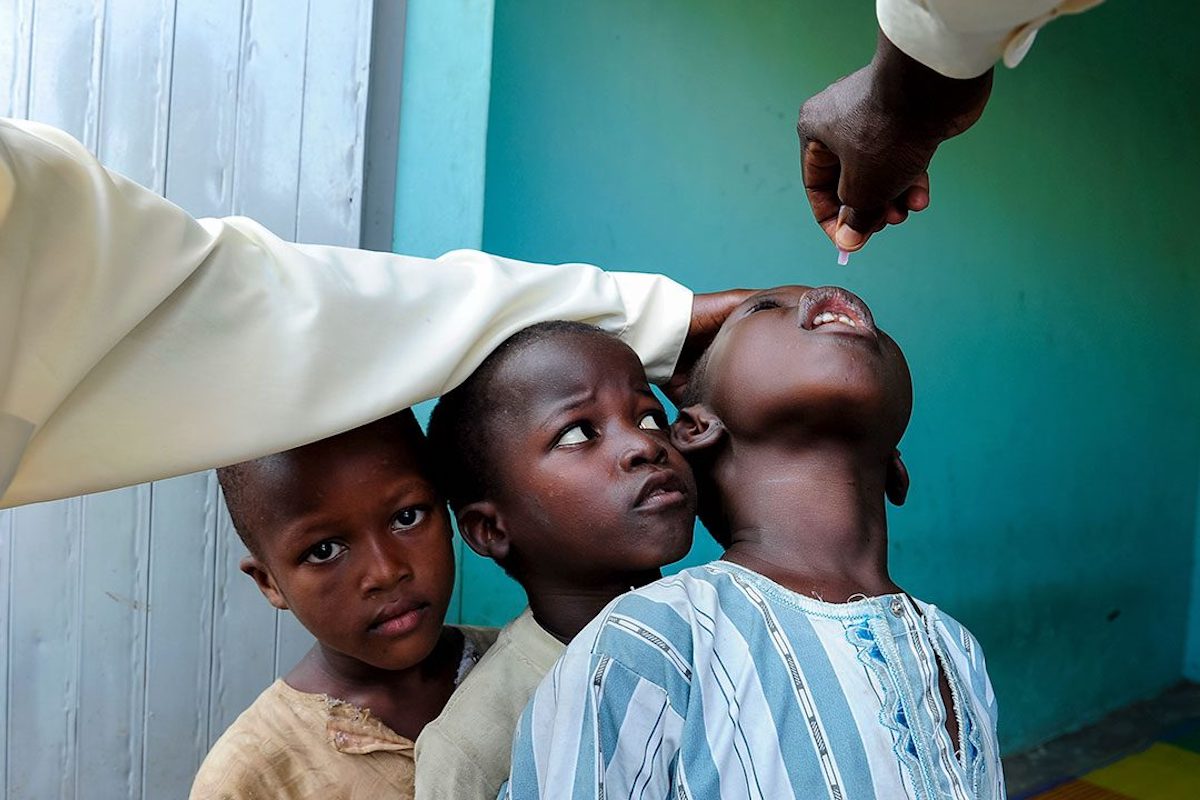 Why I Chose a Historically Black College | The New York Times

The foundation will pay off a $76 million loan taken from Japan to aid the fight against polio. The loan was taken in 2014 and repayments were due to begin this year. A Gates Foundation spokesperson confirmed the loan repayment in an email to Quartz. Gates Foundation says it agreed to repay the loan after Nigeria met the condition of achieving more than 80% vaccination coverage in at least one round each year in very high risk areas across 80% of the country’s local government areas. The loan will be repaid over a period of 20 years. 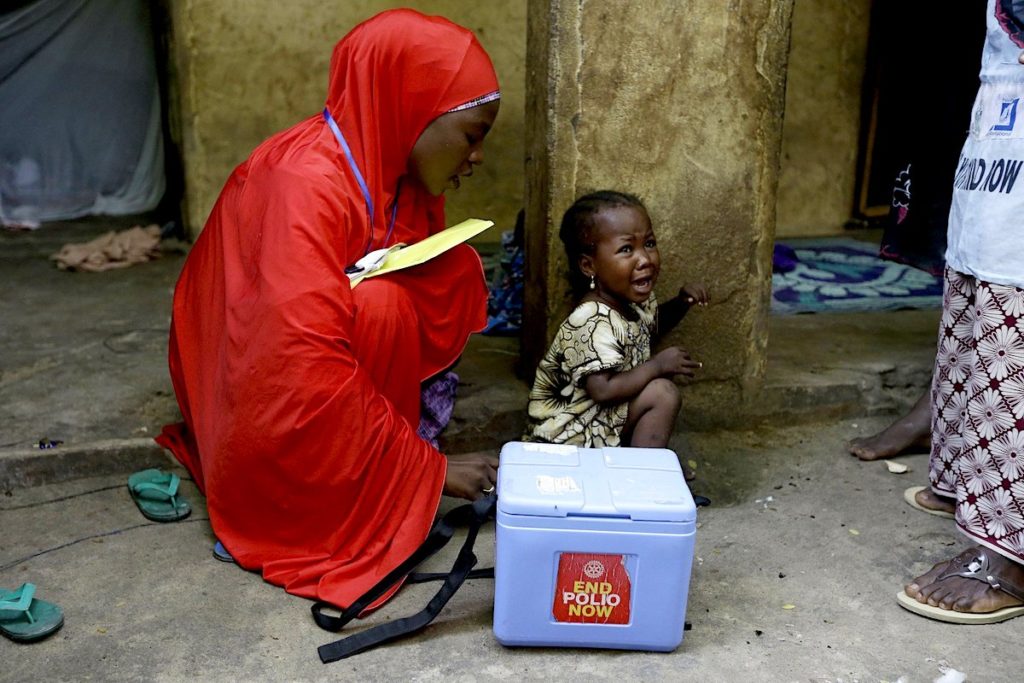 The news comes as Nigeria counts down to becoming polio free and completing another year without the discovery of any new cases. No new cases were recorded in 2017. That’s a far cry from 2012 when Nigeria accounted for more than half of all polio cases worldwide.