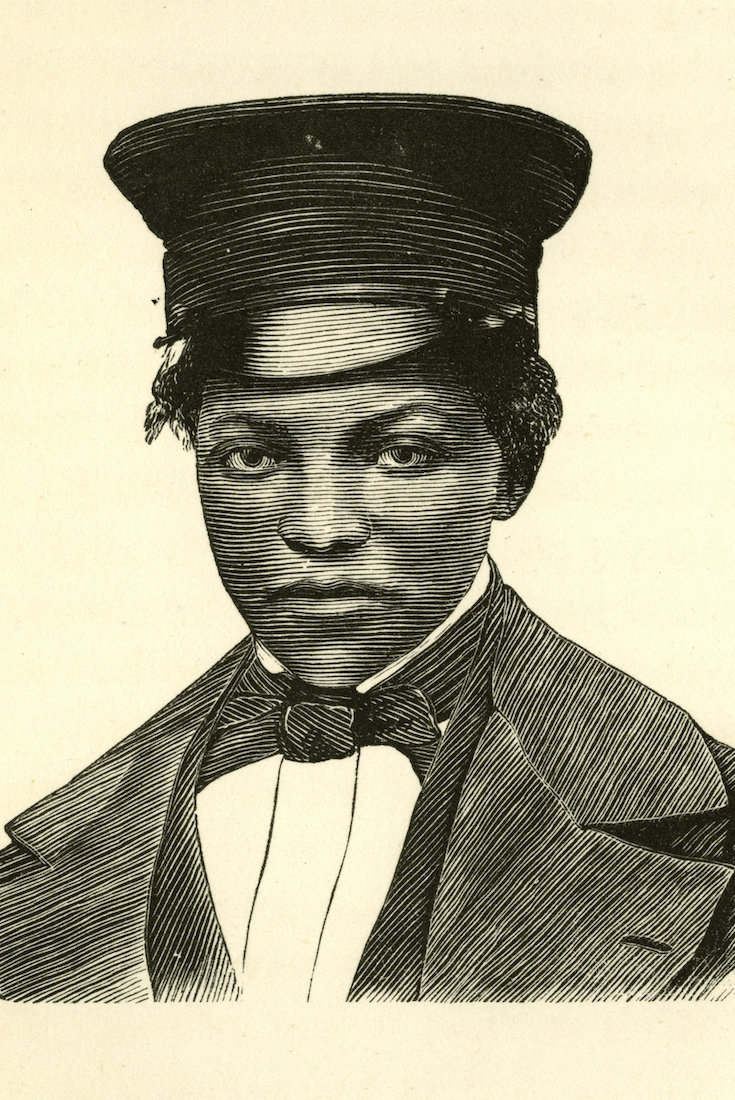 Why Are Some Black Women Skipping This Year’s Women’s March? | Essence

This fifteen-year-old young woman had been planning her escape for two years and she waited patiently for the day she reached freedom. The three or four day journey began in front of the White House and ended at William Still’s home in Philadelphia.

Anna Maria Weems (also known as Ann or Anne) was born into the Maafa slavery about 1840 in Maryland to John and Arabella Talbot Weems. John Weems was a free man of color, but his wife Arabella was enslaved and therefore so were her children. Arabella and her children were enslaved by Adam Robb, a tavern keeper, who lived in Montgomery County. Robb also enslaved Josiah Henson for a short period of time before selling him off to Isaac Riley.

Anna Maria was baptized into the Catholic faith at St. Mary’s Church in Rockville, Maryland. In 1847 Weems enslaver Adam Robb died intestate, leaving the fate of the bondpeople (enslaved Blacks), including the Weems family, to be determined by an appointed trustee. Weems was only five years old at the time her enslaver died. Robb’s estate was divided between his two daughters Jane Robb Beall and Catherine Robb Harding. Weems, her mother and siblings were sent to Robb’s daughter Catherine Harding and her husband Henry. The Harding family were heavily in debt and could not afford to maintain the bondpeople they received.