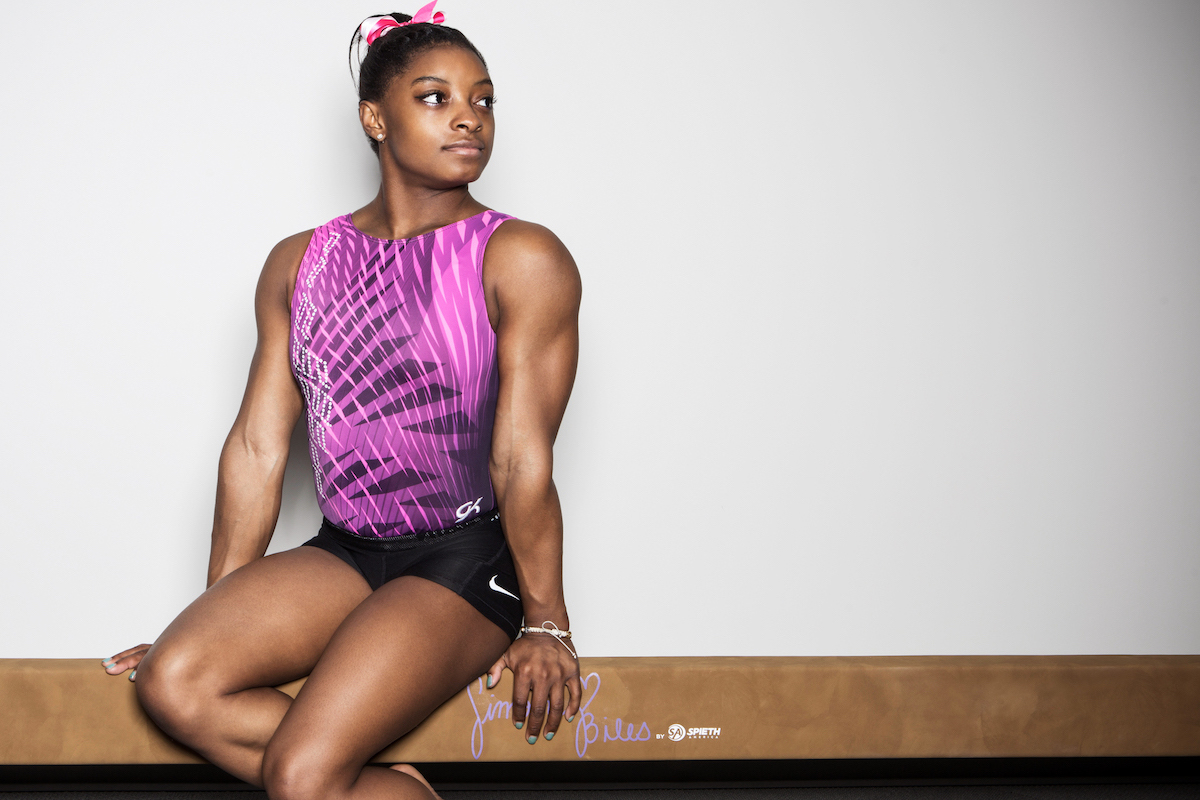 I too am one of the many survivors that was sexually abused by Larry Nassar,” Ms. Biles said in a statement posted to Twitter. “Please believe me when I say it was a lot harder to first speak those words out loud than it is now to put them on paper.”

Dr. Nassar, a former team doctor for both U.S.A. Gymnastics and Michigan State University, where he was a faculty member, has been accused of sexual abuse by more than 130 women. Dr. Nassar, 54, was sentenced to 60 years in prison last month for a conviction related to child pornography, and he is awaiting additional sentencing after having pleaded guilty to one set of molestation charges, which could bring a life sentence. More criminal charges are likely to follow, and a group of accusers has also filed a civil case against him. 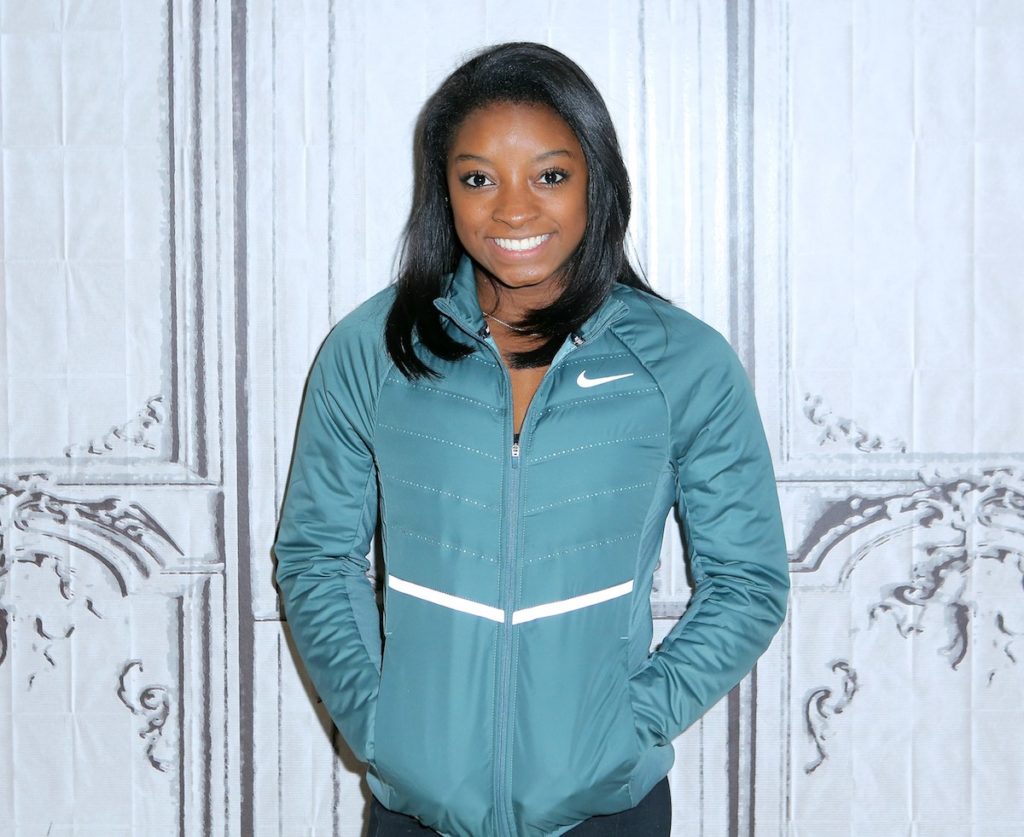