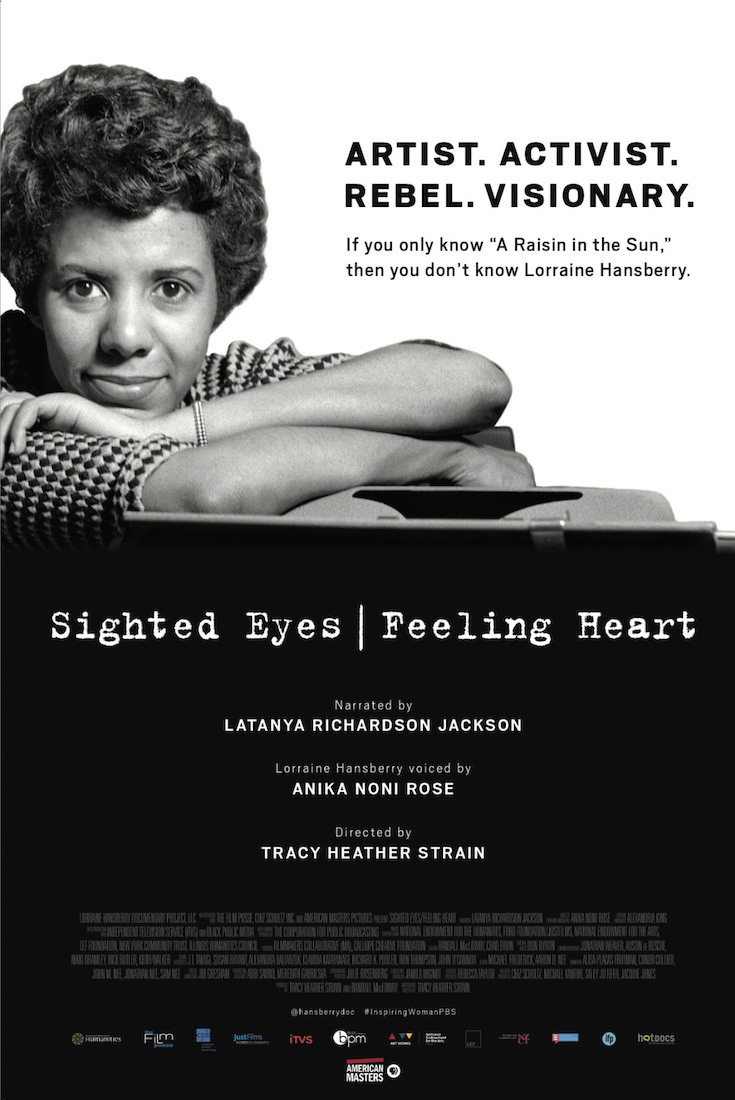 It took 14 years and $1.2 million to make a documentary on the life of playwright Lorraine Hansberry.

“Sighted Eyes/Feeling Heart” by filmmaker/producer Tracy Heather Strain is worth every minute and every penny.

Hansberry is an authentic American genius. 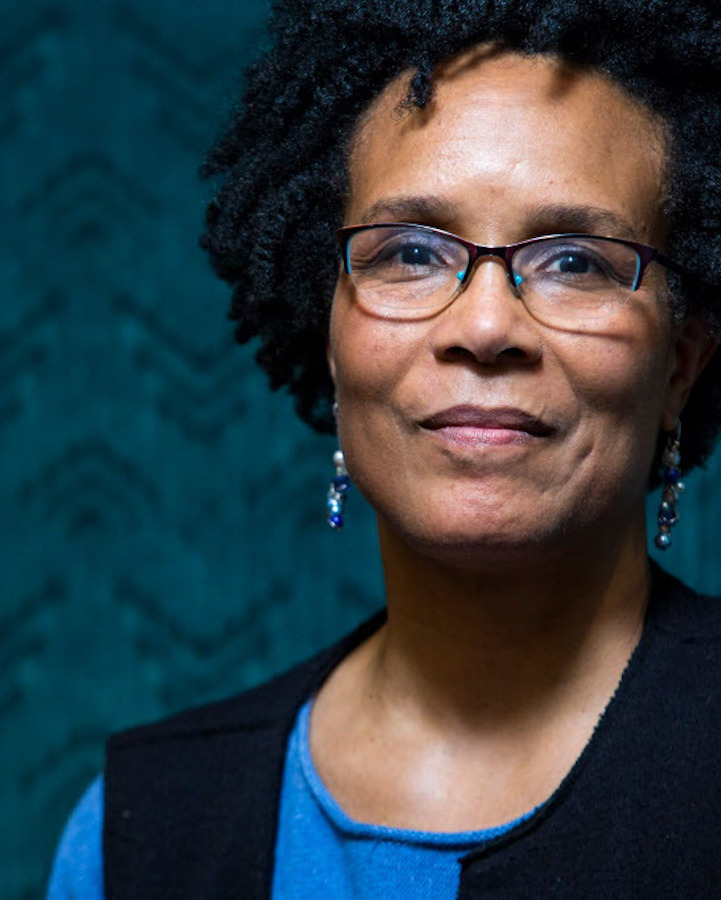 When her seminal work, “A Raisin in the Sun,” opened on Broadway in 1959 it changed the face of American theater.

Most people have either seen a production of the play or the 1961 movie about the struggles of a fictional Younger family.

When the father dies and leaves a $10,000 insurance policy, the family nearly implodes over how best to spend the money. While “Mama” wants to move the family out of a crowded kitchenette in a segregated South Side neighborhood, her grown son, who is struggling to provide for his own family, wants to invest the money in a liquor store.

The play marked the first time that a play written by a black woman, directed by a black man and filled with black characters who neither sing nor dance was performed on “The Great White Way.”