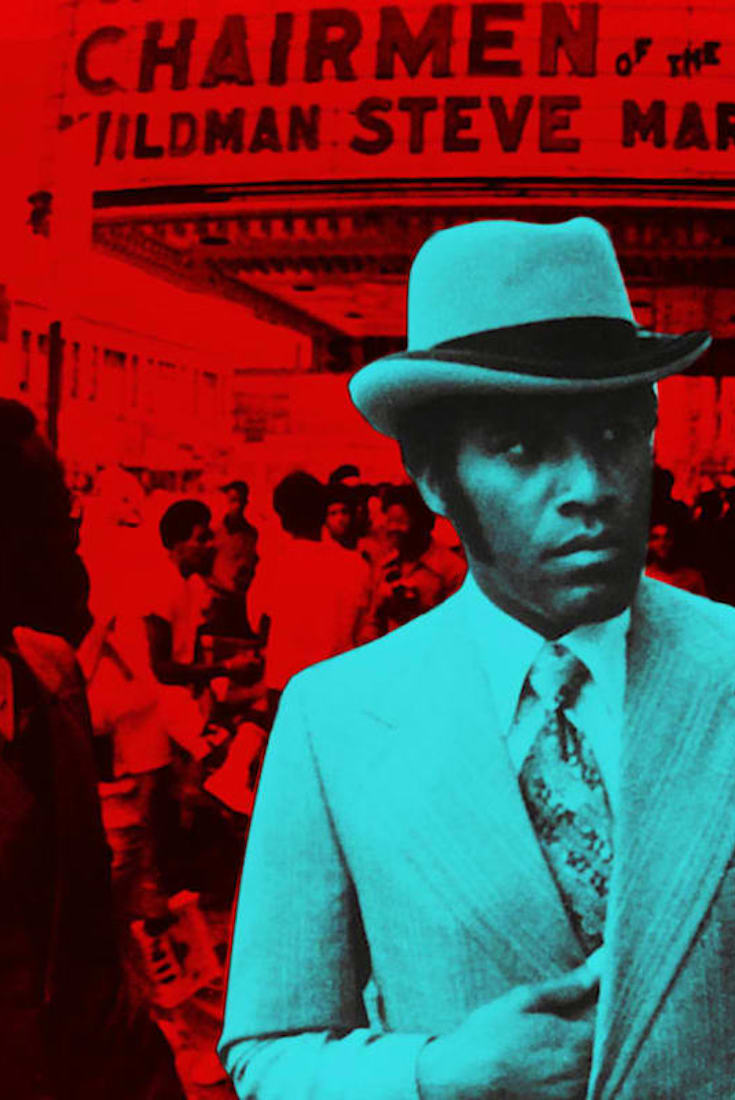 Simone Biles Says She, Too, Was Abused by Larry Nassar | The New York Times

In 1974, it looked like the Godfather model was fading amid indictments and hits on its leaders and as middle-class white residents poured out of America’s inner cities.

That was when Francis A.J. Ianni published Black Mafia: Ethnic Succession in Organized Crime, expanding on the idea at the end of A Family Business, his anthropological study of a Mafia family two years earlier, that it was a natural progression in the order of crime that the Italians “must weaken and give way to the next wave of aspiring ethnics, just as the Jews and Irish did before them.”

Legendary New York journalist Pete Hamill blurbed the book, calling it “nothing less than a major ethnic succession to power, as Italian-Americans and the remaining pockets of non-Italians give way to the new rulers of the Mob… It is no accident, of course, that now that Blacks are beginning to run numbers, we are hearing more calls for legalization…”

I asked Hamill this year whatever happened to the Black Mafia. He laughed: “Well, I guess I didn’t see the Colombian and Russian mobs coming.”

In fairness to Hamill, no one in 1974 predicted that those two groups would rise to such power, just as few foresaw how the Black Mafia would be destroyed from within because it based its business model on drug importing and dealing. That game can never last long because it always brings the federal authorities in, and once the feds are in, everyone eventually goes down. The old saw that you can’t fight City Hall is not really true—what you can’t fight is the FBI and RICO indictments.

“In the early 1970s black gangsters were caught in a very weird moment,” Hamill told me.

The old-line Italians were going to jail or getting killed like Joey Gallo in 1972 or shot and left for a vegetable like Joe Colombo in 1971. The Italian Mafia was smart with that Colombo hit as they got a black man, Jerome Johnson, to do the job. Of course, Johnson was killed at the scene by Colombo’s men, but it was a good ruse allegedly ordered by Joey Gallo, who as I said met his maker eight months later for the Colombo hit and other sins against the Mafia powers that be…

With all the social change in the country during and after the Vietnam War and all their infighting, the Italians started to lose the neighborhoods they had once run. Old Italian strongholds were being lost in Brooklyn, East Harlem, towns in New Jersey, Philadelphia, Los Angeles, and Chicago. They were being overtaken by black gangsters simply because of the number of blacks moving into those neighborhoods. That was going on all through the country. 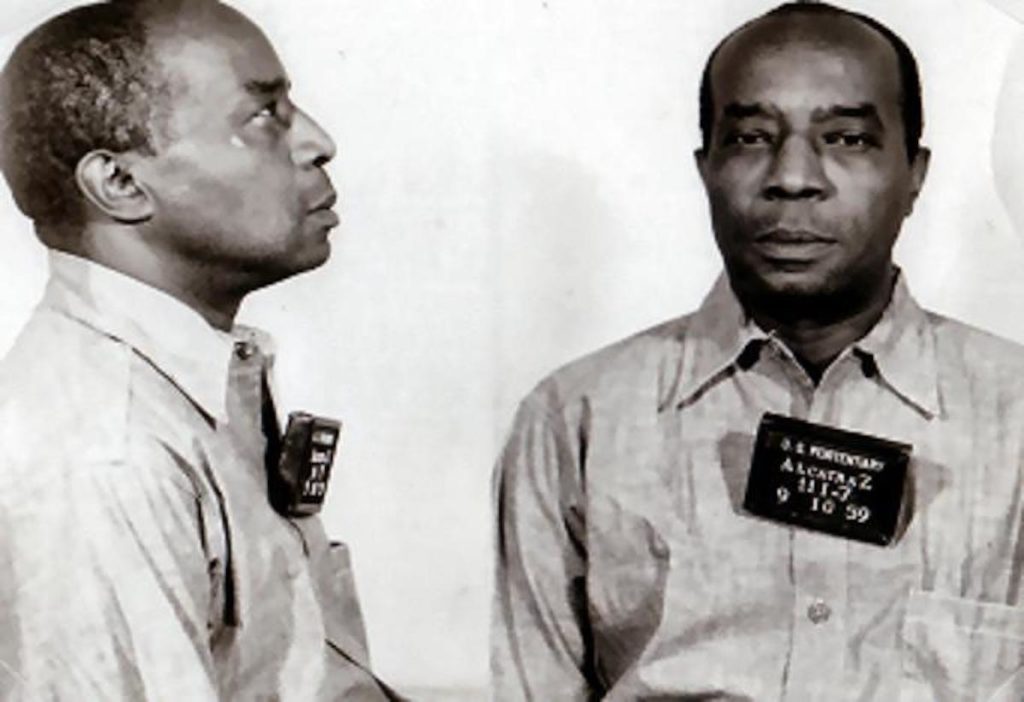