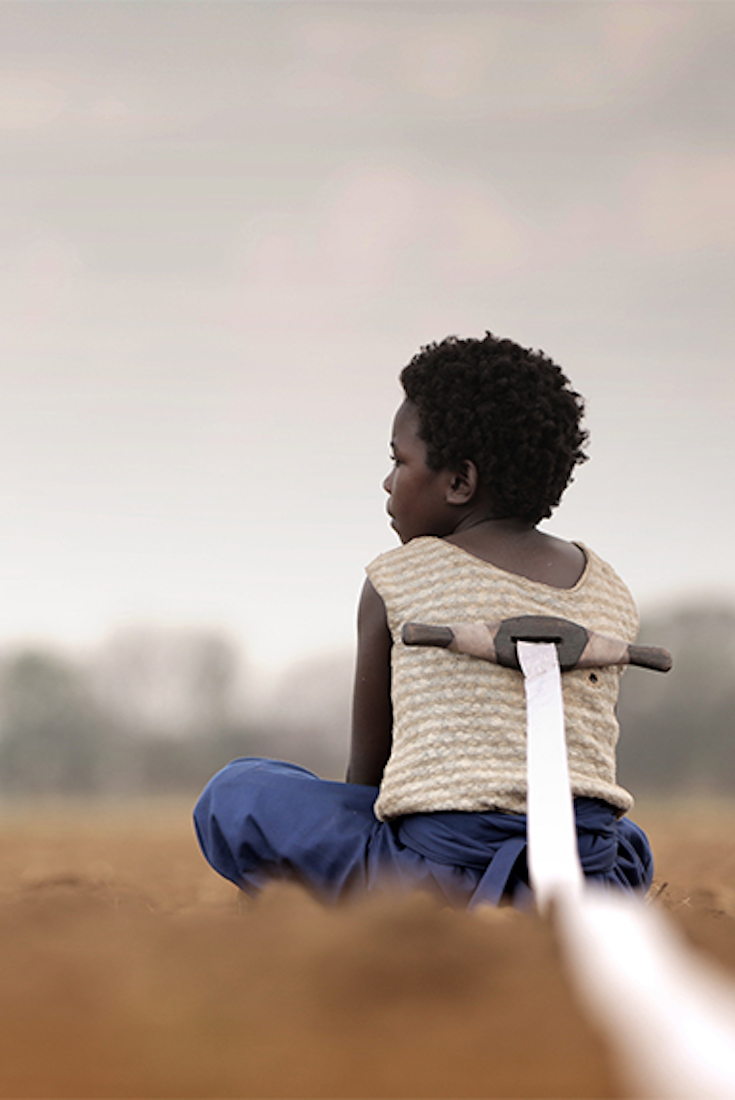 Ibram Kendi, one of the nation’s leading scholars of racism, says education and love are not the answer | The Undefeated

The annual Sundance Film Festival, taking place Jan. 18 through Jan. 28, is just one piece of compelling evidence to back up this aforementioned statement. Festival premieres include a new work by Boots Riley, “Sorry to Bother You,” starring Lakeith Stanfield, Tessa Thompson and Omari Hardwick, and a documentary on Sri Lankan artist and musician M.I.A. We also get two special events: Spike Lee’s “Pass Over” and RuPaul’s Drag Race: A Retrospective of the Cultural Phenomenon. 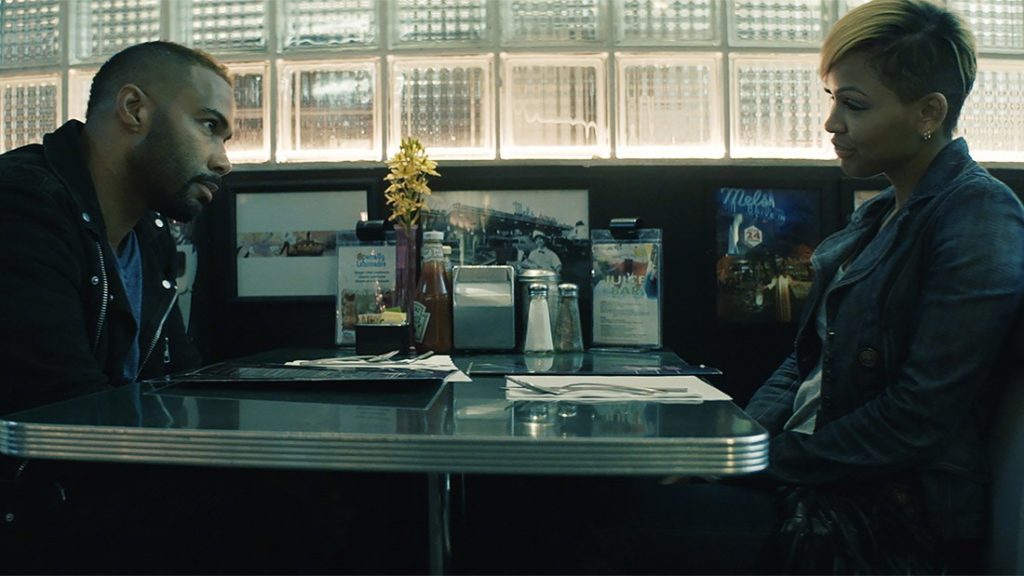 There are 27 feature length films and 10 shorts offered. Here are our picks for films to check out at the 2018 Sundance Film Festival.

After a minor incident, 9-year-old Shula is exiled to a witch camp where she is told that if she escapes, she’ll be transformed into a goat. 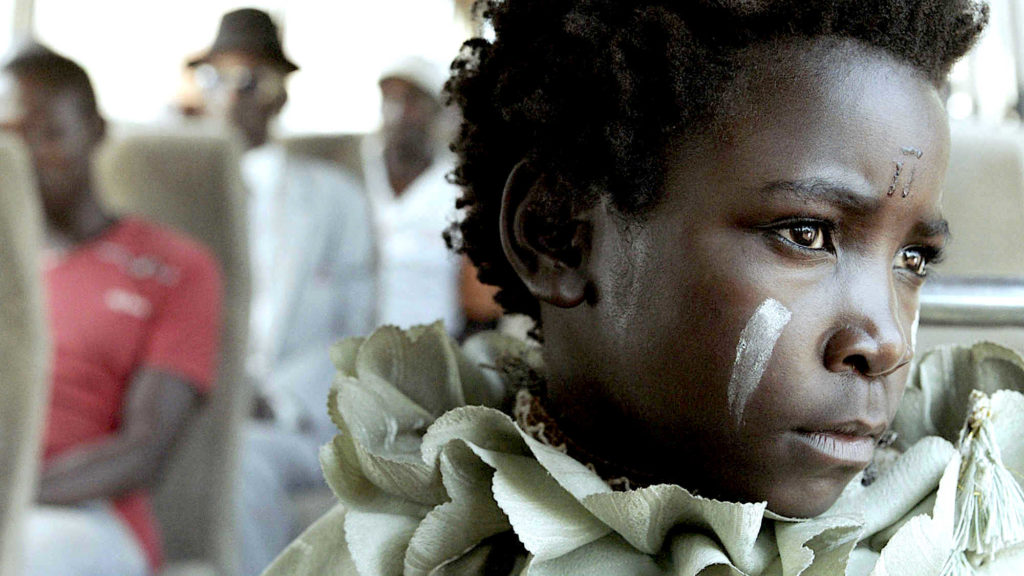 I Am Not A Witch | Movie