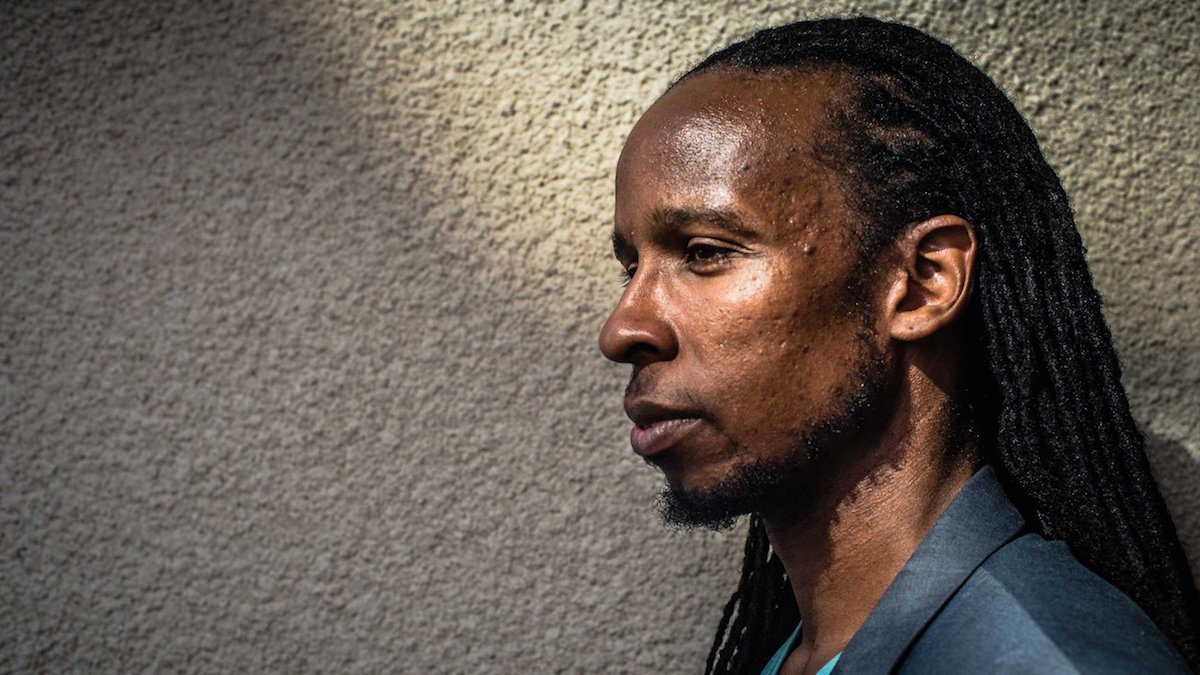 It’s a Wednesday night at a bookstore in a well-off part of Washington, D.C., and every seat is taken. More than 100 people spill into the aisles or crowd the stacks past the philosophy and cookbook sections to hear Ibram X. Kendi talk about the racist ideas that founded the nation. About how racial progress is always followed by new and more sophisticated racist progress. And, especially, about the deeply held beliefs that most Americans, including black people and liberal whites, woke up with this morning that they don’t even know are racist and wrong.

For instance, “Black neighborhoods are not more dangerous than white neighborhoods and neither are black people,” Kendi tells the crowd. Layers of racist ideas account for why we think so.

Last year, the 35-year-old scholar became the youngest person to win the National Book Award for nonfiction in 30 years for Stamped from the Beginning, The Definitive History of Racist Ideas in America.

And this year, his moment continues. He’s just moved to Washington, where he is launching the Antiracist Research and Policy Center at American University next week. He’s a historian of racism at a time when our public conversation is fixed on it, when successive presidents have triggered the tribal apprehensions of our Mason-Dixon lines, and when the threat of shoot-you-down, run-you-over racial violence feels as close at hand as the peril to the republic from fake facts and revisionist history. This convergence of circumstances keeps him perpetually on book tour. 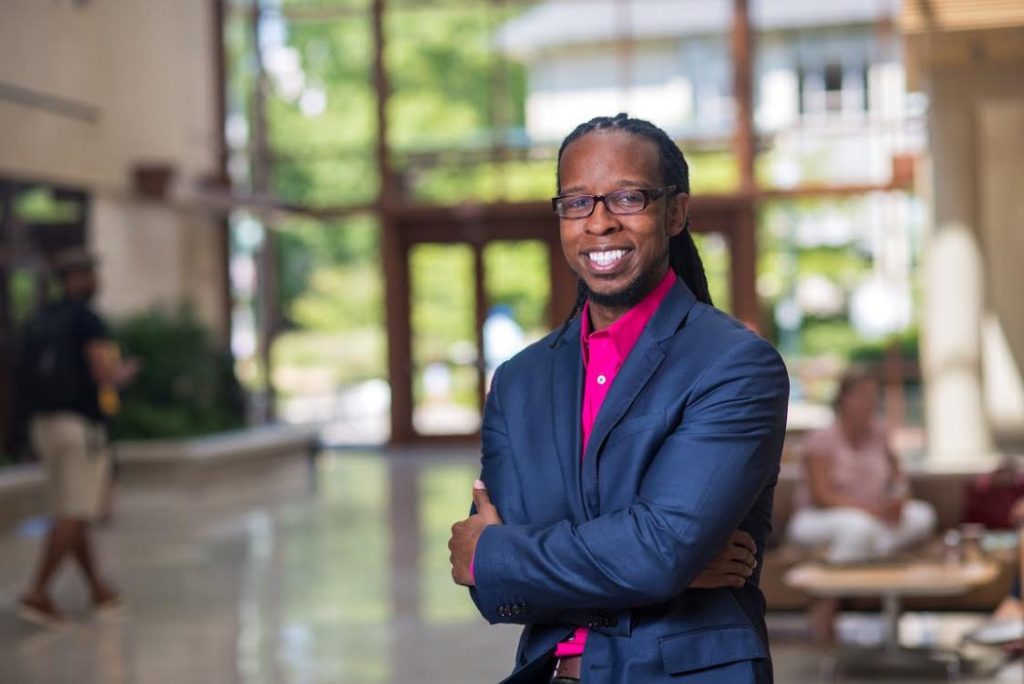