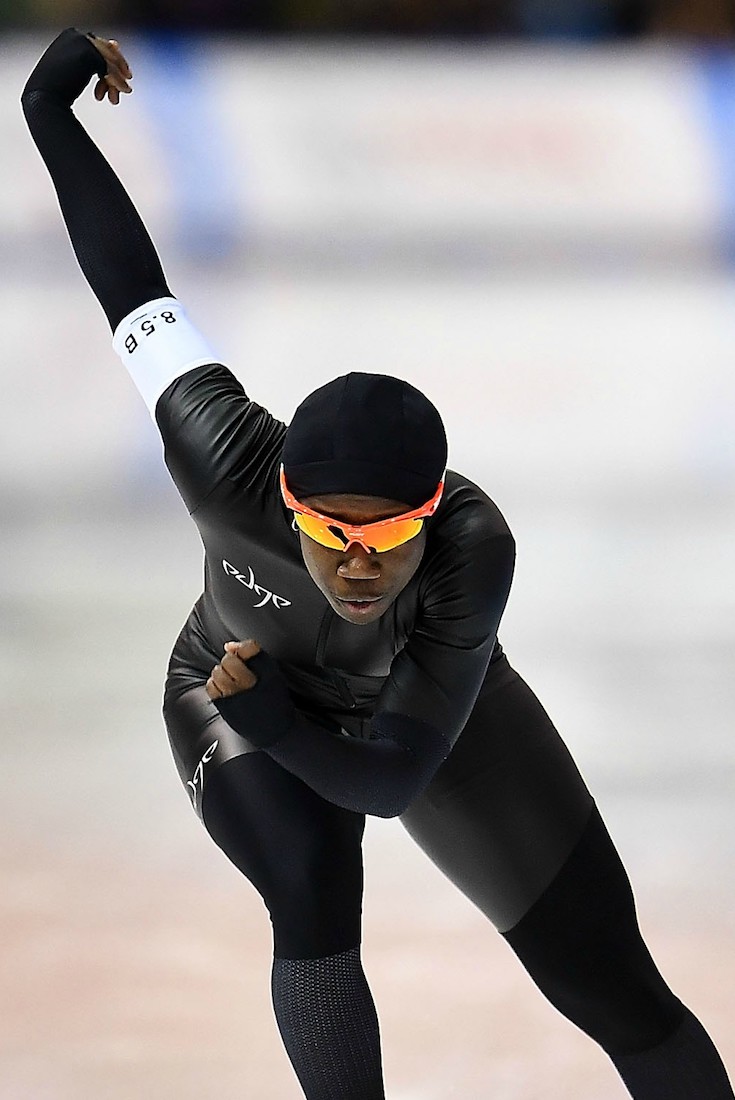 Various socio-economic factors, such as the cost of private lessons and access to quality facilities, are paramount. However, when the 2018 Winter Olympics commence in PyeongChang, South Korea Feb. 9, the United States will have three Black athletes as part of their speed skating contingent. The 35-year-old Shani Davis, a native of Chicago, who was the first African-American to win an individual gold medal at the Winter Olympics, achieved in 2006 in the 1,000-meters at the Turin Games in Italy, will be competing in his fifth straight Olympics. 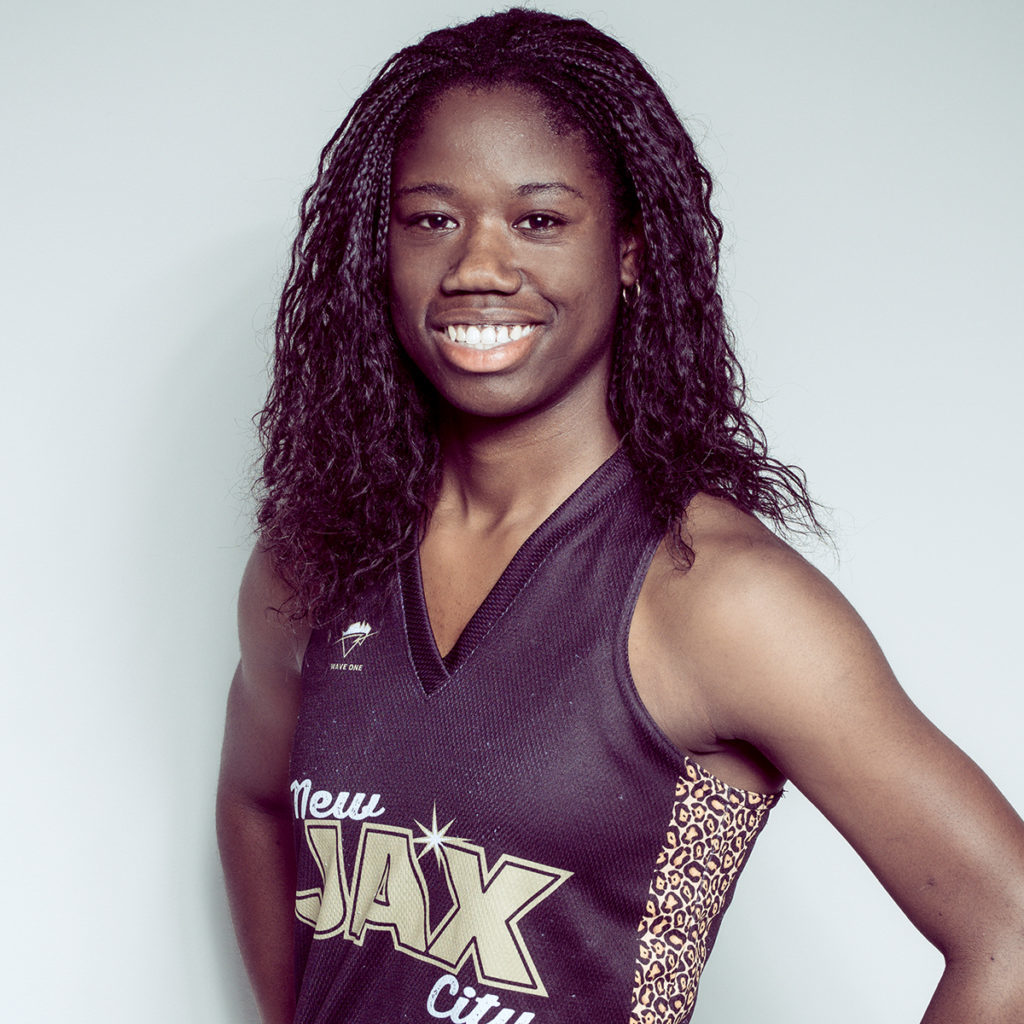