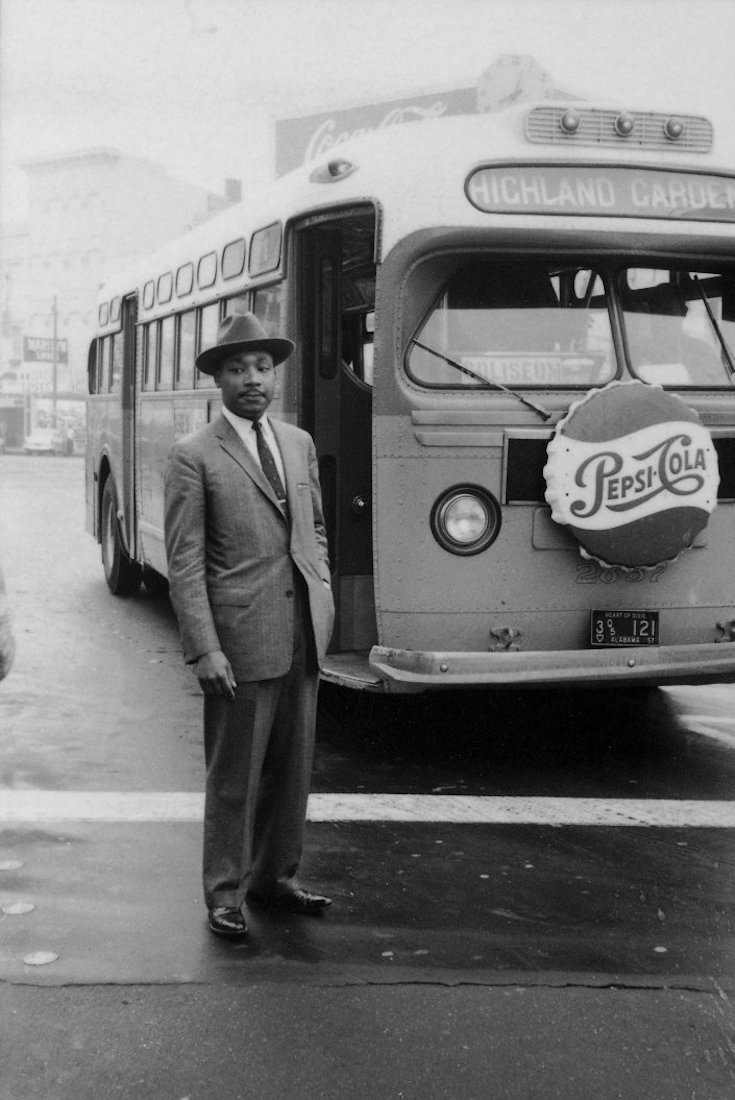 Jackie Collins of Sun City Hilton Head flew on the plane that brought Martin Luther King Jr.’s body home from Memphis. “It helped make me who I am,” he said last week of the day the world stood still 50 years ago this spring.

Collins was an 18-year-old freshman at Morehouse College in Atlanta.

King was also a “Morehouse Man,” and his outdoor funeral would be held on the campus not far from his simple home.

He does not know how he was selected. Right place at the right time, he guesses. 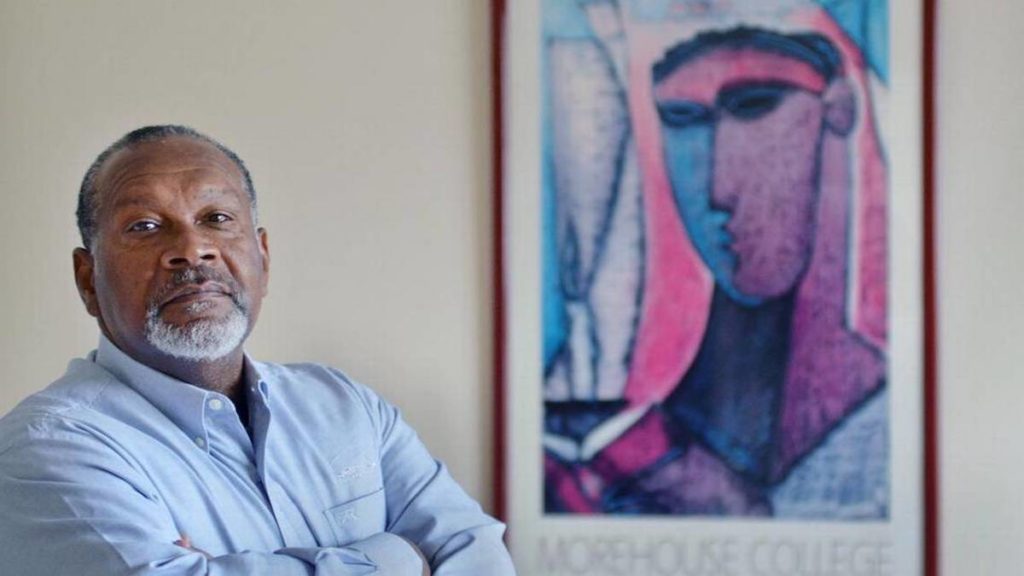 King was shot while standing outside his room at the Lorraine Motel in Memphis, shortly after 6 p.m. on Thursday, April 4, 1968. He was there pushing for a living wage for city sanitation workers.

Coretta Scott King went to the Atlanta airport that night to get to her husband’s side. But when Atlanta Mayor Ivan Allen confirmed to her that King had died, she went back home to be with her four children, ages 12 to 5.

The next morning, she went to bring back her husband’s body. King’s sister and other family members went, as well as a number of supporters, including the Morehouse students.

They flew on an American Airlines Electra turboprop, chartered for the trip by U.S. Sen. Robert Kennedy, according to “Burial For a King” by Rebecca Burns. A LIFE magazine story says it was provided by the federal government.