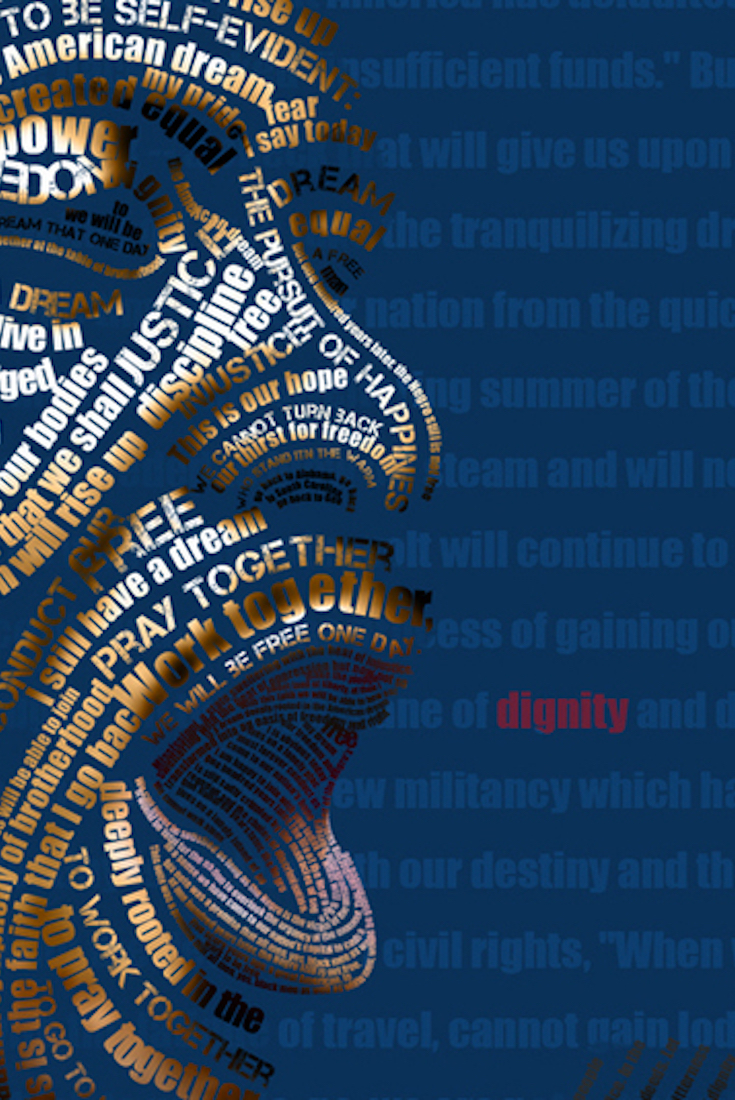 Retired Memphis, Tennessee sanitation worker Taylor Rodgers and his wife, Bessie, were at the Mason Temple on April 3, 1968 when Dr. Martin Luther King, Jr. delivered his famous speech “I’ve Been to the Mountaintop”.

Taylor and Bessie came to StoryCorps to discuss being in the audience that day, how they felt hearing the speech in person, and their subsequent feelings after learning about the death of Dr. King.