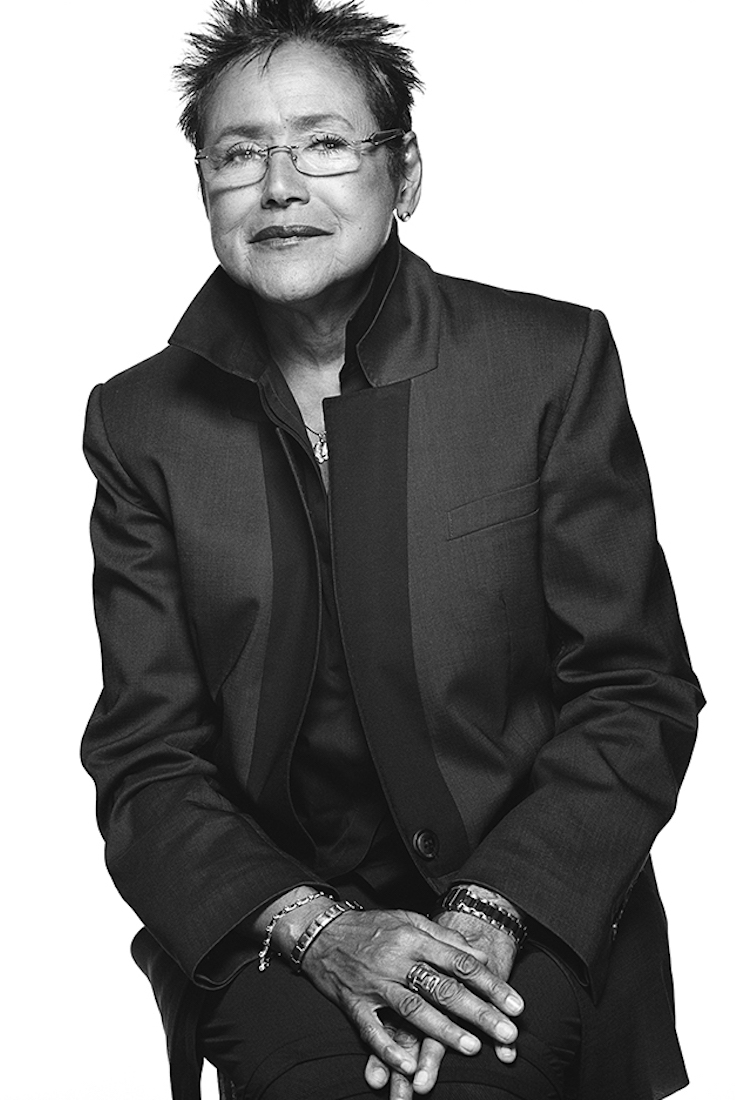 Elaine Brown is an American prison activist, writer, lecturer and singer. In 1968, she joined the Los Angeles chapter of the Black Panther Party as a rank-and-file member. Six years later, Huey Newton appointed her to lead the Party when he went into exile in Cuba. She was the first and only woman to lead the male-dominated Party. She is author of A Taste of Power (Pantheon, 1992) and The Condemnation of Little B (Beacon Press, 2002). She is also the Executive Director of the Michael Lewis Legal Defense Committee and CEO of the newly-formed non-profit organization Oakland & the World Enterprises, Inc.

Her 1992 autobiography A Taste of Power is a story of what it means to be a black woman in America, tracing her life from a lonely girlhood in the ghettos of North Philadelphia to the highest levels of the Black Panther Party’s hierarchy. The Los Angeles Times described the book as “a profound, funny and…heartbreaking American story,” and the New York Times called it “chilling, well written and profoundly entertaining.” Our thanks to Brown for allowing us to reprint this excerpt here.

Her skin was very white. She was a porcelain doll, and just as delicate. I never resented what Masai felt for her. It was understandable. Jean Seberg was truly beautiful.

We had met Jean in the early part of that terrible year of 1969. David had “assigned” Masai and me to see her. She was another white movie star who wanted to help. 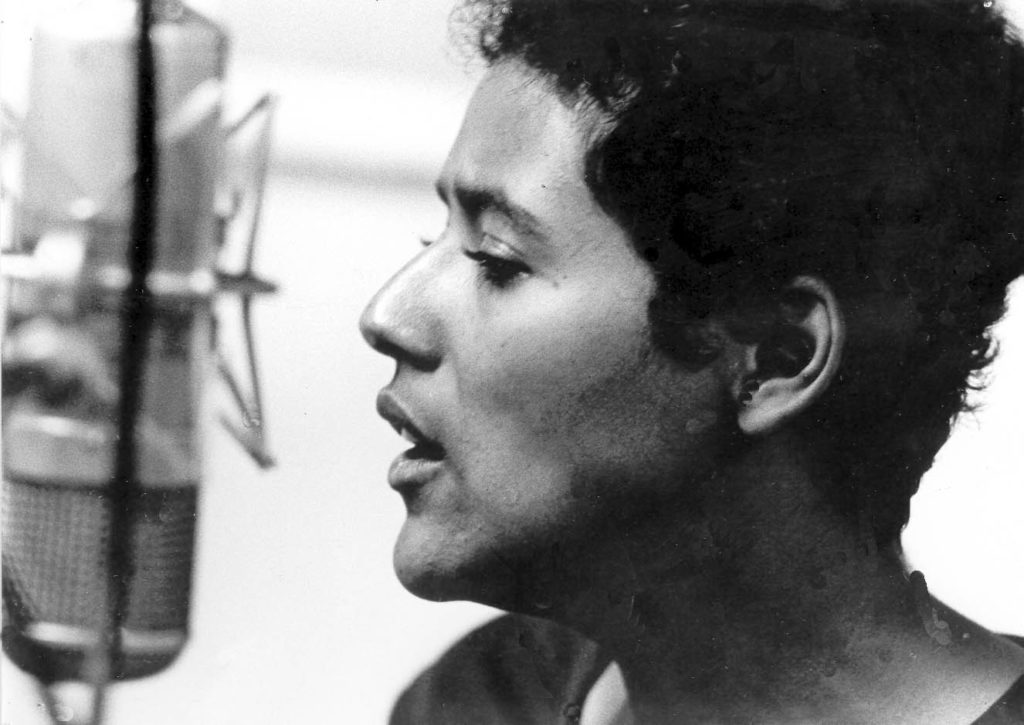 A small group of Hollywood helpers had already begun to astound us with their support for our chapter by the time we met Jean. If we had thought about it, it was a natural alliance.

Historically, artists were the traditional allies of movements for social change. In the twentieth century, the art of filmmaking had produced men like Charlie Chaplin, so progressive he became a personal target of J. Edgar Hoover’s anti-Communist campaign. There had been the Hollywood Ten, and tens more, who were blacklisted from the film industry for refusing to cower before U.S. Senator Joseph McCarthy’s anti-Communist raid on America.

Recent history gave further testimony to that affiliation. The civil-rights movement, the most potent surge for social change in the history of America, had been vigorously supported by artists, black and white. When the latter-day Black Power people seized leadership of the black struggle, they shunned all white involvement, raising fists in white faces. White artists found their support of that movement rejected. Whatever the hazards of association, the Black Panther Party seemed to make a place in the sun for sympathetic whites. White artists were the first to come in out of the cold.

As Los Angeles and New York were the main homes of the artistic communities America fostered, the party chapters there began developing relationships with liberal and progressive white artists. In New York, there were such notable supporters as Leonard Bernstein. Our chapter in Southern California, however, was becoming the beneficiary of the support of the most powerful collection of artists in America: the Hollywood film industry’s ac­tors, actresses, producers, writers, and directors. 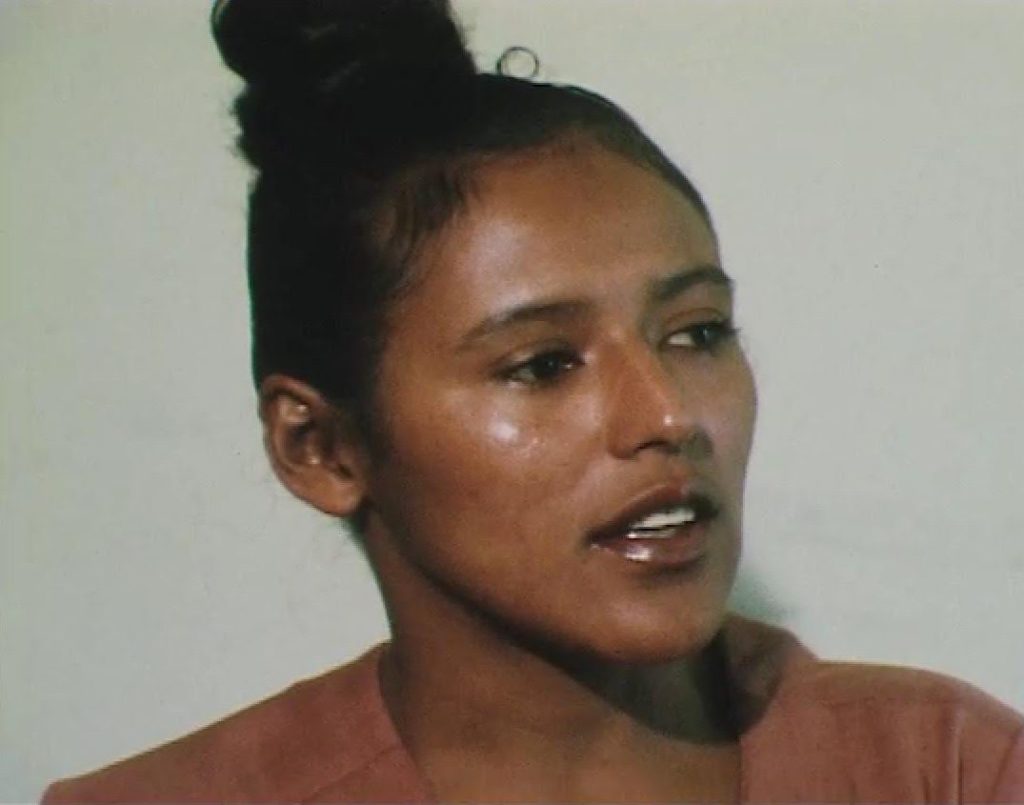 People like Don and Shirley Sutherland, and the writer Don Freed, and actors like Jon Voight and Susan St. James and Jane Fonda, and, most consistent of all, producer Bert Schneider had begun lending us their homes for fund-raising soirees that produced thousands of dollars in hard cash. They subscribed to and helped obtain other subscriptions for our newspaper. They sent monthly checks for our breakfast program, and paid our incessant bails. As most black artists, along with other black professionals, steered around and away from us, we clutched Hollywood, and did not analyze it. We thanked our stars.