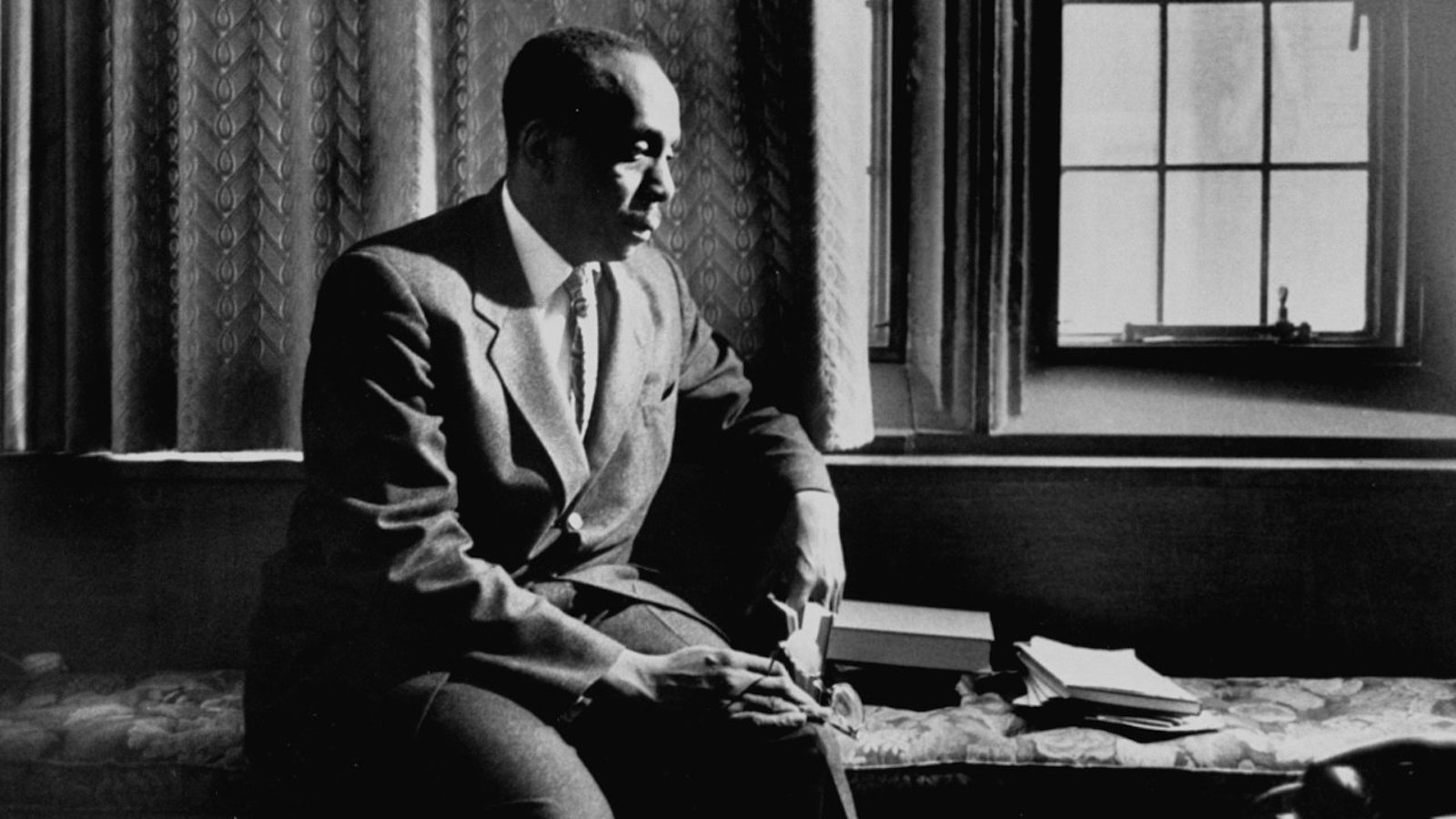 ‘A Taste of Power’: The Woman Who Led the Black Panther Party | Longreads

After this last tumultuous year of political rancor and racial animus, many people could well be asking what can sustain them over the next coming days: How do they make the space for self-care alongside a constant call to activism? Or, how do they turn off their phones, when there are more calls to be made and focus instead on inward cultivation? 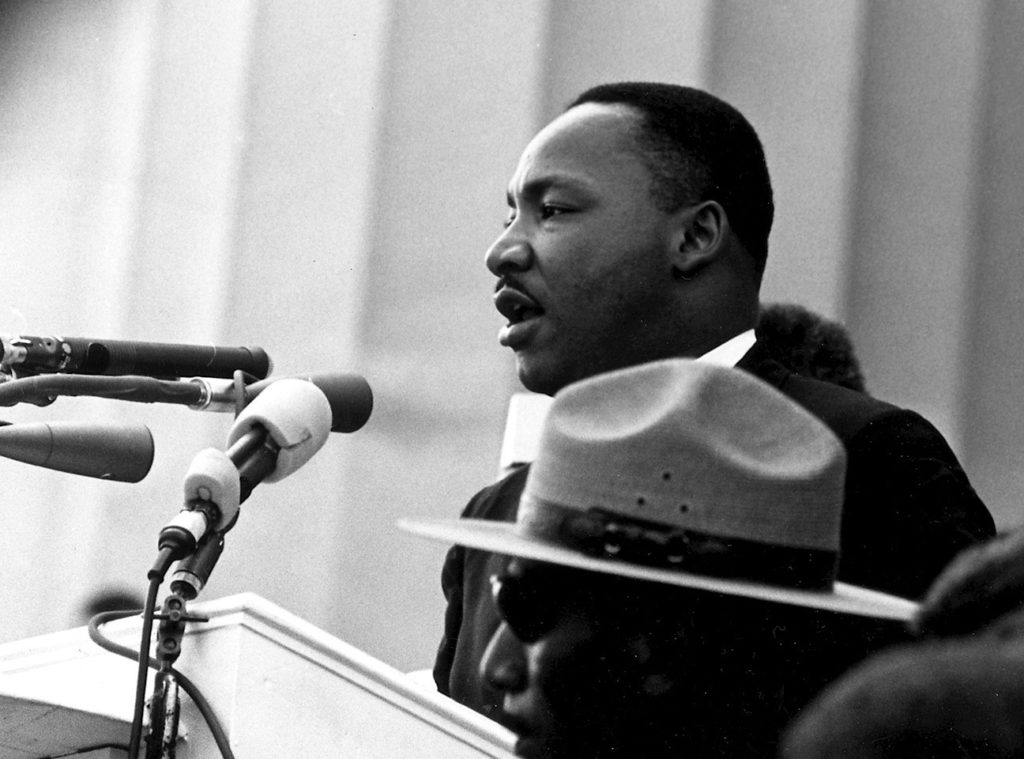 As a historian of American race and religion, I have studied how figures in American history have struggled with similar questions. For some, such as the philosopher and naturalist Henry David Thoreau, the answer was to retreat to Walden Pond. But for the African-Americans who grew up with the legacy of segregation, disfranchisement, lynching, and violence, such a retreat was unthinkable. Among them was Martin Luther King Jr.

On this anniversary of King’s birthday, it’s worth looking at how King learned to integrate spiritual growth and social transformation. One major influence on King’s thought was the African-American minister, theologian, and mystic Howard Thurman.