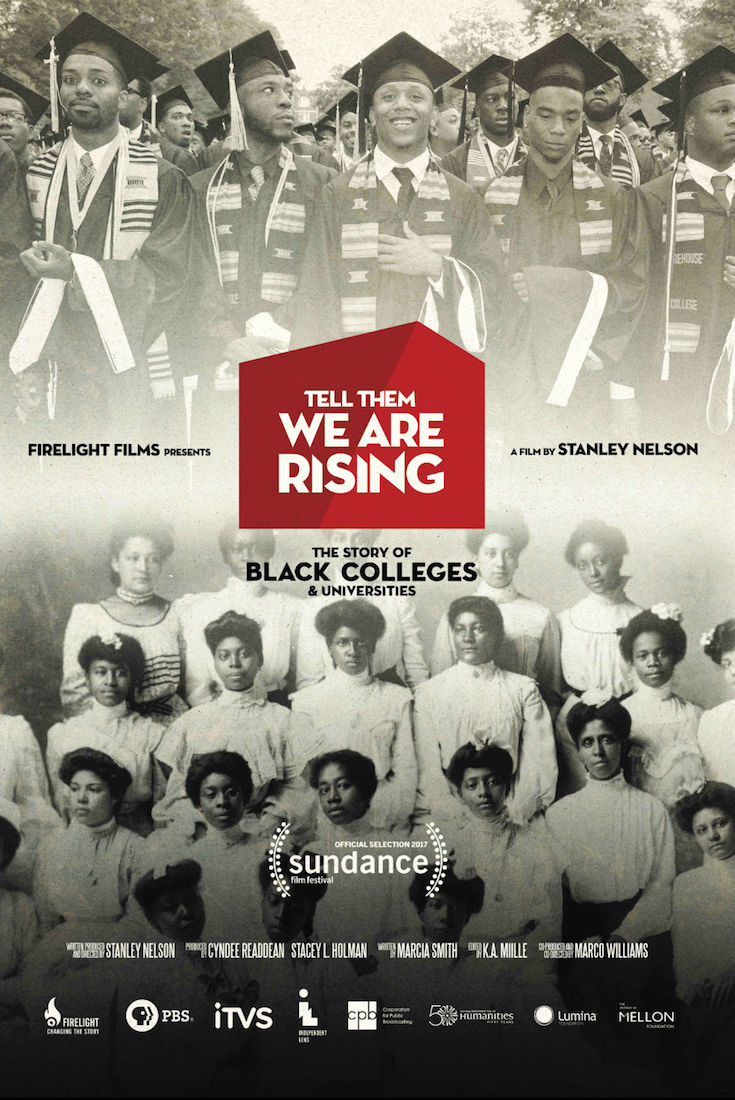 Nelson is attempting to change that condition with a new film, Tell Them We Are Rising: The Story of Black Colleges and Universities.

The film was shown Dec. 1 at Morgan State University inside the School of Global Journalism and Communication. In 2015, Nelson debuted the film The Black Panthers: Vanguard of the Revolution at Morgan.

His newest film chronicles the long, complex history of HBCUs and their impact on post-Civil War years and the days of the Civil Rights Movement. The director is touring HBCUs around the country as part of a multiplatform project called “HBCU Rising.” The goal is to drive dialogue inspired by the film among a variety of audiences.