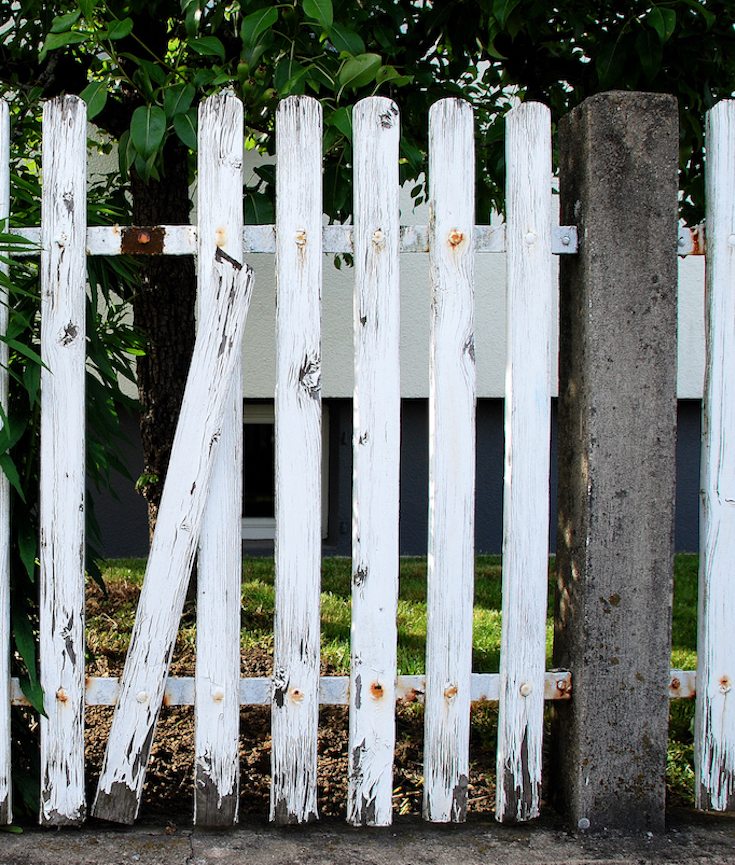 As his first year in the White House draws to a close, Donald J. Trump remains in almost every respect a singular character. He exists well outside the boundaries of what most observers previously judged possible, let alone respectable, in American politics. To catalogue the norms he has violated, the traditions he has traduced or trampled, and the rules—written and unwritten—that he has either cunningly sidestepped or audaciously blown to smithereens would require volumes. Love him or loathe him, Trump operates apart from history.

Yet if Trump defies history, paradoxically, he has also resurfaced questions that historians have long debated, including some that many considered settled for many years. In this sense, Trump hasn’t just defied history; he has changed it—and he has changed the way that we think about it, forcing us to look back on our past with a new lens.

This Politico Magazine series, to be published in three installments over the next few weeks, will look at three historical debates that simmered on low heat for years, until the historic presidential election of November 2016 brought them back to a boil. These debates are foundational. They concern race and identity. National character. The dark side of populism. They drive at the core meaning of American citizenship.

The first in this series, perhaps the most fundamental, centers around the white working class. Are working-class white voters shooting themselves in the foot by making common cause with a political movement that is fundamentally inimical to their economic self-interest? In exchange for policies like the new tax bill, which several nonpartisan analyses conclude will lower taxes on the wealthy and raise them for the working class, did they really just settle for a wall that will likely never be built, a rebel yell for Confederate monuments most of them will never visit, and the hollow validation of a disappearing world in which white was up and brown and black were down?

If they did accept that bargain, why? Or are we missing something? Might working-class whites in fact derive some tangible advantage from their bargain with Trump? Is it really so irrational to care more about, say, illegal immigration than marginal income tax rates?

These are good questions. They’re also not new ones. The historian W.E.B. Du Bois asked them more than 80 years ago in his seminal work on Reconstruction, when he posited that working-class Southern whites were complicit, or at least passive instruments, in their own political and economic disenfranchisement. They forfeited real power and material well-being, he argued, in return for the “psychological” wages associated with being white.

Since then, the issue has inspired a vibrant debate among historians. Until last year, most agreed with Du Bois that the answer to the question was not so simple as “yes” or “no”—that whiteness sometimes conferred benefits both imaginary and real.