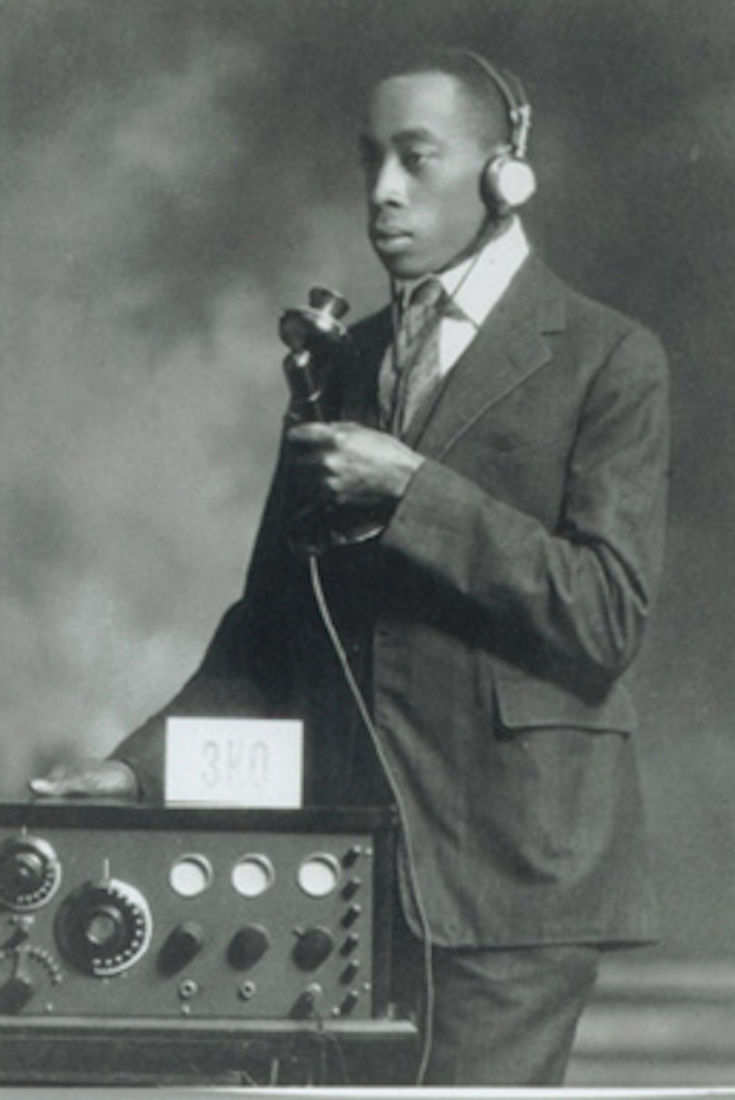 What are the sounds of African American history? And how can we preserve those sounds? Those are the central questions members of the African American and Civil Rights caucus of the Radio Preservation Task Force (RPTF) posed when they met at their biennial conference at the Library of Congress (LOC) in Washington this past November.

In 2014, the LOC commissioned the RPTF to pursue the ambitious goal of identifying and preserving the scattered, uncatalogued, and often endangered collections of historic radio recordings across the United States. Directed by Josh Shepperd, assistant professor of Media Studies at Catholic University of America, the RPTF has grown into a consortium of over 300 scholars, archivists, and curators, and 750 affiliate archives, working to preserve America’s historic recorded sound. 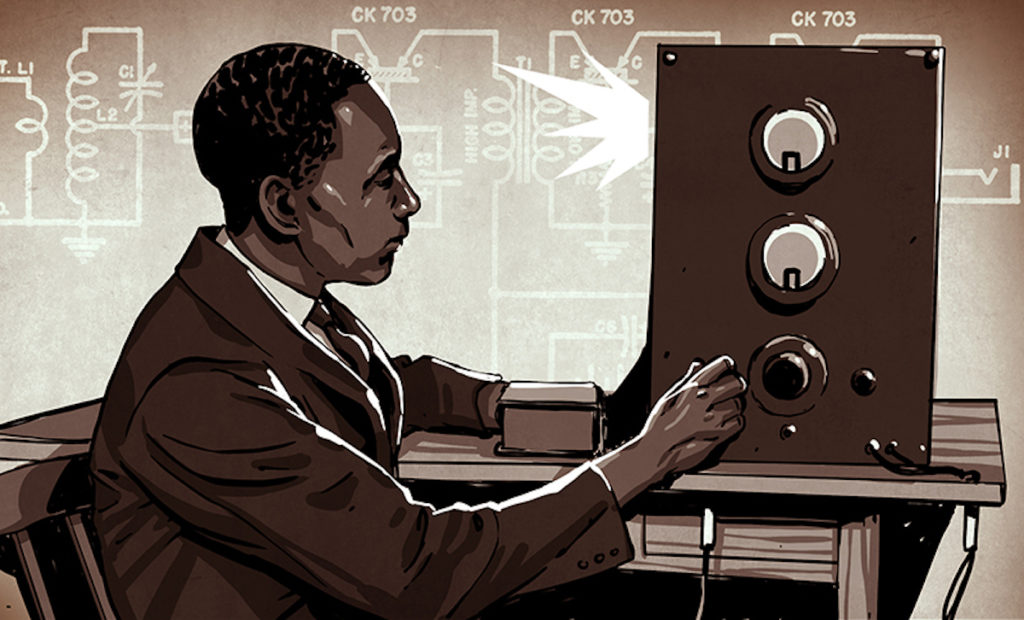 As one of the RPTF’s fourteen thematic working groups, the African American Civil Rights Caucus, headed by Sonja Williams, professor of Communications at Howard University, focuses on preserving the legacy of Black radio in the United States. African Americans appeared on radio almost since the medium’s inception. In major cities, African American announcers and religious leaders appeared on white-owned stations in scheduled blocks reserved for Black listeners in the 1930s and ‘40s. Then, after World War II, African American radio emerged as a broadcasting format, with the founding of the first Black-oriented (but white-owned) station in 1947, WDIA in Memphis, followed shortly by the first Black-owned station in 1949, WERD in Atlanta.