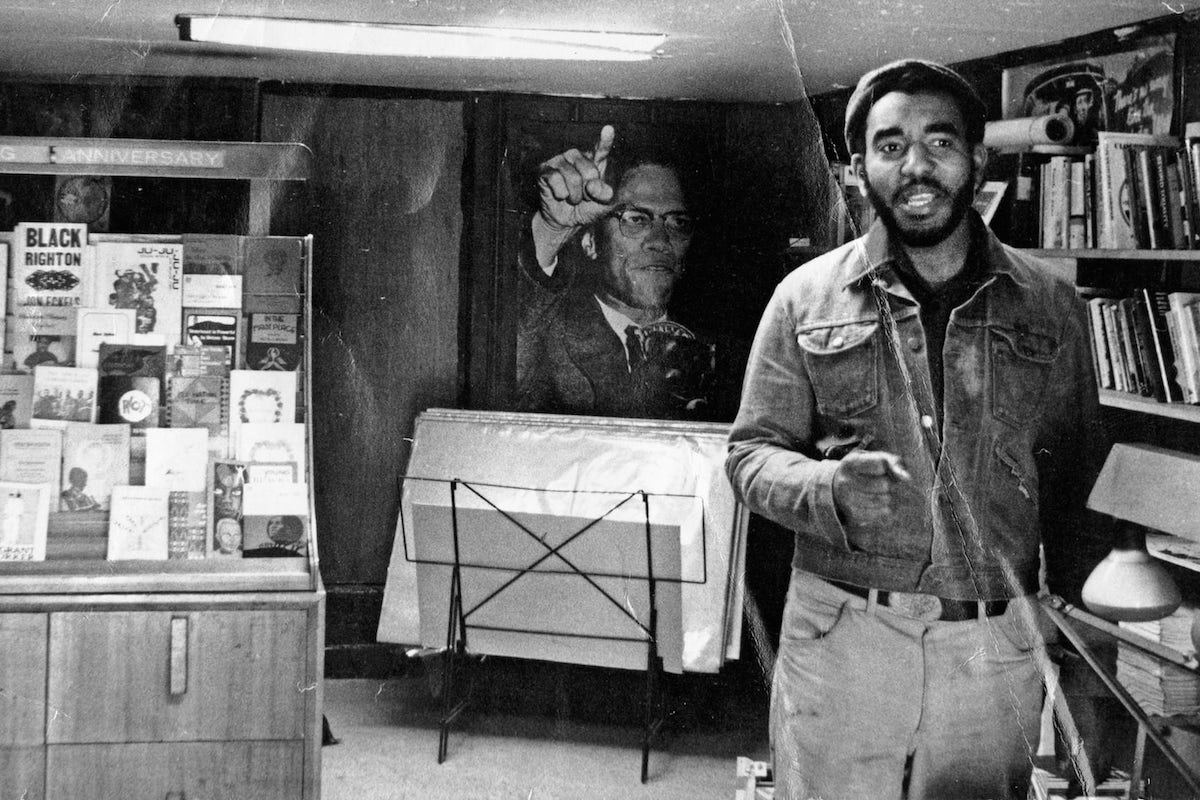 Paul Coates has lived a rich life, but enter his name in a Google search and not much comes up. Sure, you’ll find that he’s the father of Ta-Nehisi Coates, the famed writer and intellectual, who has occasionally examined their father-son bond in his writings. But those accounts belong to the son, not the father. Dig a little deeper and you’ll probably find mention of Coates’ time as leader of the Baltimore chapter of the Black Panther Party in the 1970s and his connections to several controversial figures. But again, very little of the information is firsthand. 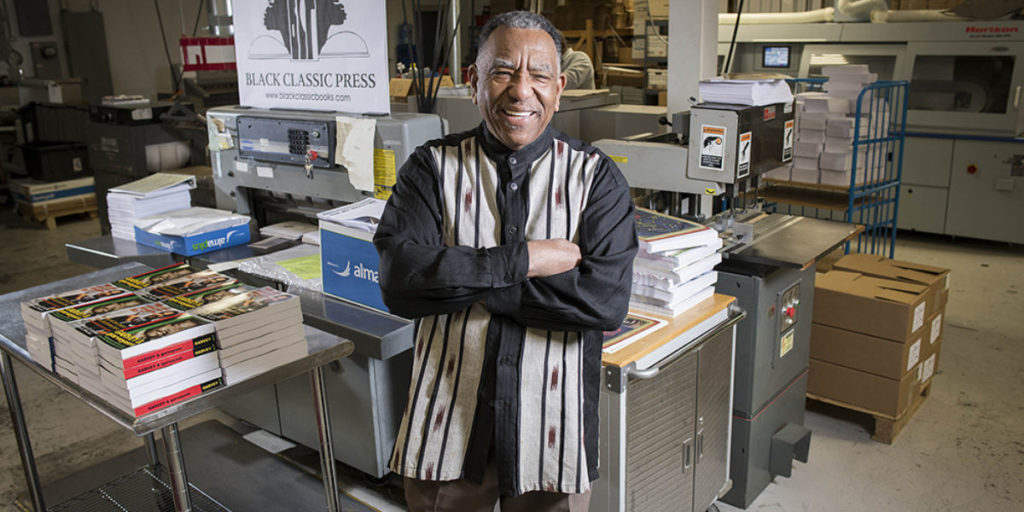 Persevere further and you might discover that Coates is the founder and director of Black Classic Press and BCP Digital Printing, one of the nation’s leading publishers and distributors of literature by and about members of the black diaspora. The press is celebrating its 40th year in 2018, and, during those decades, it has resurrected and distributed texts by seminal African-American scholars such as W.E.B. DuBois, J.A. Rogers, and Carter G. Woodson; published fiction by contemporary writers such as Walter Mosley; and championed little-known histories of ancient African societies.

But even though one of its goals is to rescue forgotten or overlooked black figures from obscurity, you’ll find nary a biographical sentence about Coates on the business’ website. Obscurity may not be okay for others, but it suits Coates just fine.

“I came from on the corners talking,” Coates explains. “One of the things that I fell into early on is I wouldn’t spend a lot of time talking. ‘They will know you by your work.’ It’s one of them things. I don’t like to talk unless there’s something to say.”