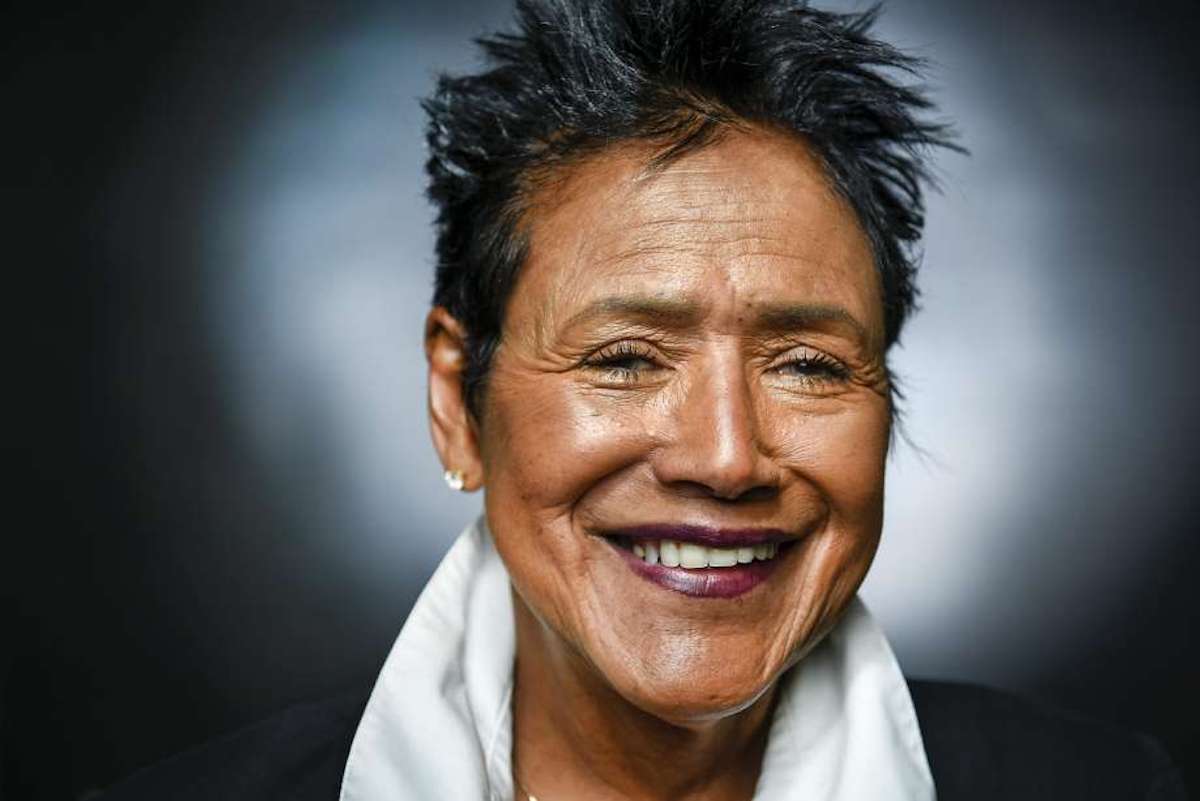 The jury found Oakland councilwoman Desley Brooks should pay $550,000 to Elaine Brown, who was injured after Brooks pushed her during a 2015 confrontation at a restaurant.

The same jury last month found that Brooks was acting as a city employee and decided Oakland should pay Brown $3.8 million in damages, the San Francisco Chronicle reported Tuesday.

Jurors found that Brooks pushed Brown, who tumbled over a stack of chairs and suffered bruises and had to have surgery for a torn rotator cuff.

“I feel grateful to the jury for understanding that this wasn’t an issue of two black women fighting in a bar,” Brown said Monday. “This was someone who was an elected official who abused her power.”

Brooks, who has been a member of Oakland’s City Council for five years, said the verdict was “disappointing but not unexpected.” 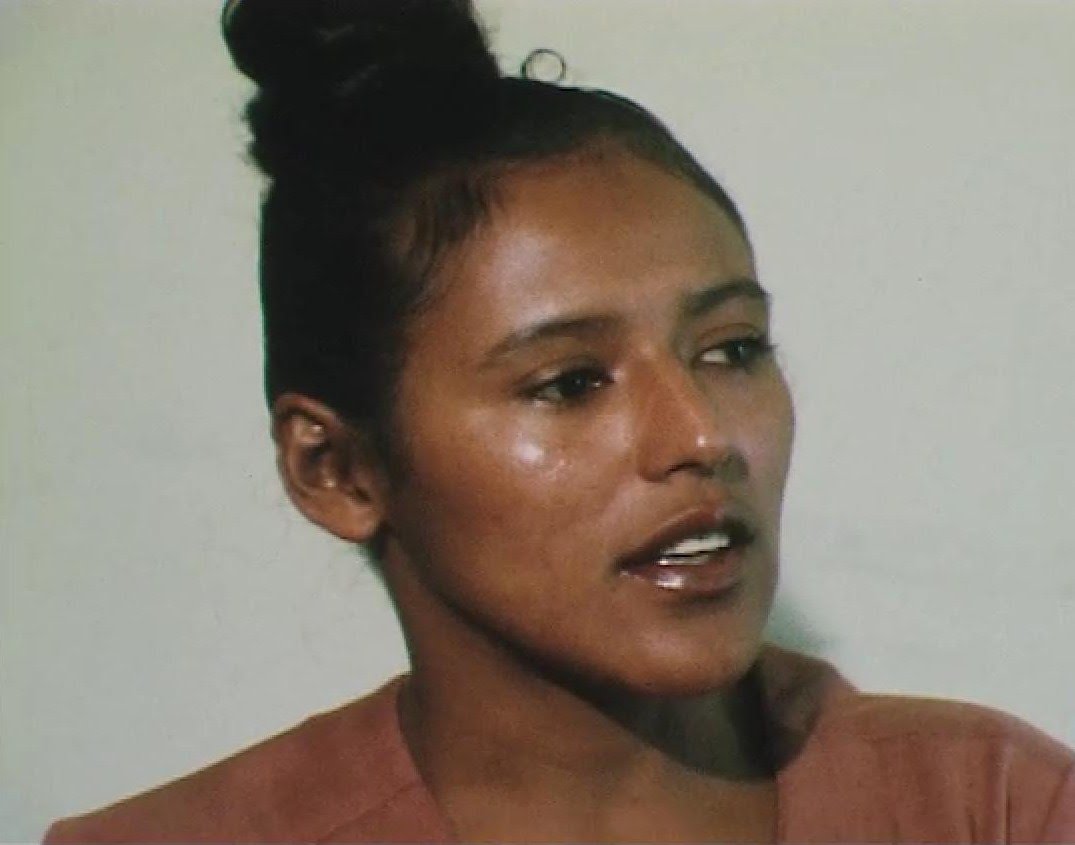