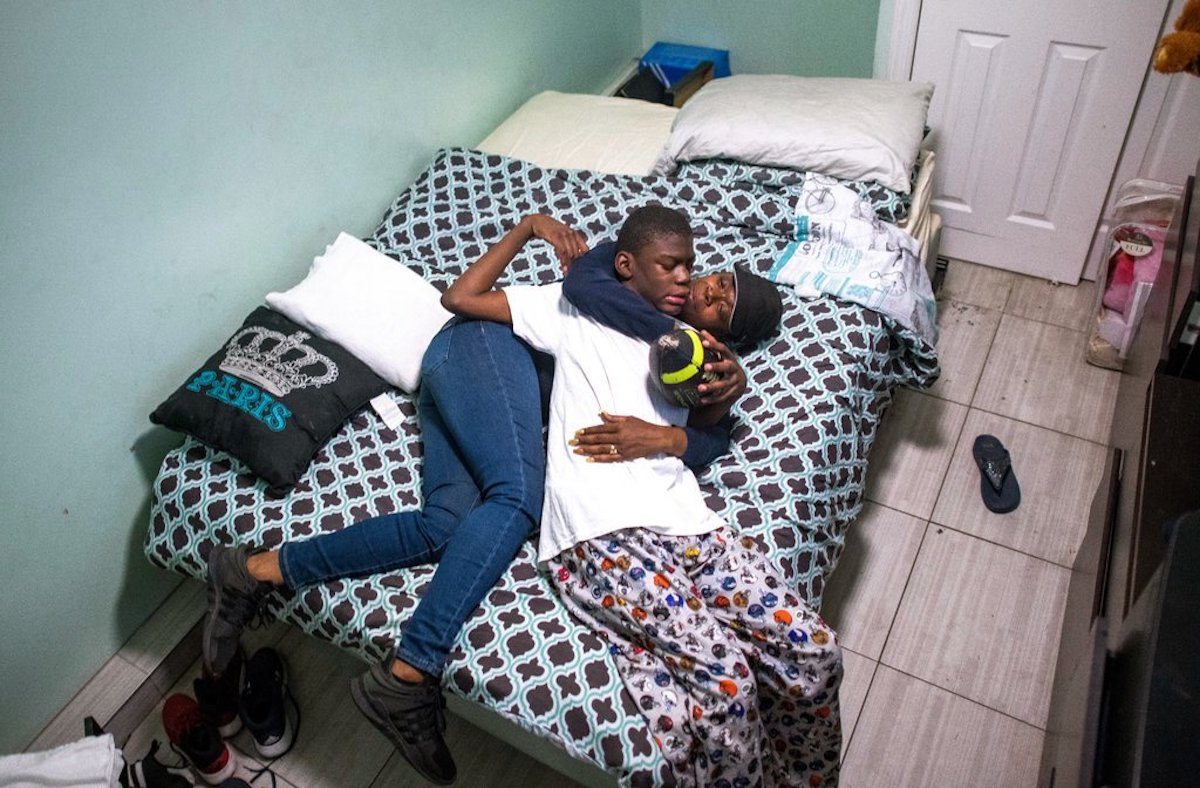 Franklin Matthias took his first steps, with the aid of a walker, when he was 3 years old.

His mother, Clementine Matthias, was too stunned, too elated, to photograph the moment. She had been told that her son would most likely never walk on his own, and so his solitary paces came with much celebration. His premature birth had yielded myriad complications, including cerebral palsy and autism. 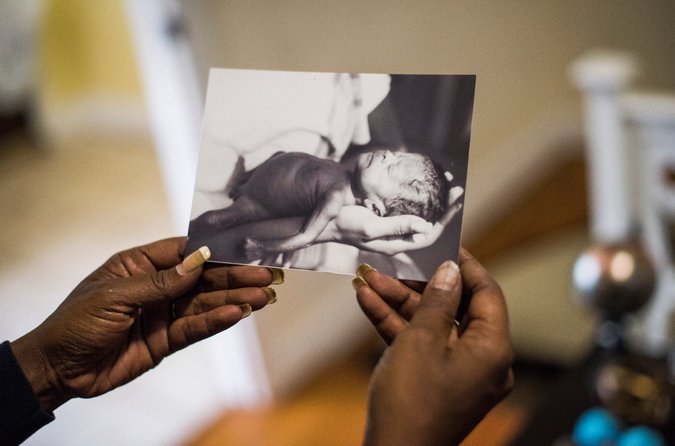 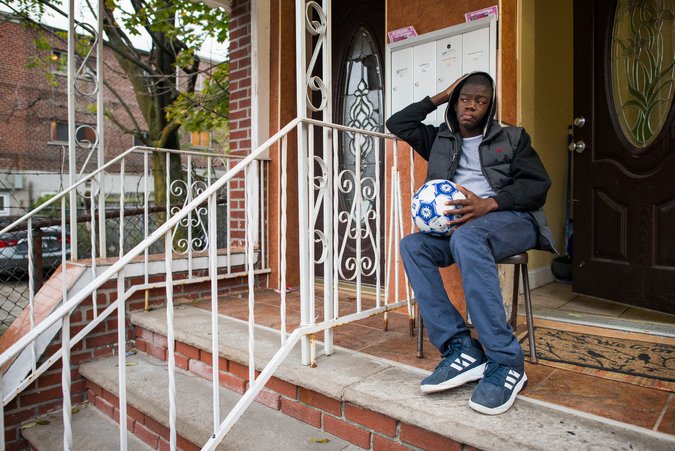 Yet on a recent afternoon in the Bronx, walking home from school, Franklin, 14, moved with such brisk, determined strides that his mother and 9-year-old sister, Nevaeh, lagged yards behind. He stopped at every street corner, never leaving his mother’s gaze.

The scene of unity followed some tumultuous years for the family, which experienced a period of homelessness and was briefly fractured by a jail sentence for Ms. Matthias. Being apart from her children for those months propelled a commitment to conquer the harmful, longtime compulsion that put her in that situation. 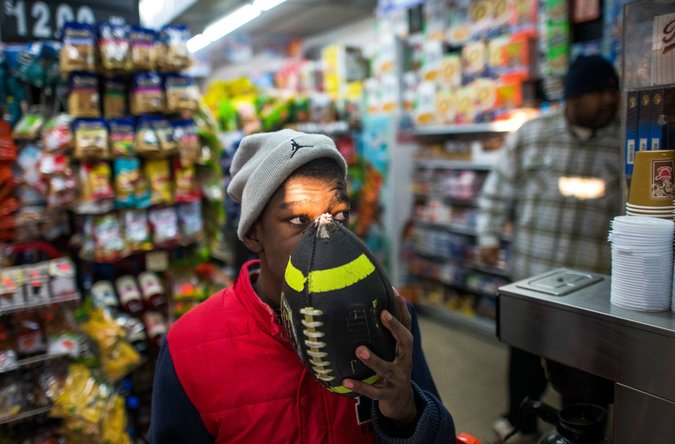 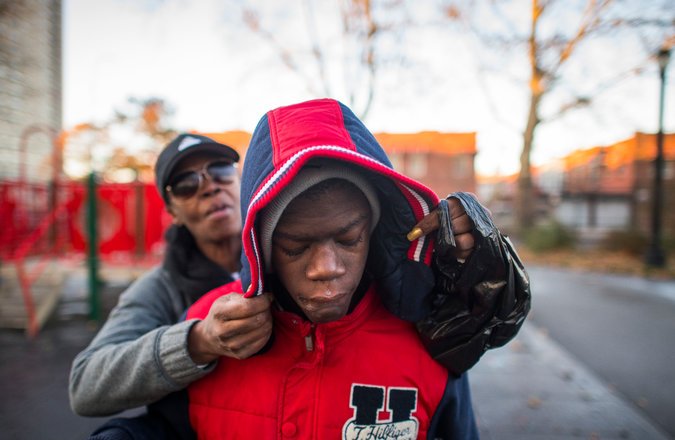 Ms. Matthias’s parenting is a tribute to her own mother, whom Ms. Matthias leaned on heavily for wisdom and support all her life, especially when she learned she was going to be a mother herself. Her son was named after her father, who died in his early 30s.