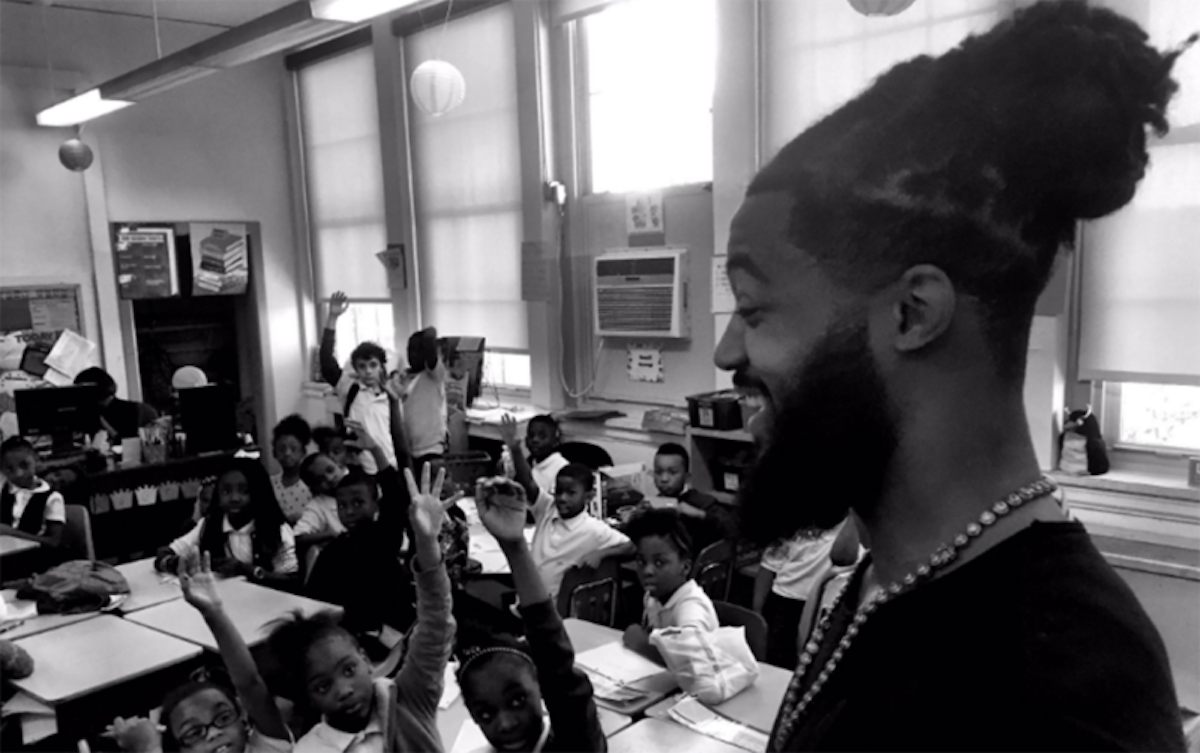 What’s the day been like for you guys today?” Aaron Maybin asked the kids in his class at Henson Elementary School in West Baltimore. “Cold!” more than a few replied with uninhibited childhood screams.

Maybin, a former defensive lineman for the Buffalo Bills and New York Jets and the No. 11 overall NFL draft pick out of Penn State in 2009, is now a teacher in his hometown of Baltimore. Since his four-year professional football career ended, he’s lived and worked here, pursuing art and activism.

He has a pseudo-celebrity platform with more than 24,000 Twitter and 22,000 Instagram followers, for example, and a new book out. So when Maybin posted a series of social media messages and a video from his classroom on Wednesday, himself wearing a jacket and his kindergarten and pre-K students proclaiming their frigid feelings, it shined a powerful (and eventually viral) spotlight on the hot-button issue of widespread decrepit city school infrastructure that’s come to the fore as fast as the arrival of the cold temperatures that have drafted through windows, filled decades-old buildings and busted outdated boilers and pipes over the last two weeks. 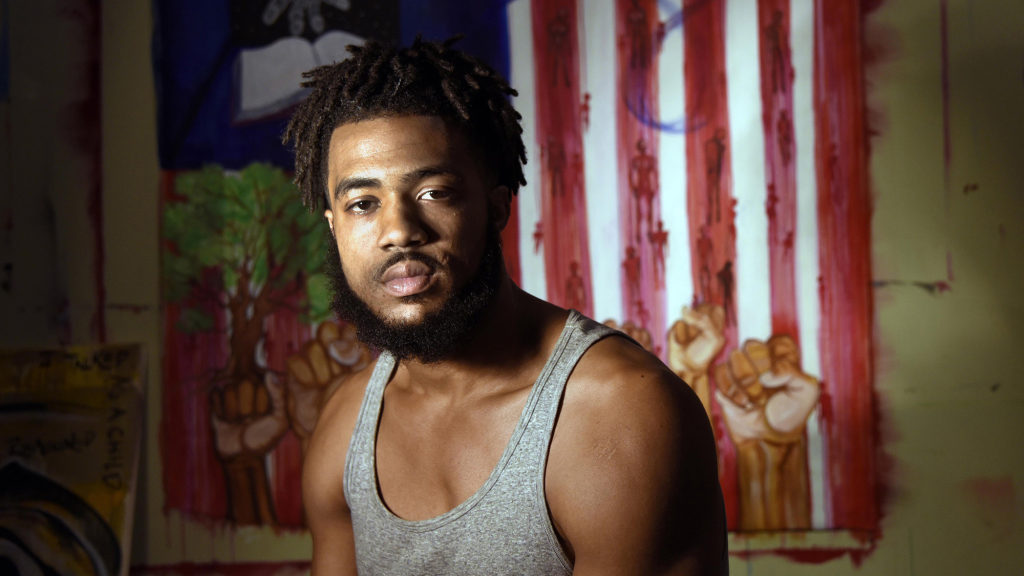