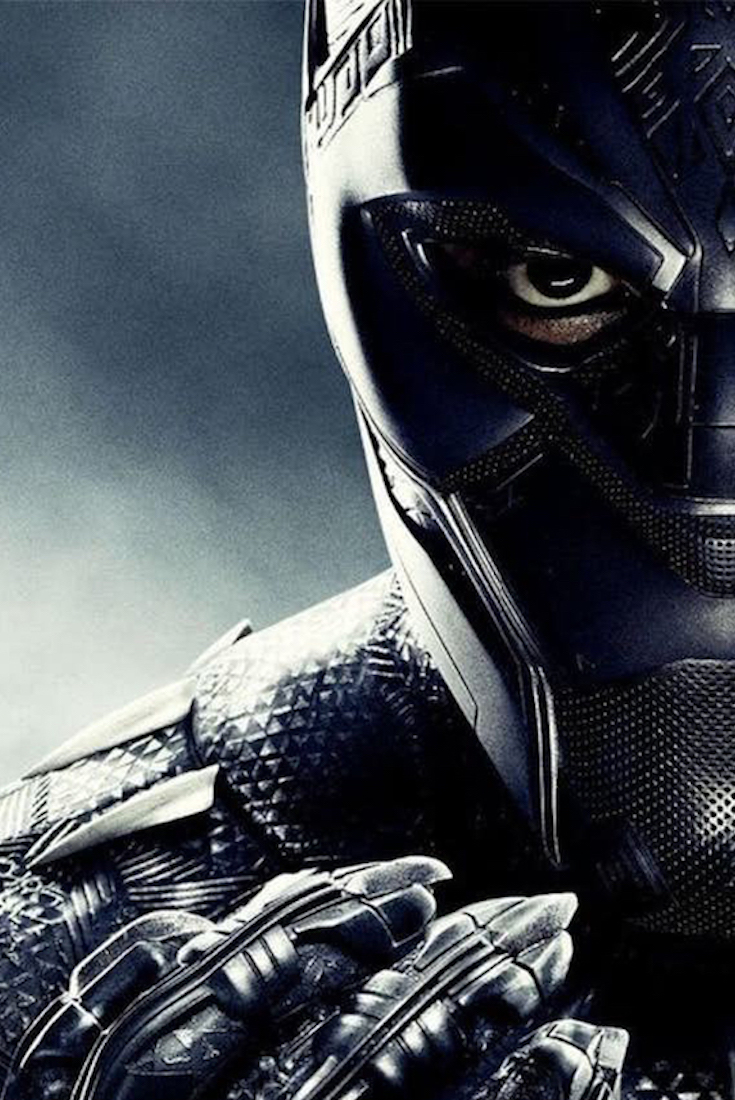 There was no doubt in my mind that official, Marvel-branded Black Panther toys and playsets would hit stores just in time for the film’s release this February. But actually seeing the commercial for what Hasbro is offering made me pause and feel something deeply emotional. 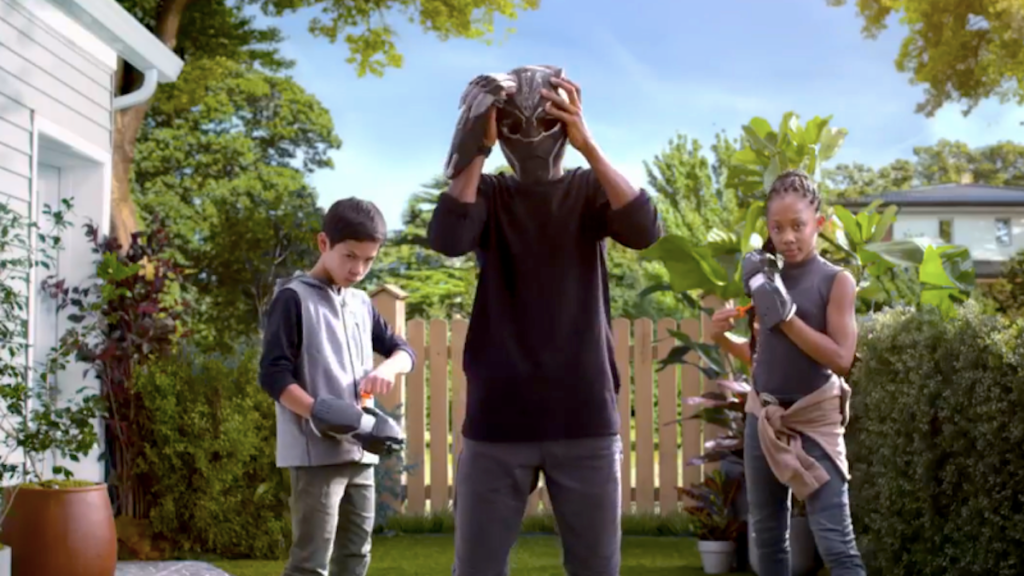 If you ask many comic book fans of color which characters they grew up loving, there’s a good chance they’ll name a white character like Spider-Man, Wolverine, or Batman. To be fair, these characters are great, but the fact of the matter is they’re exponentially more widely marketed across a variety of media than other characters and so people come to know and identify with them more readily.