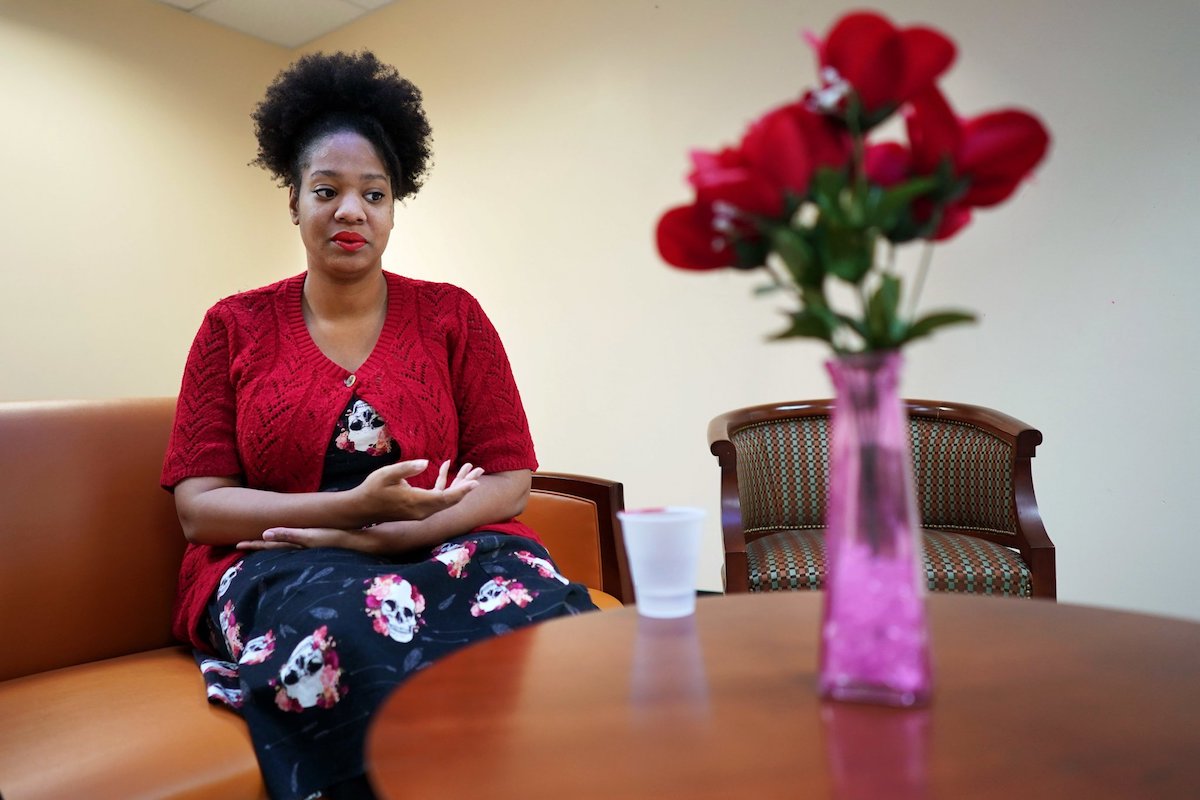 Solita Hanna unexpectedly rose from her seat when social workers asked women at a Brooklyn shelter to share their talents during a party.

Some of the homeless women were known as vocal and outgoing, so it was no surprise when they recited poems. 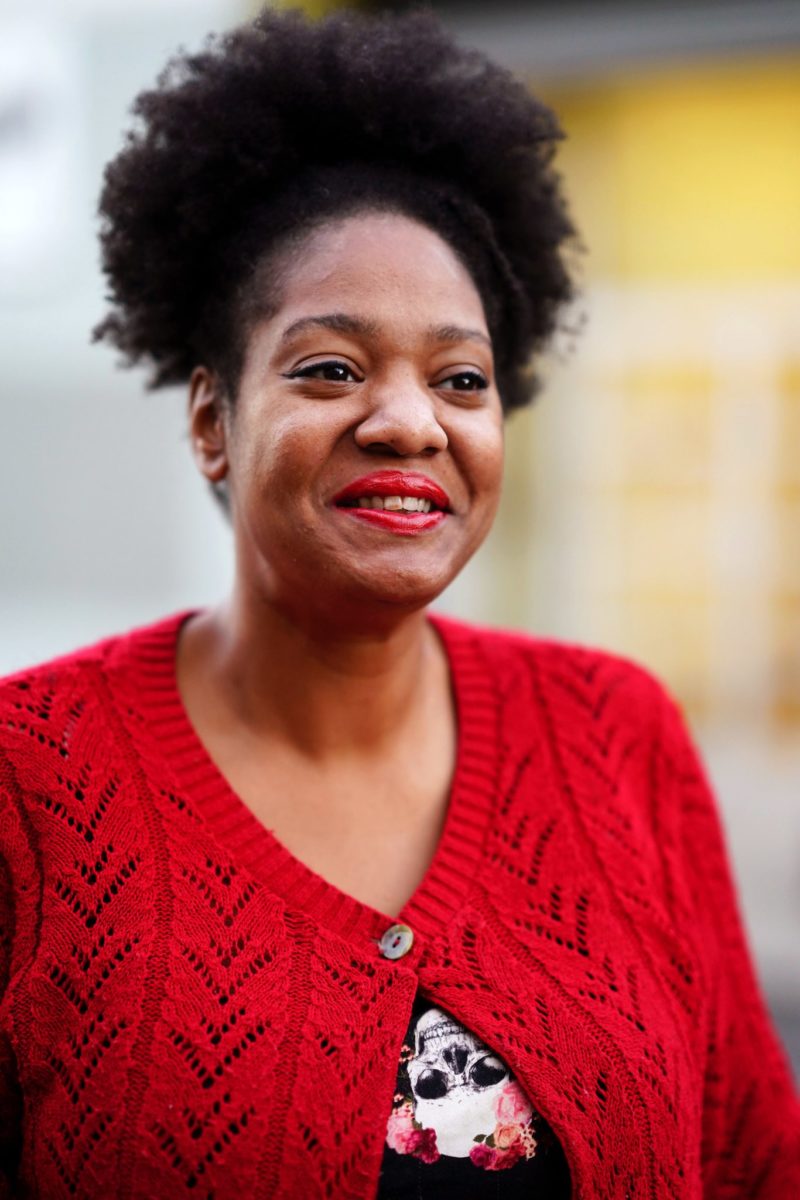 But staff members at the shelter were surprised when Ms. Hanna, still fairly new to Transitional Living Community, for women with severe mental illness, came forward.

Ms. Hanna was not sure what to sing. She looked over to Adrienne Terry, the shelter’s program director, for guidance. “What’s in your heart?” Ms. Terry asked her.

With grace and control of every German lyric, Ms. Hanna astonished everyone in the room as she stood upright as if on the stage of the Metropolitan Opera, Ms. Terry said, and belted out “Nacht und Träume,” a classical song by Franz Schubert whose title translates into “Night and Dreams.”