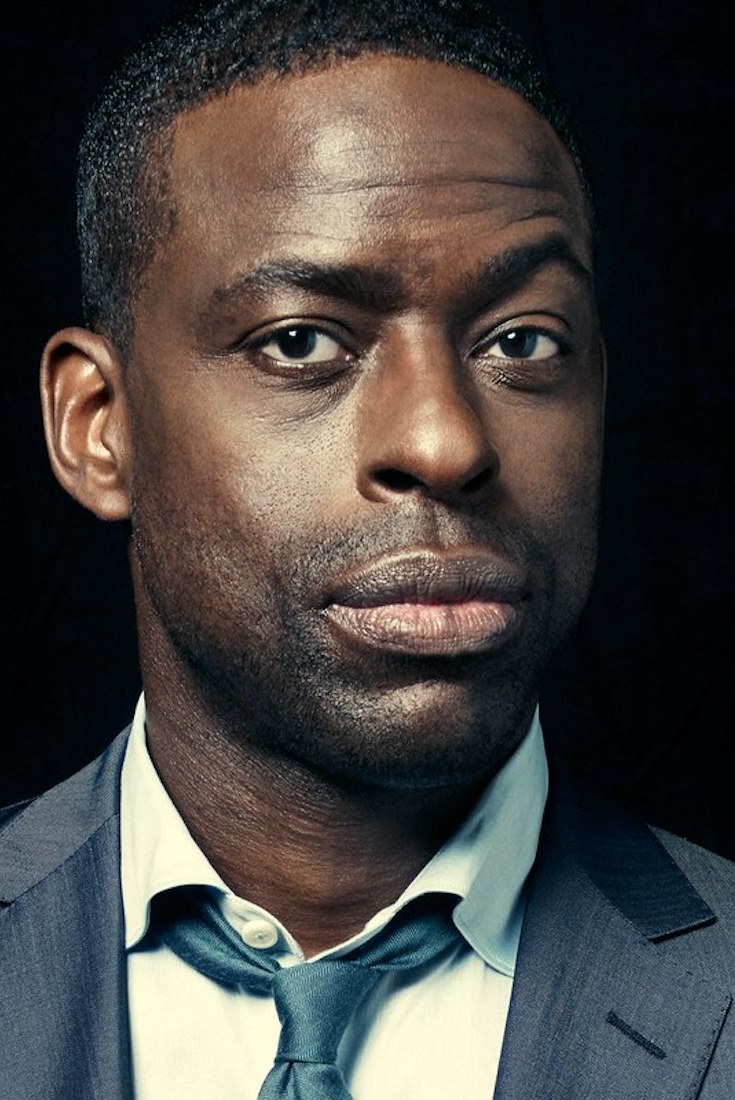 Sterling K. Brown made Golden Globes history on Sunday night when he took home the award for Best Actor in a Drama TV series. Brown, who won for his role as Randall in NBC’s “This Is Us,” is the first black man to win the award in the ceremony’s 75-year history. 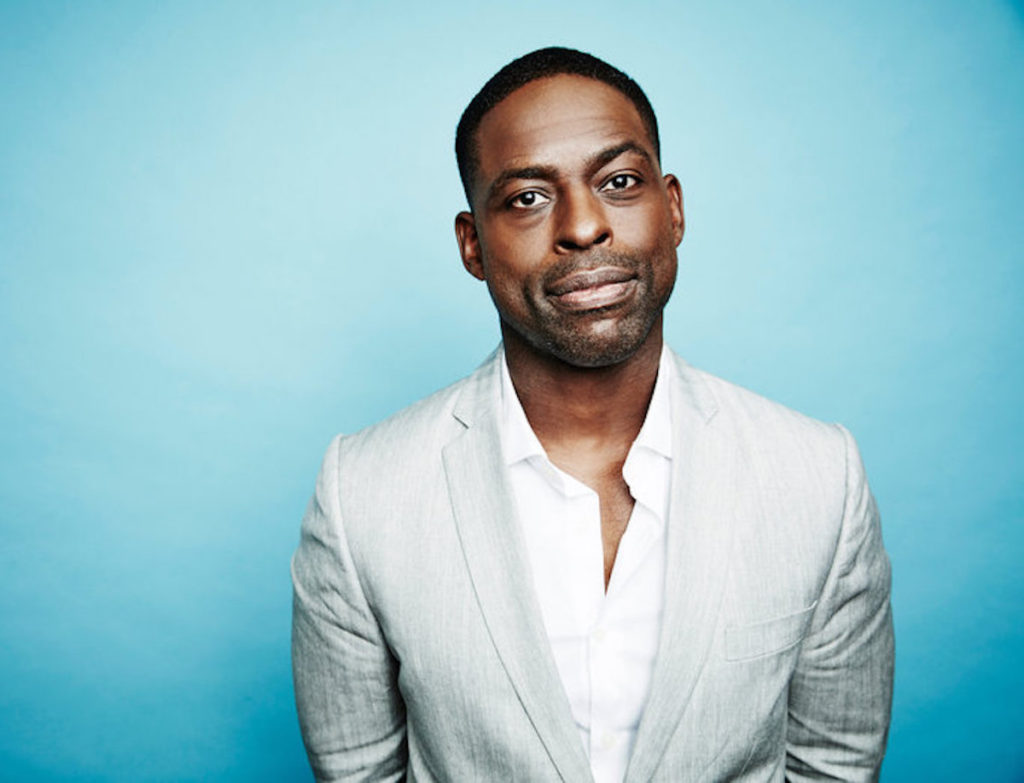 In his acceptance speech, Brown thanked his wife Ryan Michelle Bathe before he “r[a]n out of time” (something he didn’t get a chance to do at the Emmys), promised his kids to take them to school in the morning, and underscored the importance of intentional representation in Hollywood.

Brown thanked “This is Us” creator Dan Fogelman for crafting an inclusive role specifically for a black man.