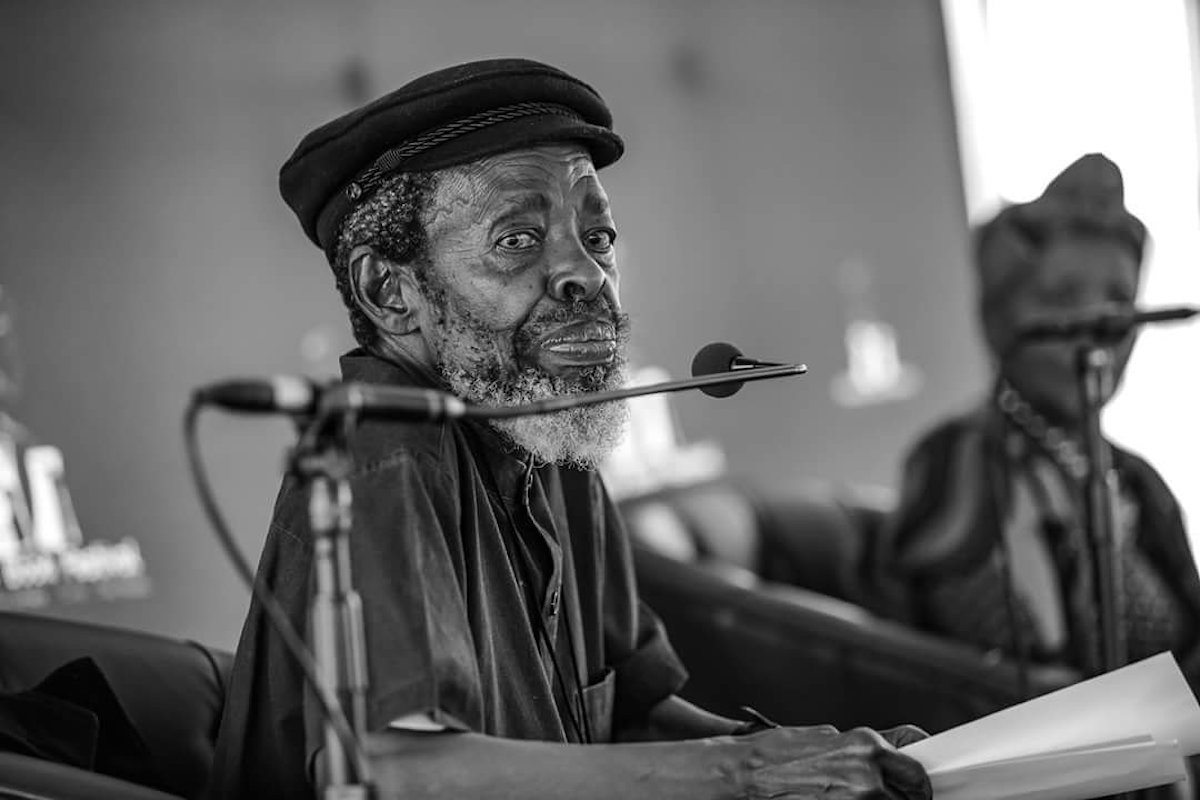 Activist and poet Keorapetse Kgositsile, also known as Bra Willie, died at the Milpark Hospital in Johannesburg, South Africa, on Wednesday. He was 79. 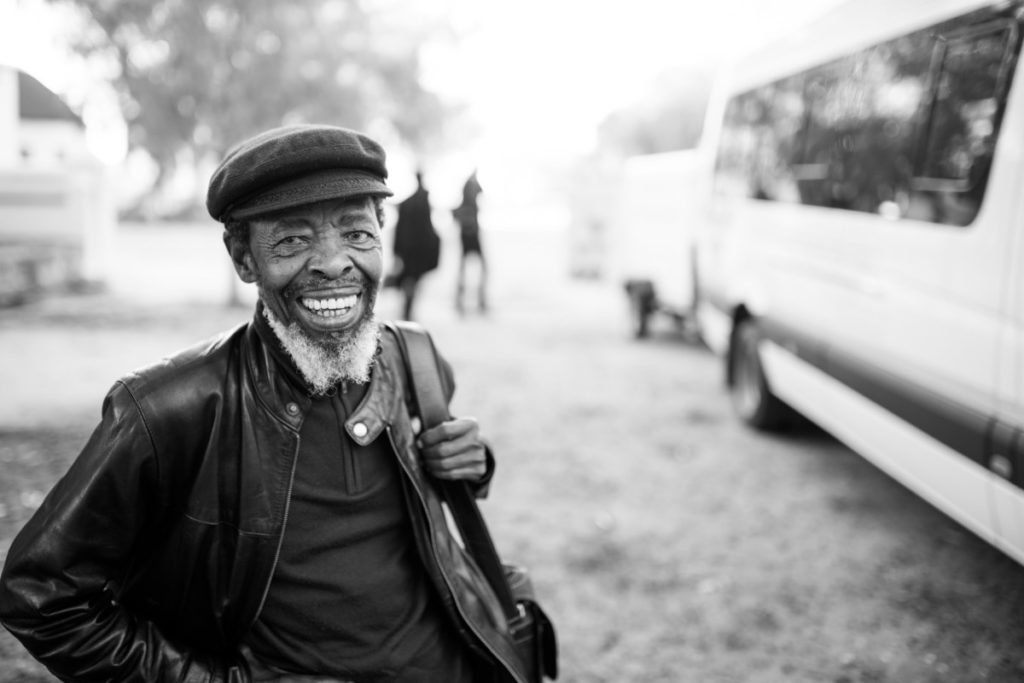 “Today our country mourns the sad passing of one of the giants of our liberation struggle who was renowned for his accomplishment as well in the education‚ arts and culture sectors,” Zuma said. “He was highly regarded even beyond the borders of our country and was a celebrated arts intellectual in the continent. We extend our deepest condolences to the family. May his soul rest in peace.”