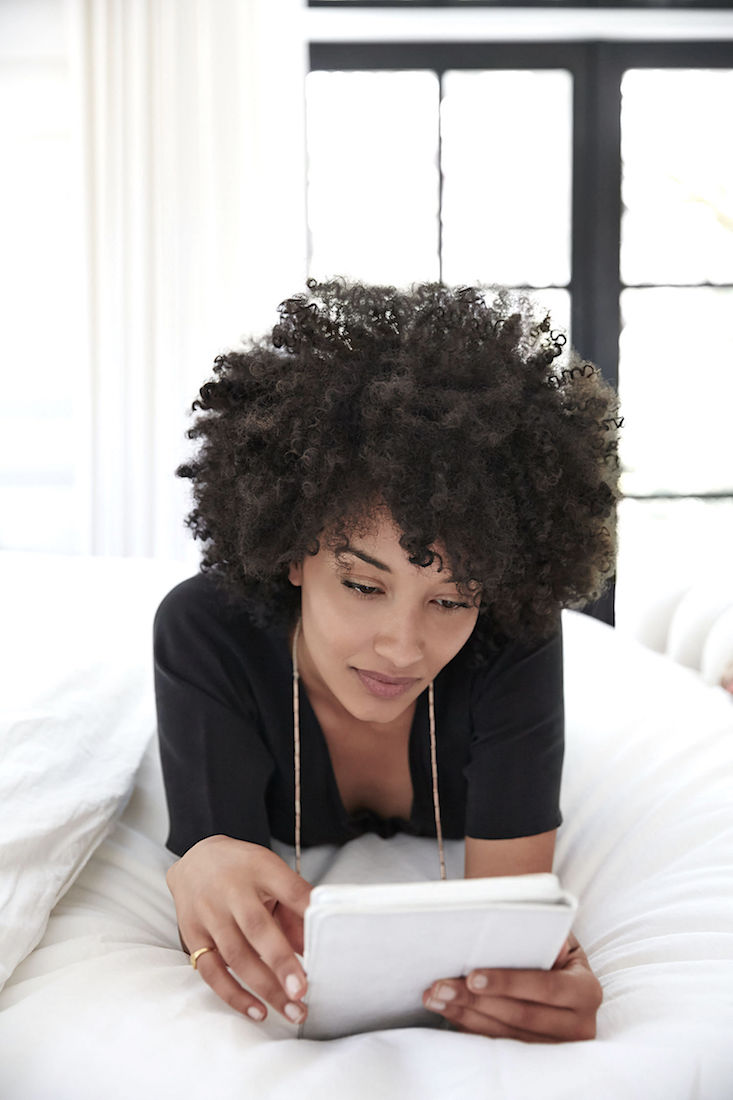 The unemployment rate for African-Americans fell to 6.8 percent in December, the lowest level since the government began tracking such data in 1972. The reasons range from a greater number of black Americans with college degrees to a growing need for employers in a tight job market to widen the pool of people they hire from.

Still, the rate for black workers remains well above those for whites and some other groups, something experts attribute in large part to decades of discrimination and disadvantages.

Robust job creation has lowered unemployment for all Americans. U.S. employers added nearly 2.1 million jobs in 2017 — the seventh straight year that hiring has topped 2 million. The U.S. economy gained a hefty 5.7 million jobs in 2014 and 2015 alone.