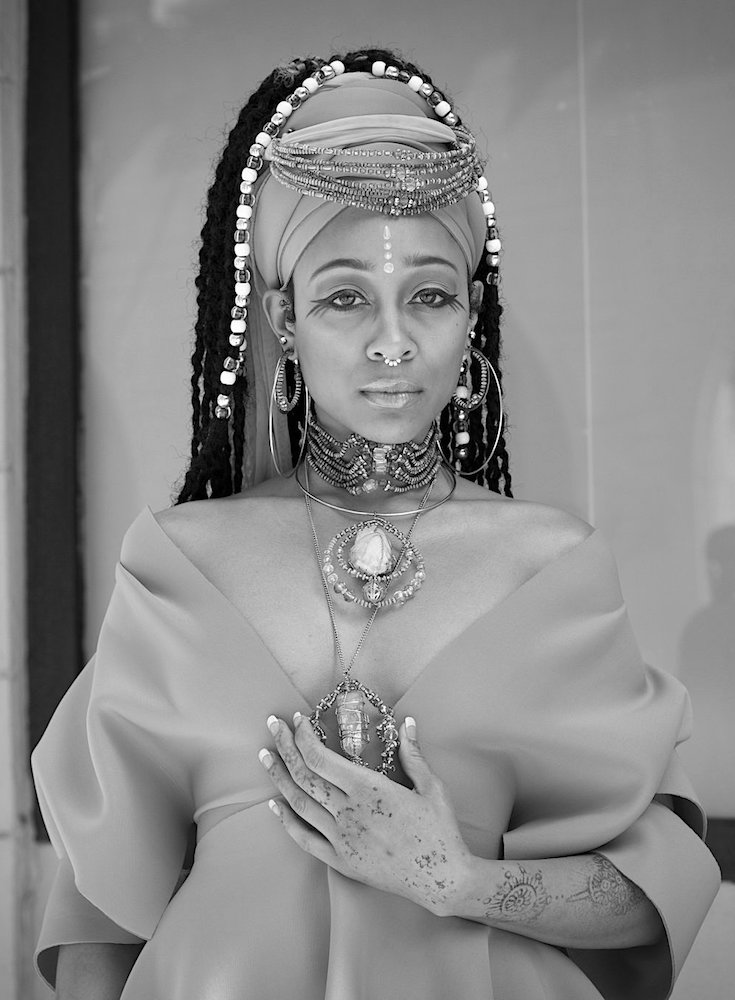 In a photograph by Sara Hylton, a confident woman stands in profile for a portrait. Wearing a patterned shirtdress and gleaming brass jewelry, she exudes style. What is not immediately apparent is that the picture was shot in South Sudan, a young, war-torn country where even carrying a camera in public is dangerous. 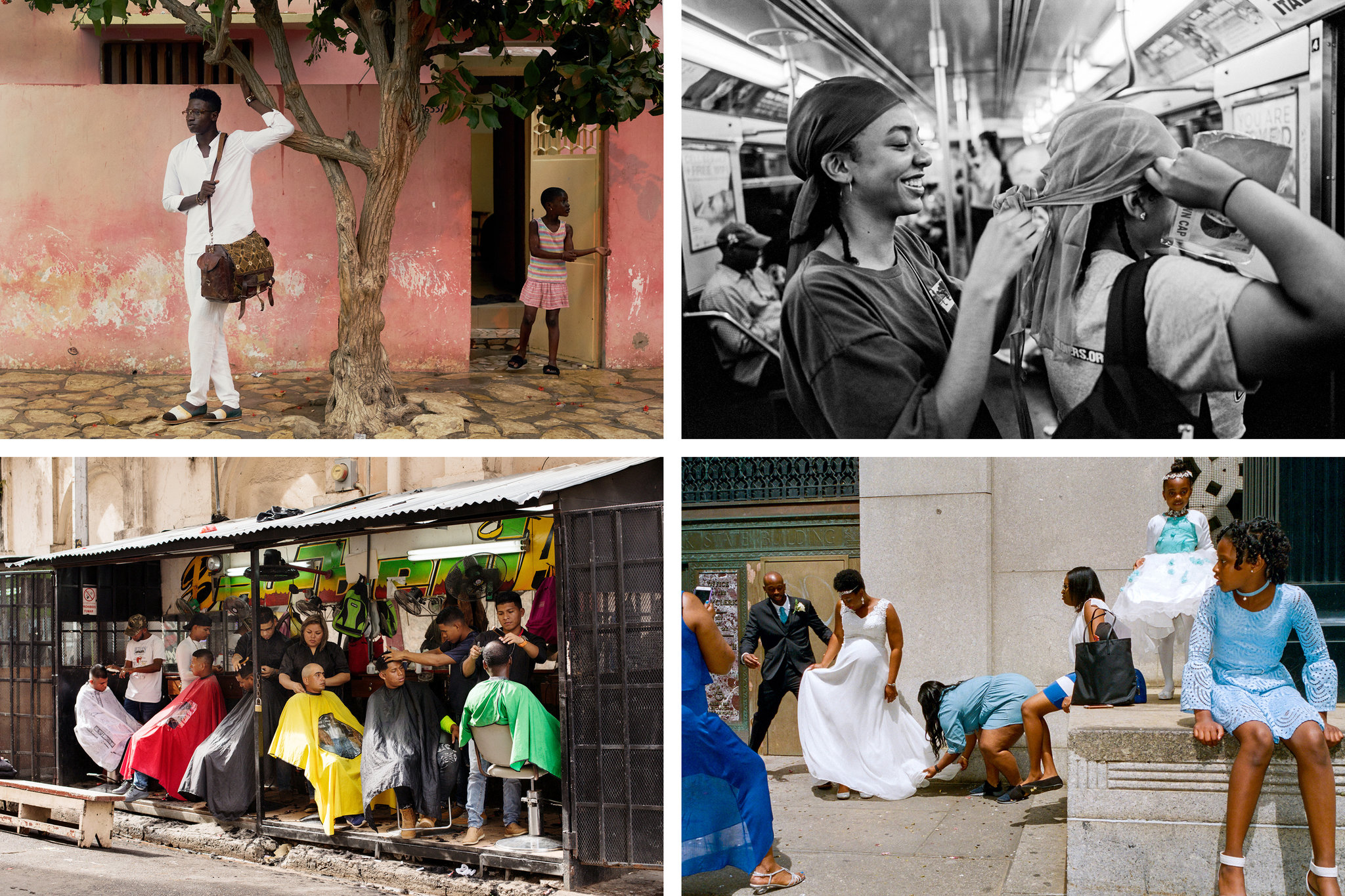 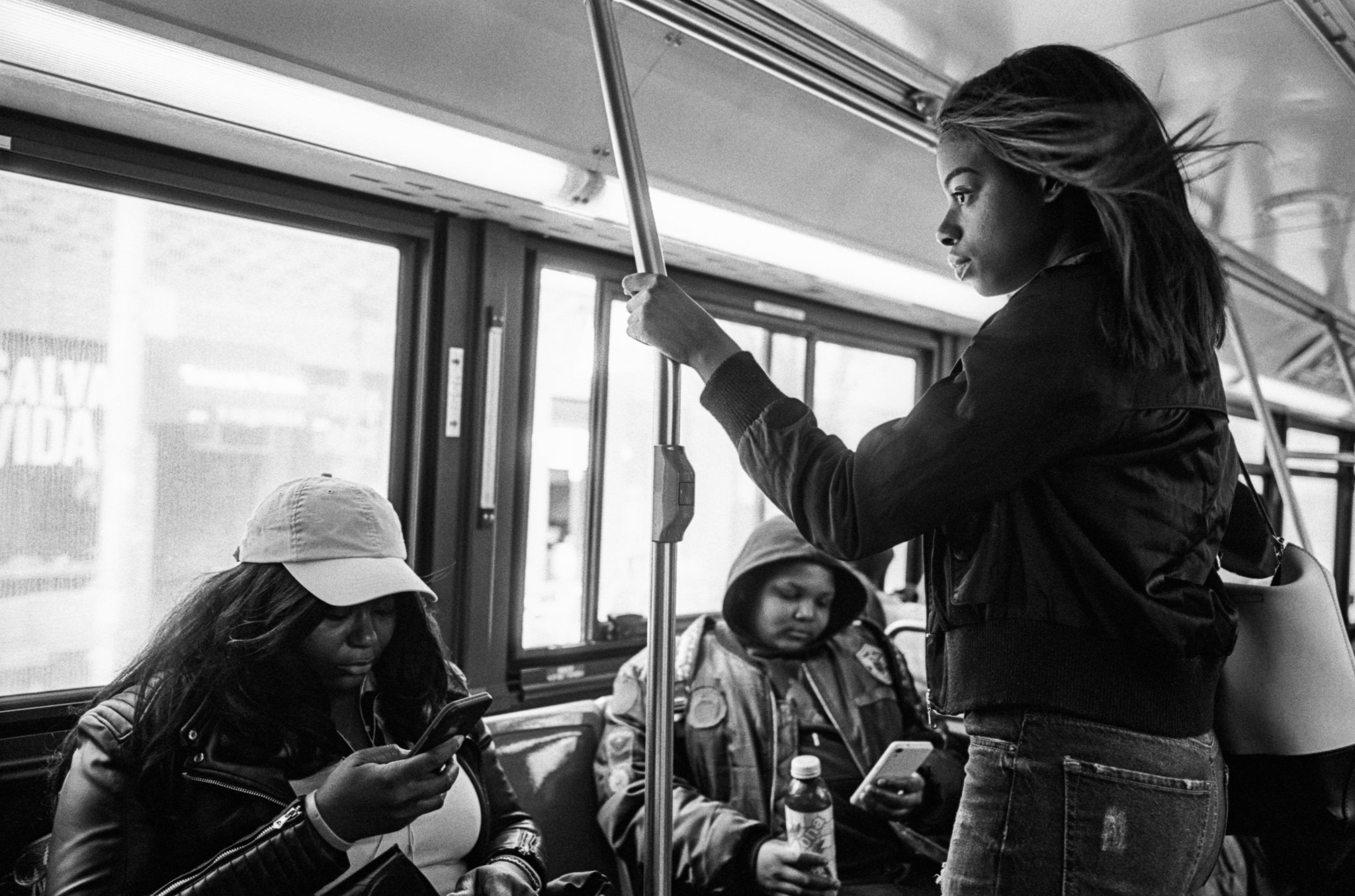 In this moment, though, the conflict is quiet; commanding the frame is Akuja de Garang’s self-possession, her unbroken spirit. What you see and what surrounds the subject are two seemingly contradictory stories, raising the question of how content and context inform each other.

Over the past year, for The Look, I have assigned 21 photographers around the globe, including Andre Wagner, who navigated the streets of New York, capturing moments that celebrate race and community; Rose Marie Cromwell, who documented Latino culture in Cuba, Colombia and Panama; and An Rong Xu, who explored the hip-hop style of B-boys in South Korea. 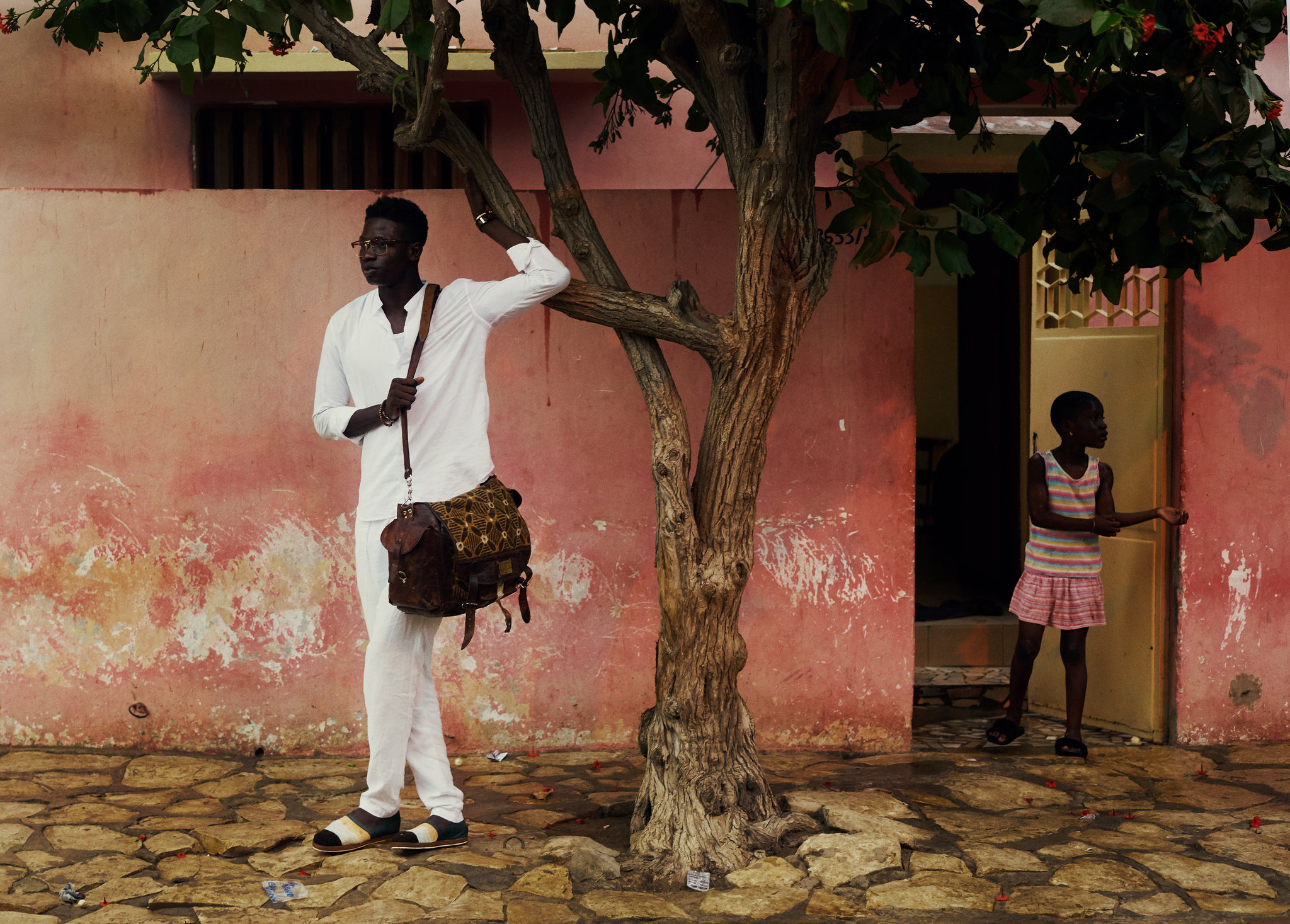