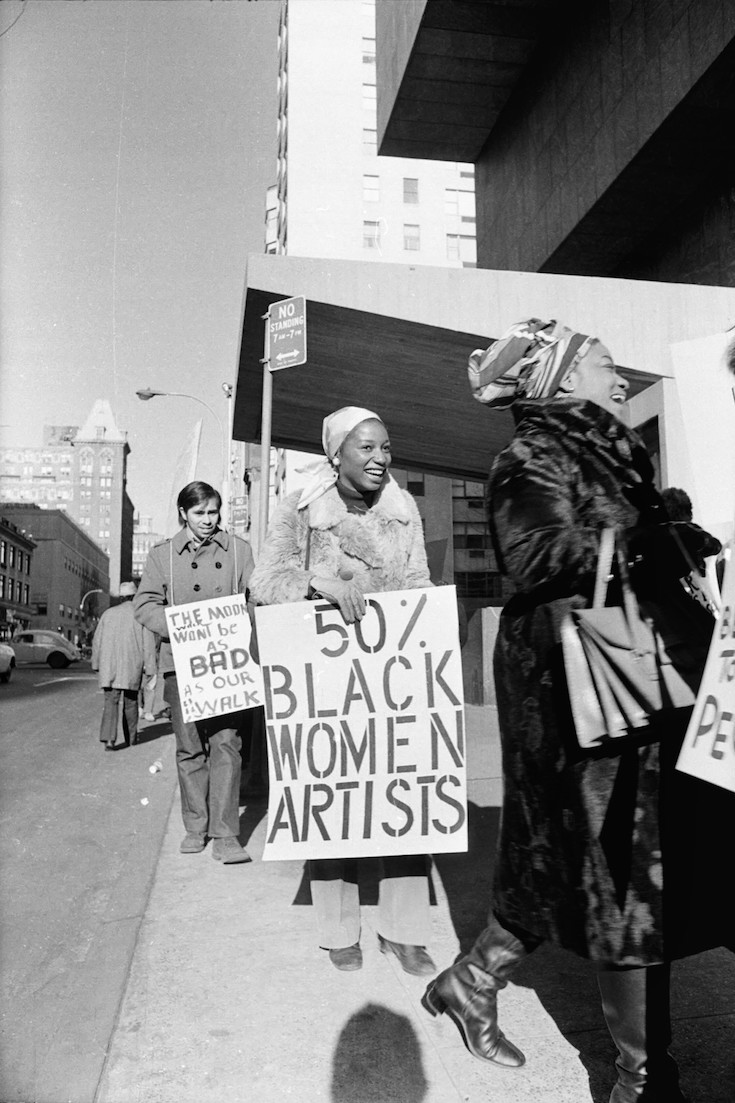 In scale, it is small — barely 18 inches tall — but its message couldn’t have been more explosive when Los Angeles artist Betye Saar turned a vintage California wine jug, with a label featuring a handkerchief-bedecked mammy, into a sculpture of a Molotov cocktail. Imprinted on the bottle is a black power fist. It’s degrading kitsch remade into fiery cultural armament.

The 1973 sculpture, part of “We Wanted a Revolution: Black Radical Women, 1965-85,” which opened at the Brooklyn Museum in April and is now at L.A.’s California African American Museum, had not been on public view since Saar made it 44 years ago.

“I wanted to empower her,” Saar said of Aunt Jemima in 2015, referring to another of her pieces. “I wanted to make her a warrior.” 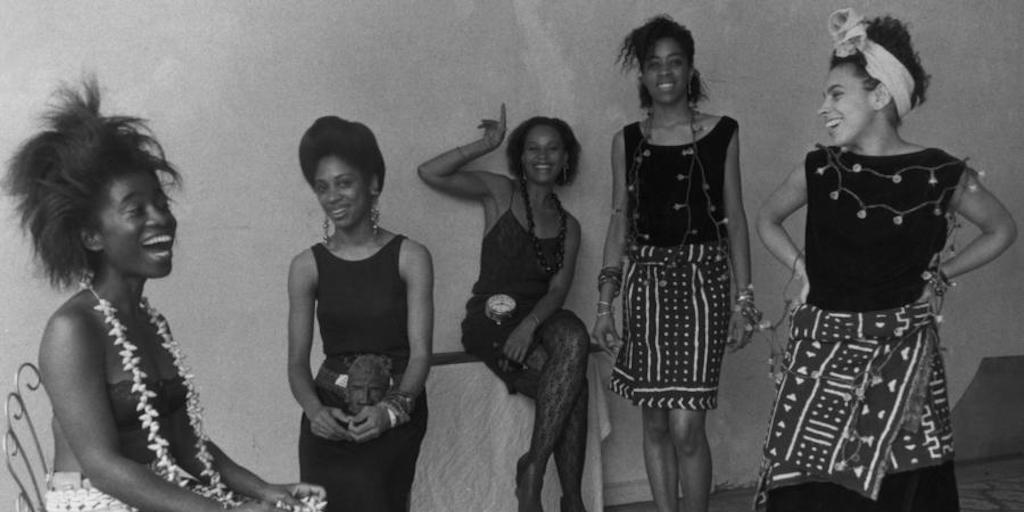 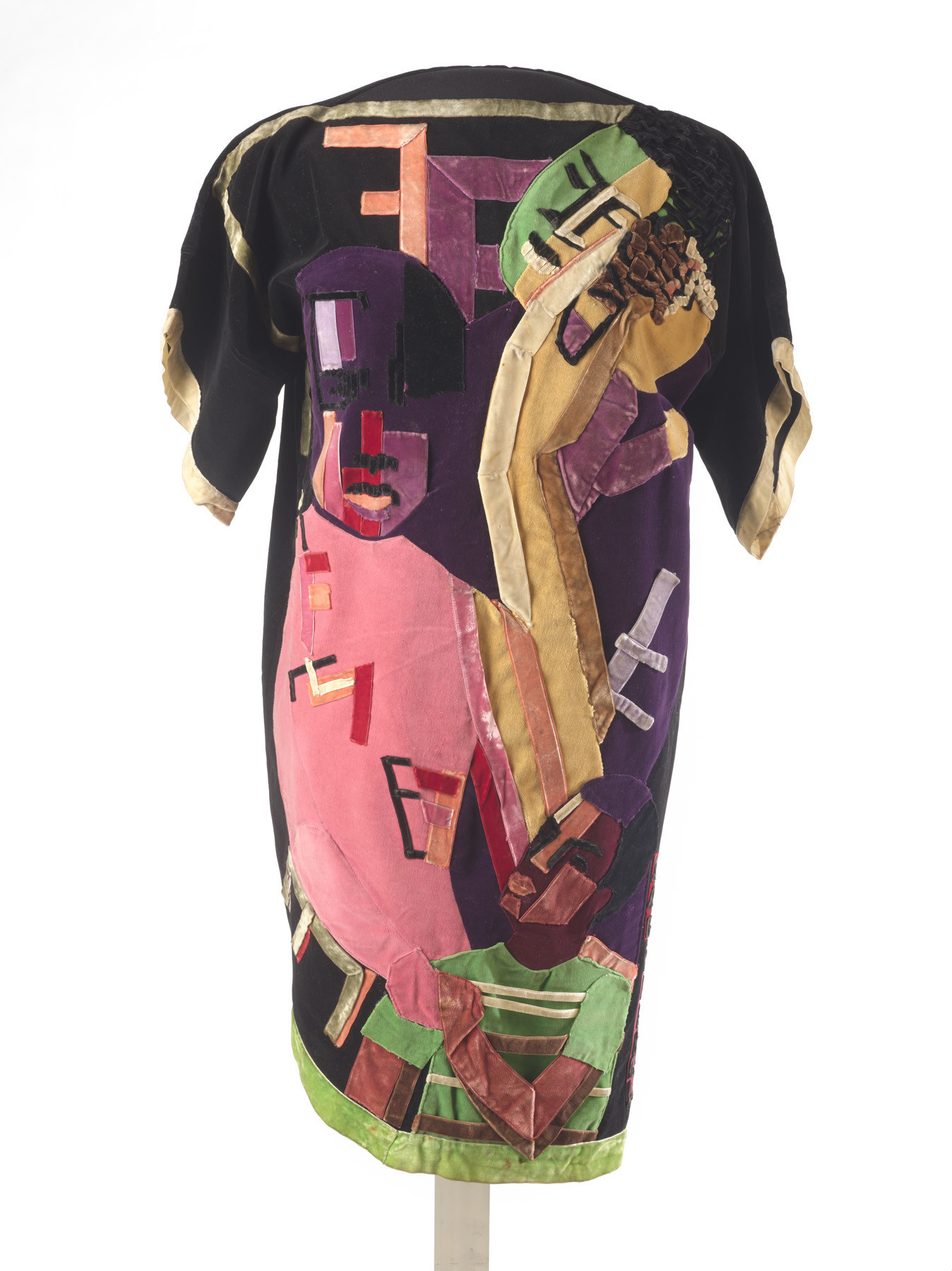 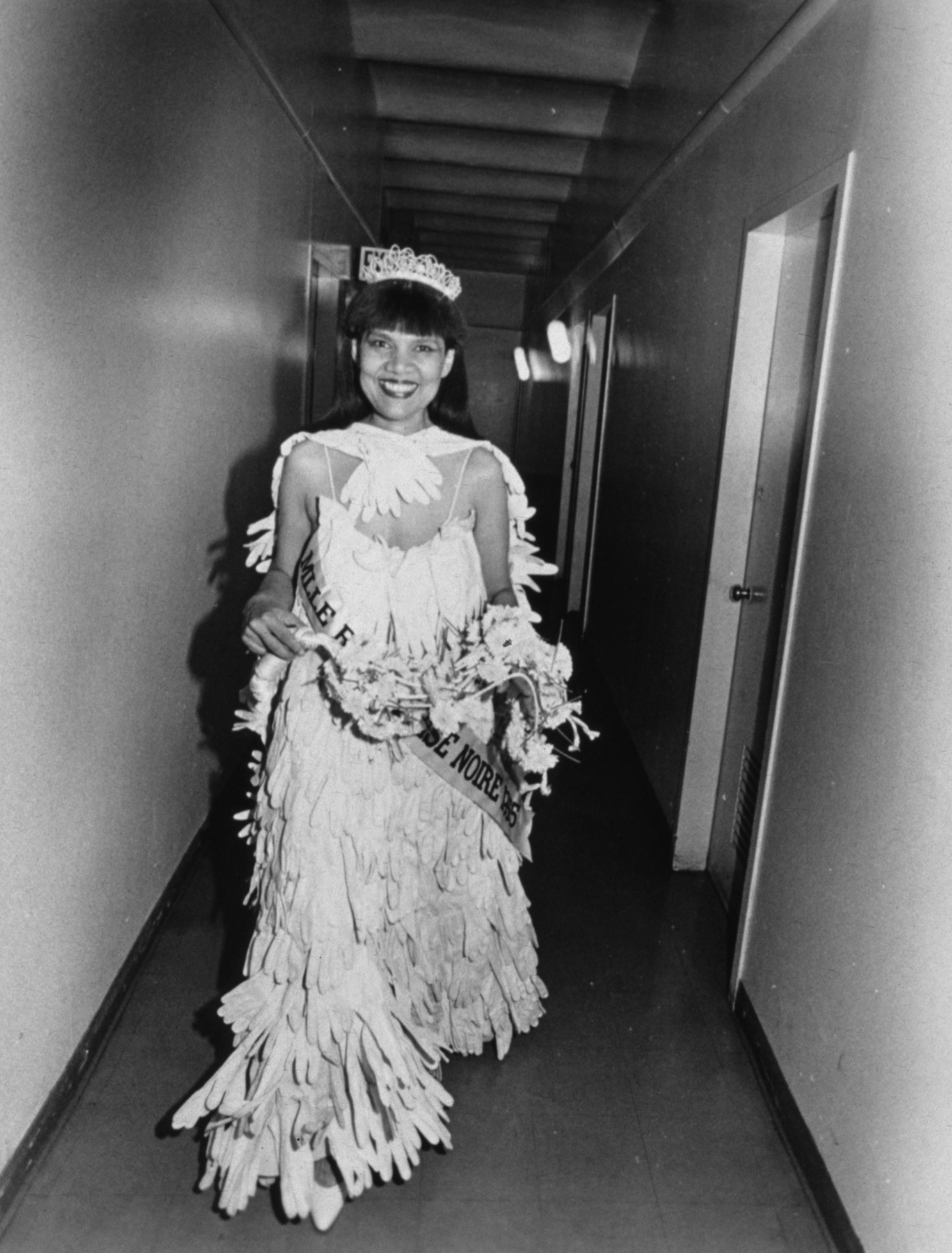 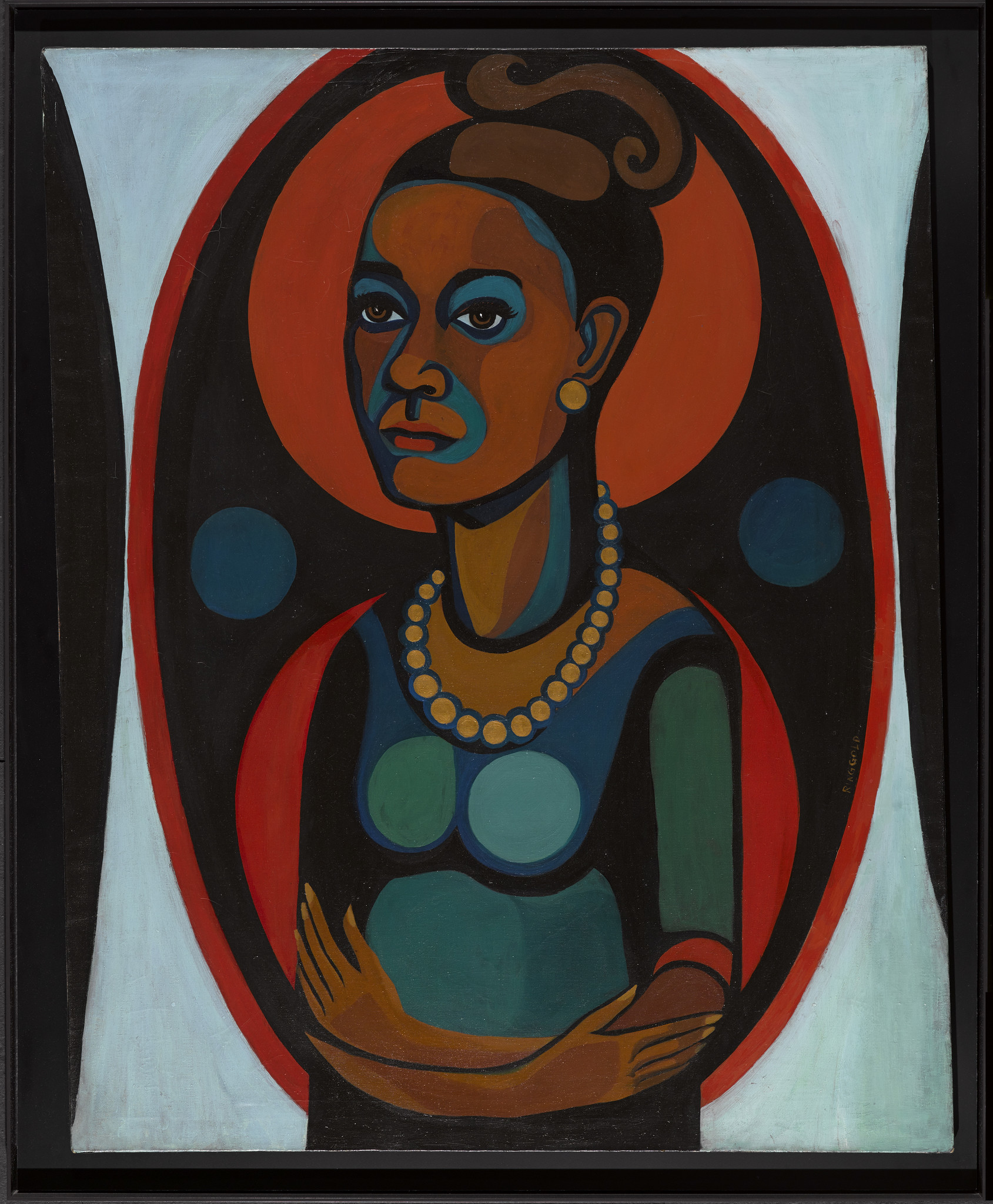