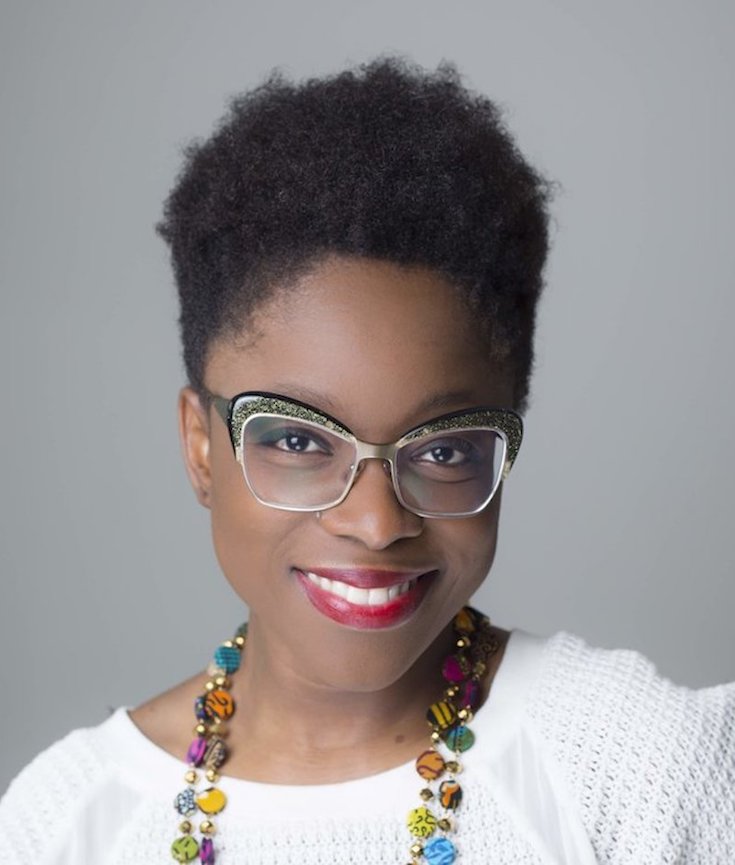 Marian #MeToo movement and the ensuing combination of public penitence and denial from powerful men accused of harassment and assault has created an atmosphere of accountability and change. It’s made women be heard.

Yet not all women feel included. Many women of color have been vocal about the fact that #MeToo hasn’t represented their stories, even though the movement was founded by activist Tarana Burke, who is black.

HuffPost spoke with a number of women about how harassment and assault perpetrated against people of color can often involve fetishization, objectification based on race or ethnicity, and a host of other issues white women might not face, even as the victims are less likely to be believed.

The lack of representation in the movement could be tied to larger structural obstacles related to speaking out as a person of color, said the women HuffPost interviewed. Yet women of color face harassment and assault at higher rates than white women.

The women we spoke with mention being treated differently by men inside and outside of their own ethnicity or race, as well being influenced and affected by norms within their own cultures. They described fielding sexual innuendo and advances at work while dealing with cultural expectations to be compliant and quiet, or demure and sexy. Several women described feeling a lack of agency over their own bodies rooted in longstanding history. One told HuffPost that she stopped following a cultural tradition to avoid harassment.

Besides sharing their perspectives, the 10 women below proposed ways to change workplaces, relationships and culture to be more inclusive. Read their stories below, as told to Jessica Prois and Carolina Moreno. 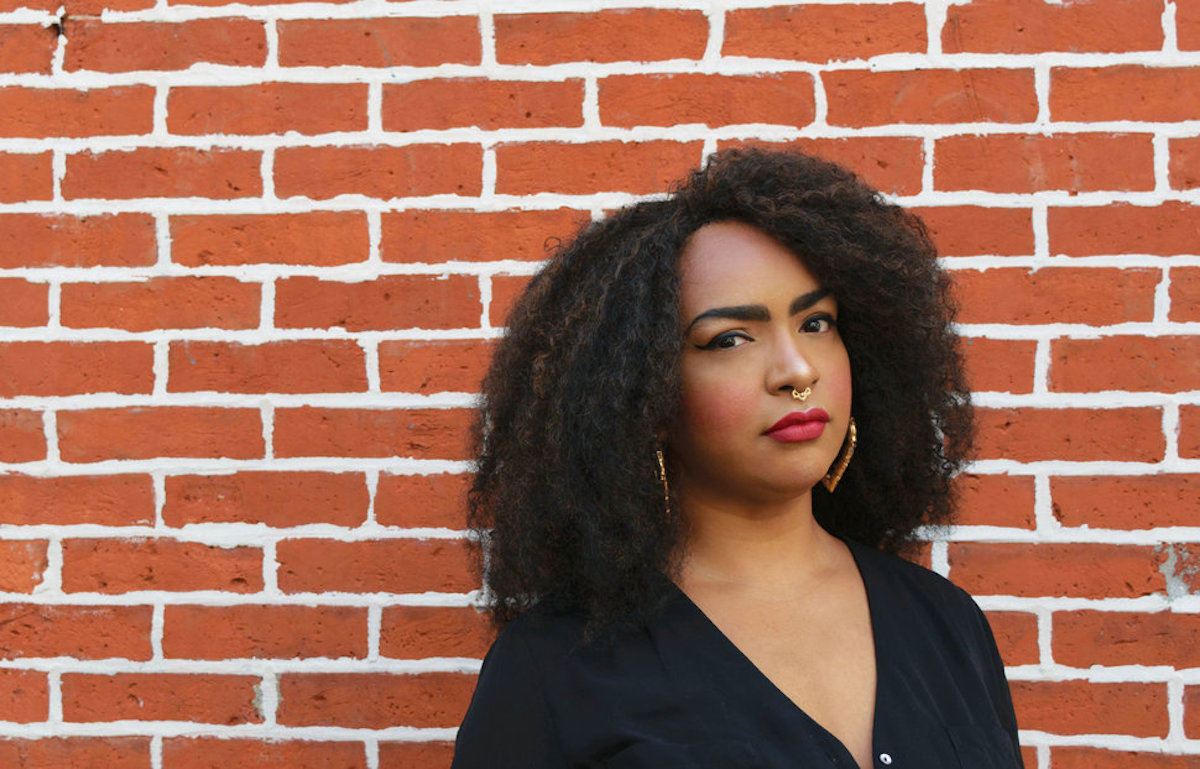