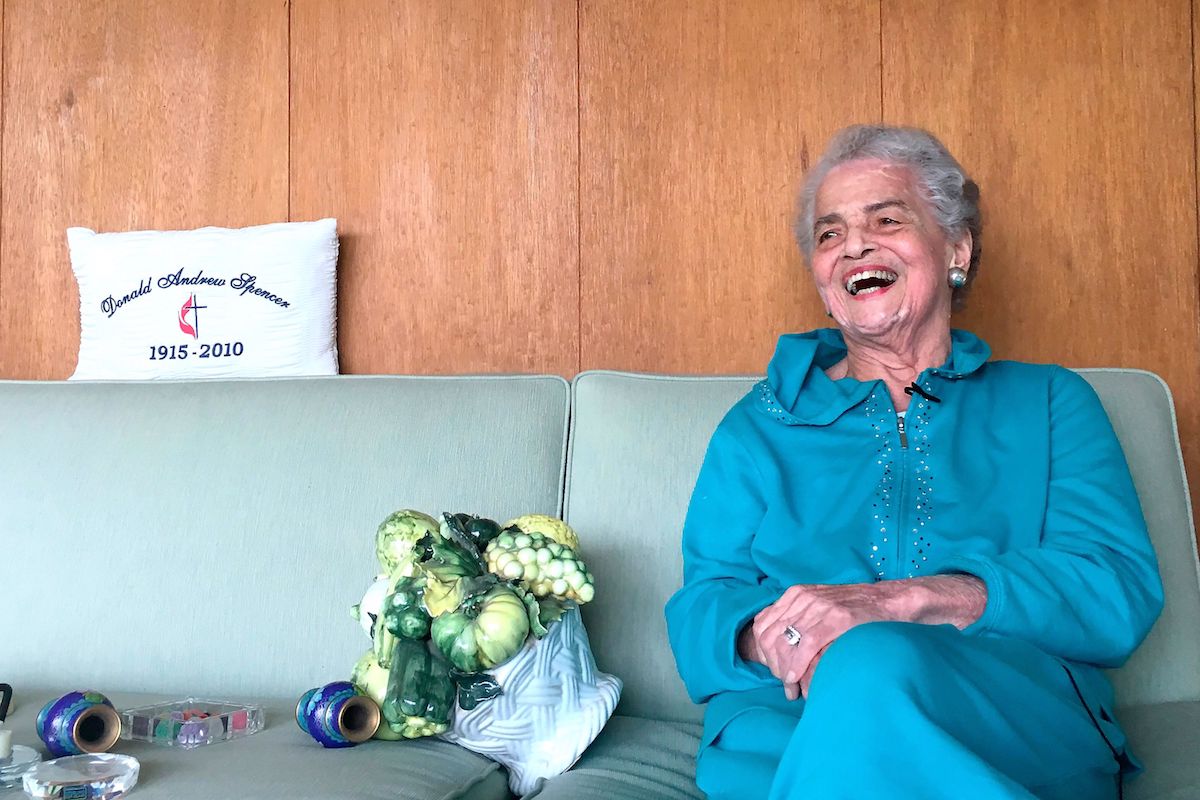 Her dad was the Rose Bowl’s first black QB in 1922. This year, he’ll join the Hall of Fame. | The Washington Post

Staff, Good Black News
Via, The Journal of Blacks In Higher Education, JBHE.com

Spencer was born in 1920 in Gallipolis, Ohio. She lived with her grandfather who was a born a slave. As a child, she remembers watching the Ku Klux Klan parade in the street in front of her house. 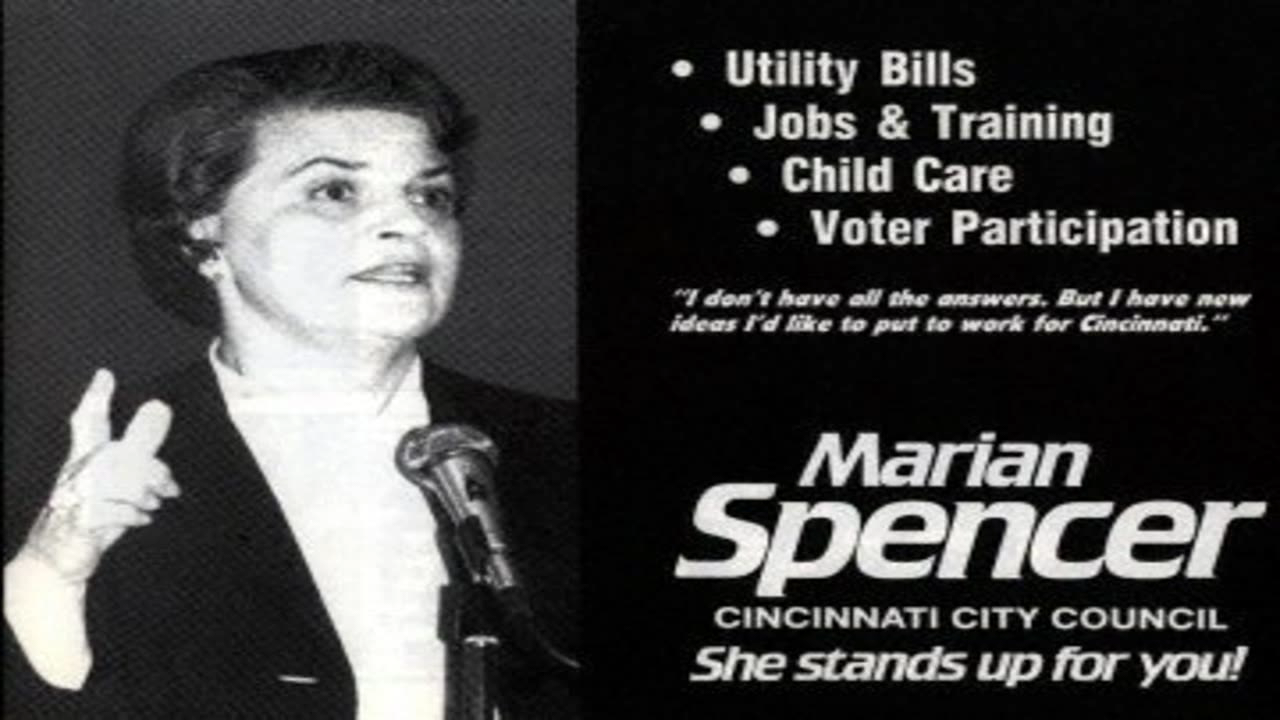 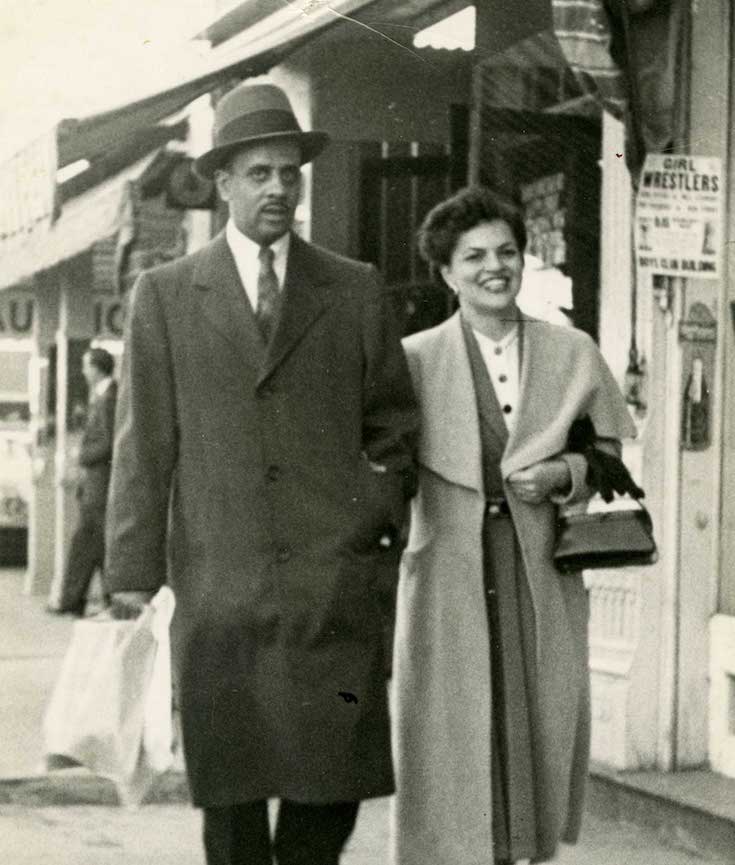 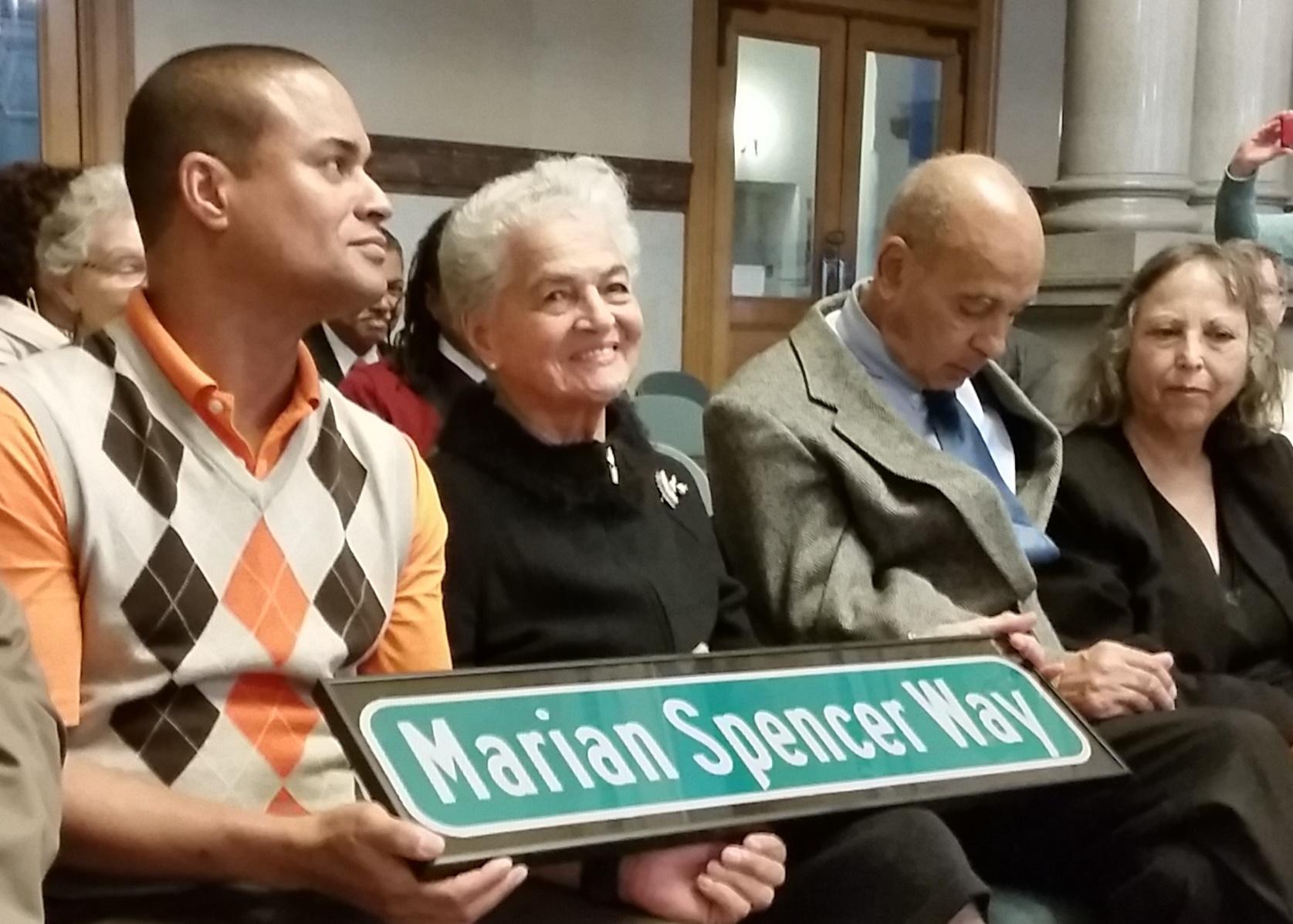