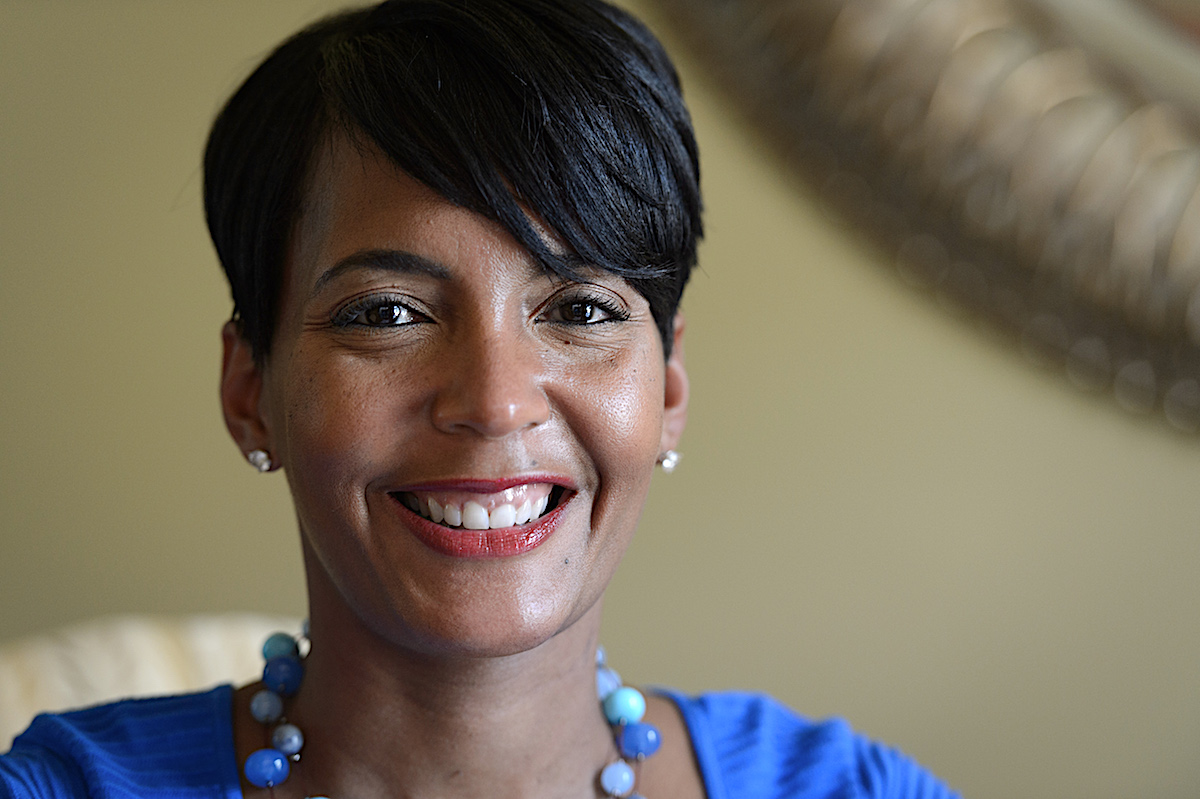 It’s a good night to be an African-American woman,” said CNN Political Commentator Symone Sanders Tuesday night. That was her response to the historic Doug Jones victory over Roy Moore in the special Alabama senatorial election. But Democrats and Republicans alike should take heed.

Political pundits can parse words, slice and dice the numbers and call Roy Moore a “terrible choice” as the Republican candidate, but make no mistake about it, the African-American vote was the critical difference between a win and a loss in that election. In his initial remarks to his followers, and the media, Senator-elect Jones unabashedly thanked African-Americans for their support. And why not? Exit polls indicated that 98 percent of African-American women voted for him. In contrast, only 32 percent of white women in Alabama voted in his favor.

The same political pundits tried to report that the women’s vote is what brought Democrats historic victories in the 2017 Election on Nov. 7 in Virginia and New Jersey. The reality is not all women voted for the winning candidates in those elections. According to the 2017 election exit polls, like they did recently in Alabama, Black women led the way in turning Virginia and New Jersey from red to blue, up and down the ballot. Conversely, most white women voted for the Republican gubernatorial candidates in New Jersey and Virginia. 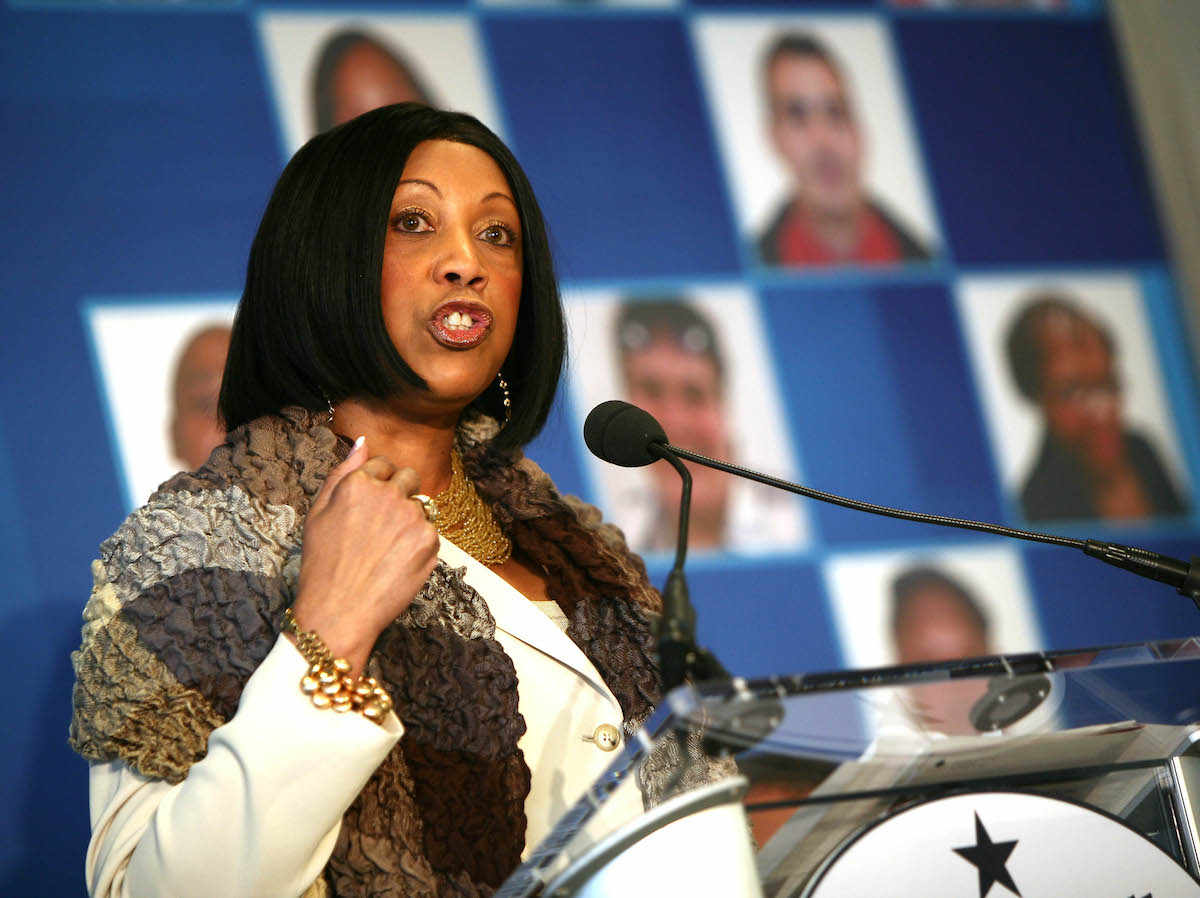