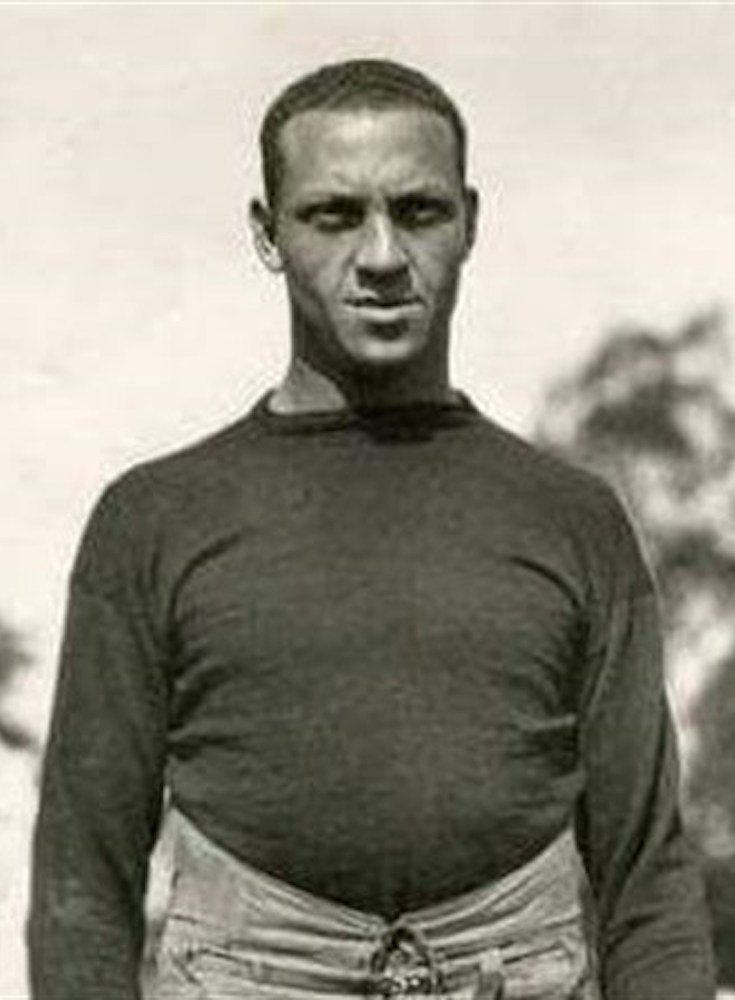 In the dining room of her quaint, brick Alexandria, Va., home, Linda Nickens sat quietly as she traced her glittery, pink fingernails over an old black-and-white photo of the late Charles “Pruner” West.

Nickens, who has lived at her house since 1974, has seen her collection of photos, footballs, plaques, books, awards and trinkets multiply as her once-bare walls have become full of deep-rooted memories.

At the dining room table, Nickens, 72, spread out a handful of photos in front of her, going through one by one as she recounted the stories of the man some called “Doctor,” others “Pruner” or “Charlie,” but to her was simply “Daddy.”

West made history by becoming the first African American to play quarterback in the Rose Bowl. He was part of a small Washington & Jefferson team from western Pennsylvania that squared off against a mighty, undefeated University of California squad in the rain-soaked 1922 Rose Bowl, which ended in a 0-0 tie. 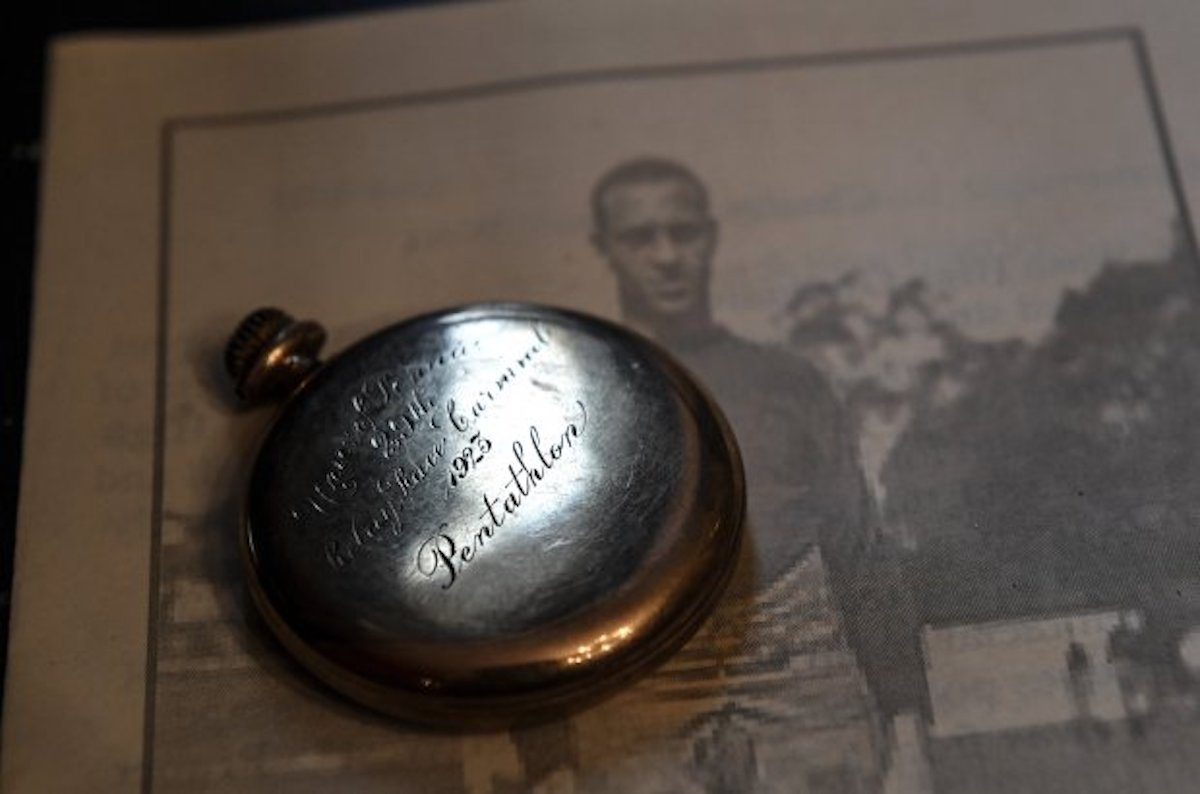 “He’s kind of my hero,” Nickens said of her father. “I don’t know too many men like him. I don’t want to start crying, but he taught me the good lessons about family and how to deal with people. People in Alexandria would say he was the kindest man they knew.”