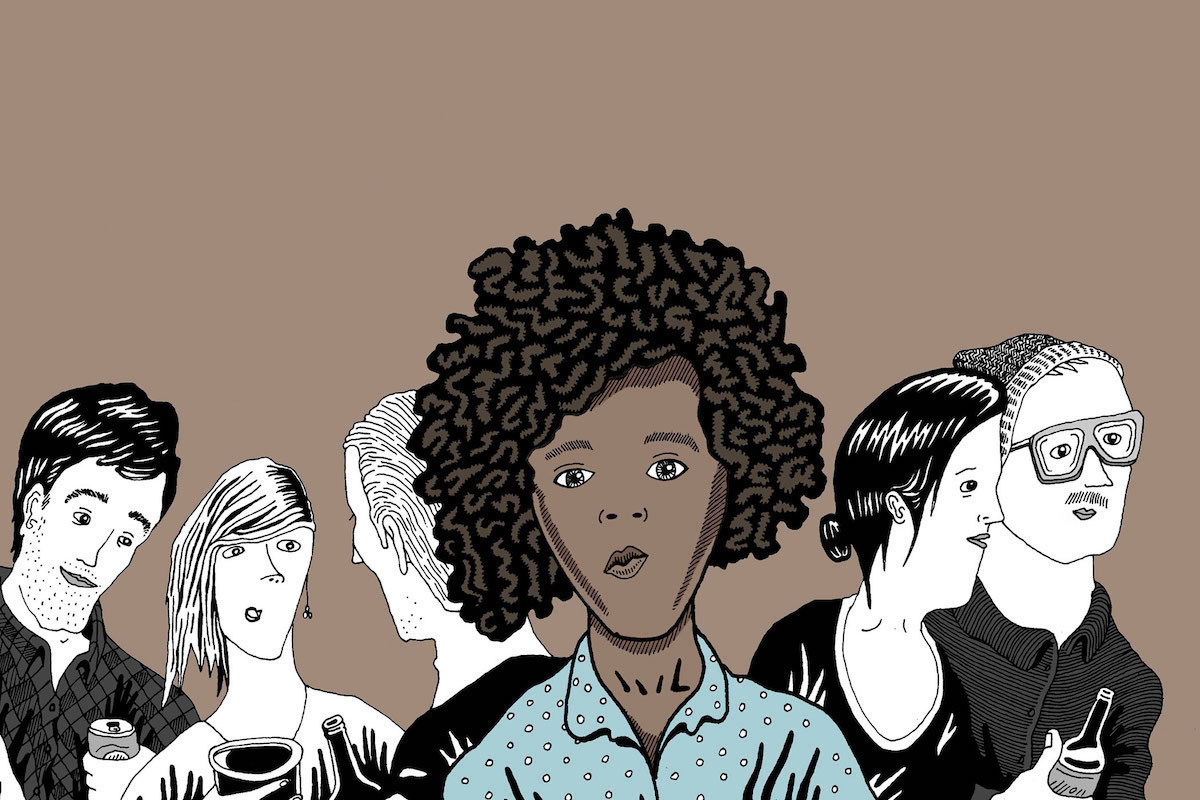 During his campaign for the U.S. Senate, former Alabama judge Roy Moore answered a question about what it means to “make America great again.” According to Moore, America was great “at the time when families were united — even though we had slavery. They cared for one another. People were strong in the families.”

The claim that black families are in disarray and were better off under slavery is not new. During the GOP presidential primary race in 2011, candidates Michele Bachmann and Rick Santorum both signed a pledge against same-sex marriage that stated children born during slavery were more likely to be raised by a mother and father in a two-parent home than children are today. On the campaign trail in 2016, then-candidate Donald Trump described a nightmarish world for black Americans, rife with poverty, homelessness and crime, and asked for their votes by saying, “What do you have to lose?”

Outrageous, yes, but not surprising. If your impression of black families comes mostly from what you see in the news — and not just Fox News — then you might think black families have it worse today than when they were enslaved. 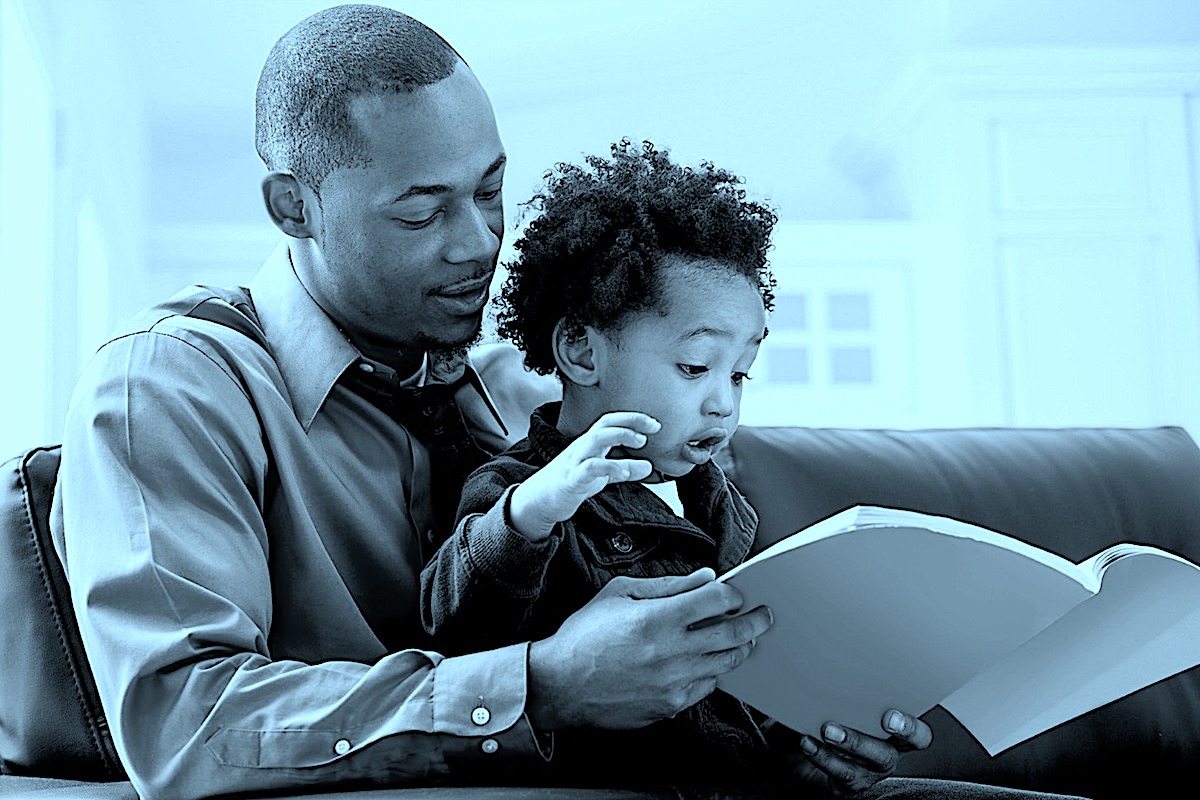