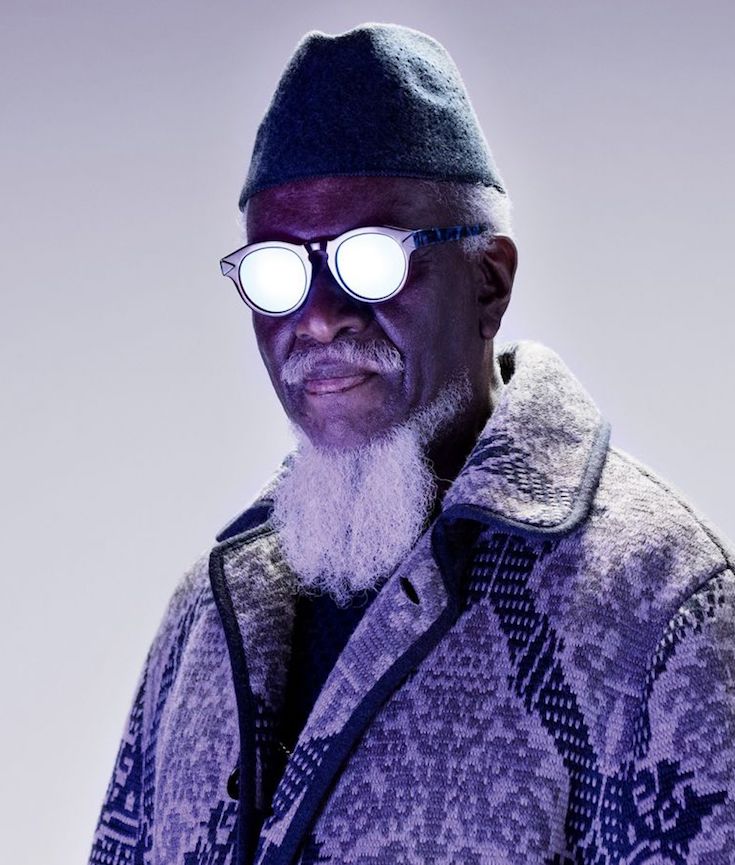 Black Owned Bookstores: The #Unhidden Sources Of Our Story

As 2017 comes to an end, it is important to reflect on the re-emergence of great music of the past, as well as celebrating new music that was released this year. A great way record labels and the music community pays homage to vintage music and seminal records is by reissuing albums. Influential albums are chosen, remastered, pumped with bonus material, intimate images and recordings, and new liner notes are provided by the artists’ friends or by younger artists who have been deeply affected and inspired by the album. Here are just a few of the very special reissues for 2017: 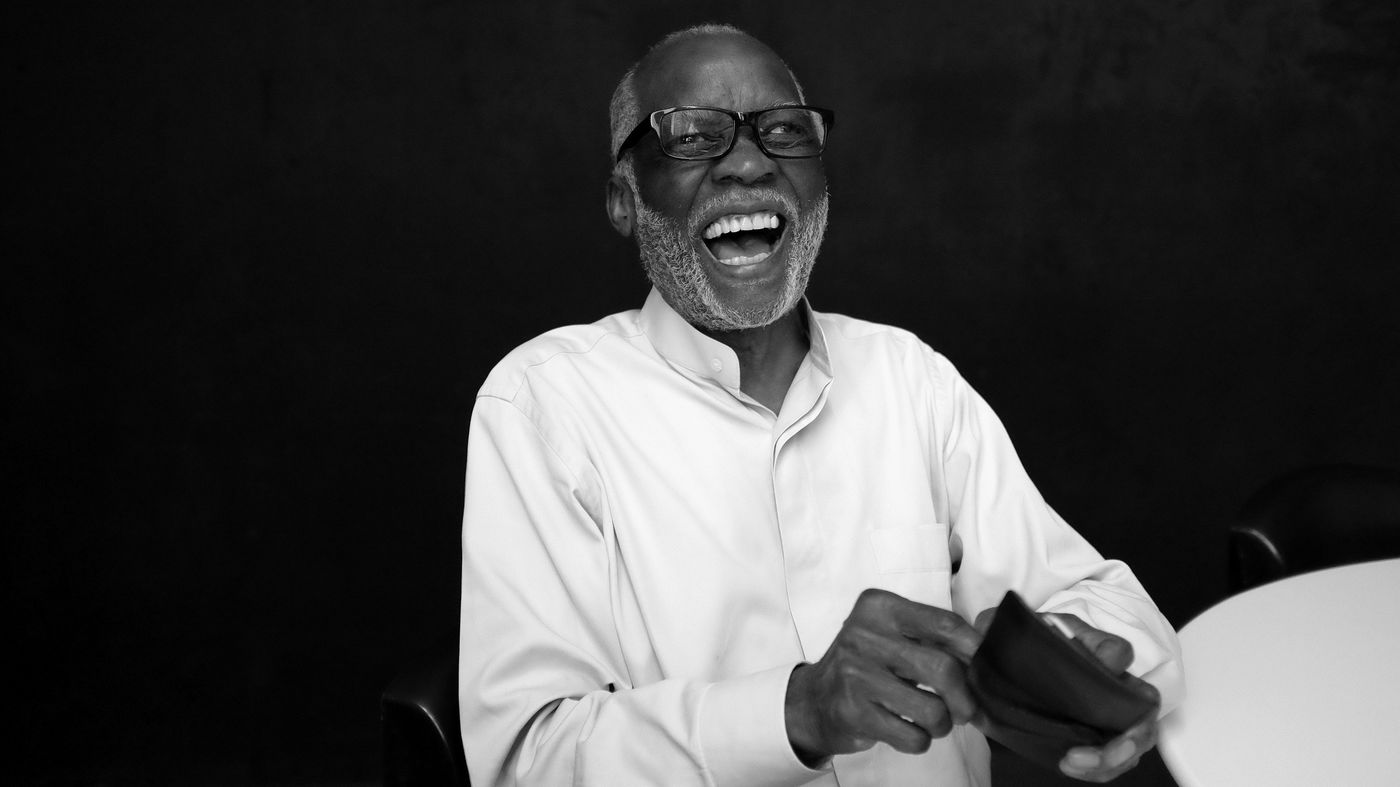 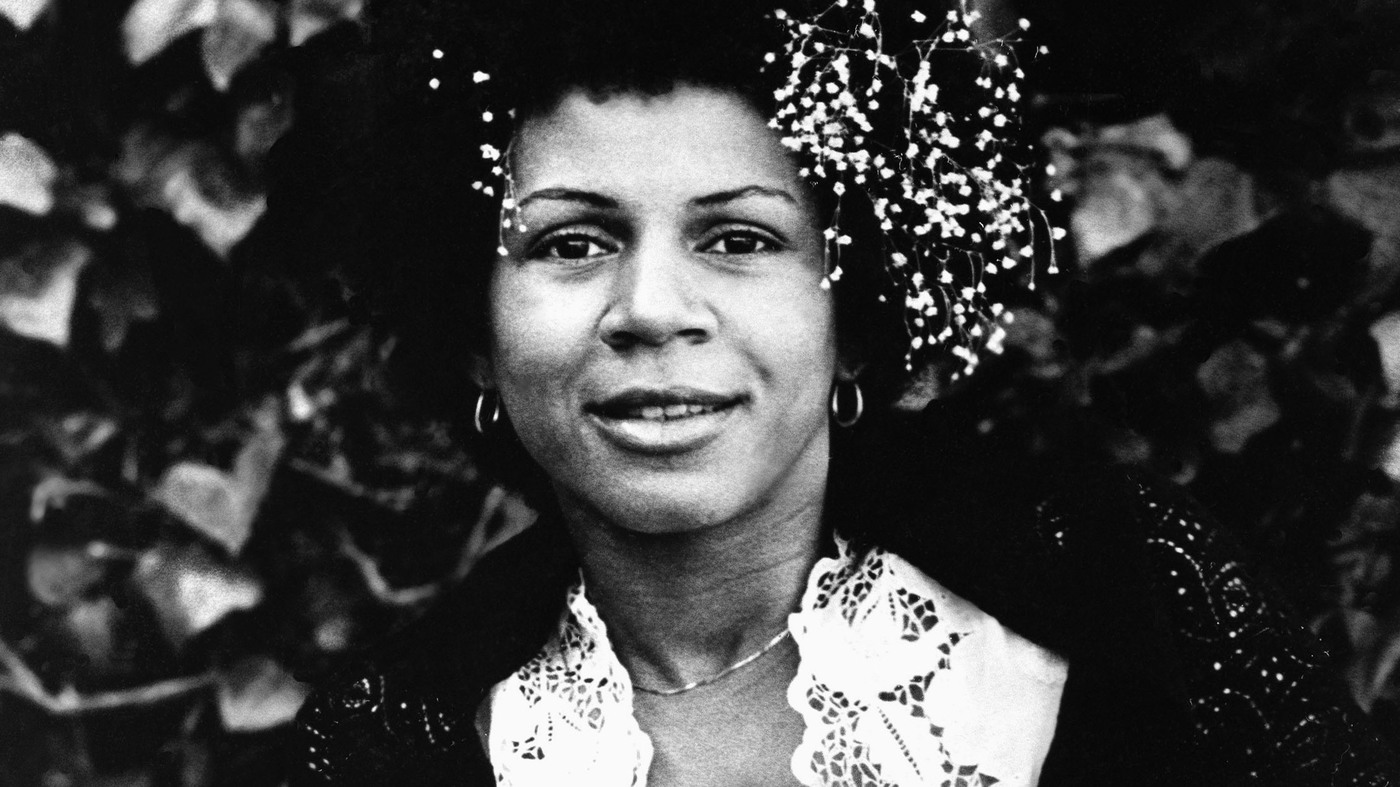 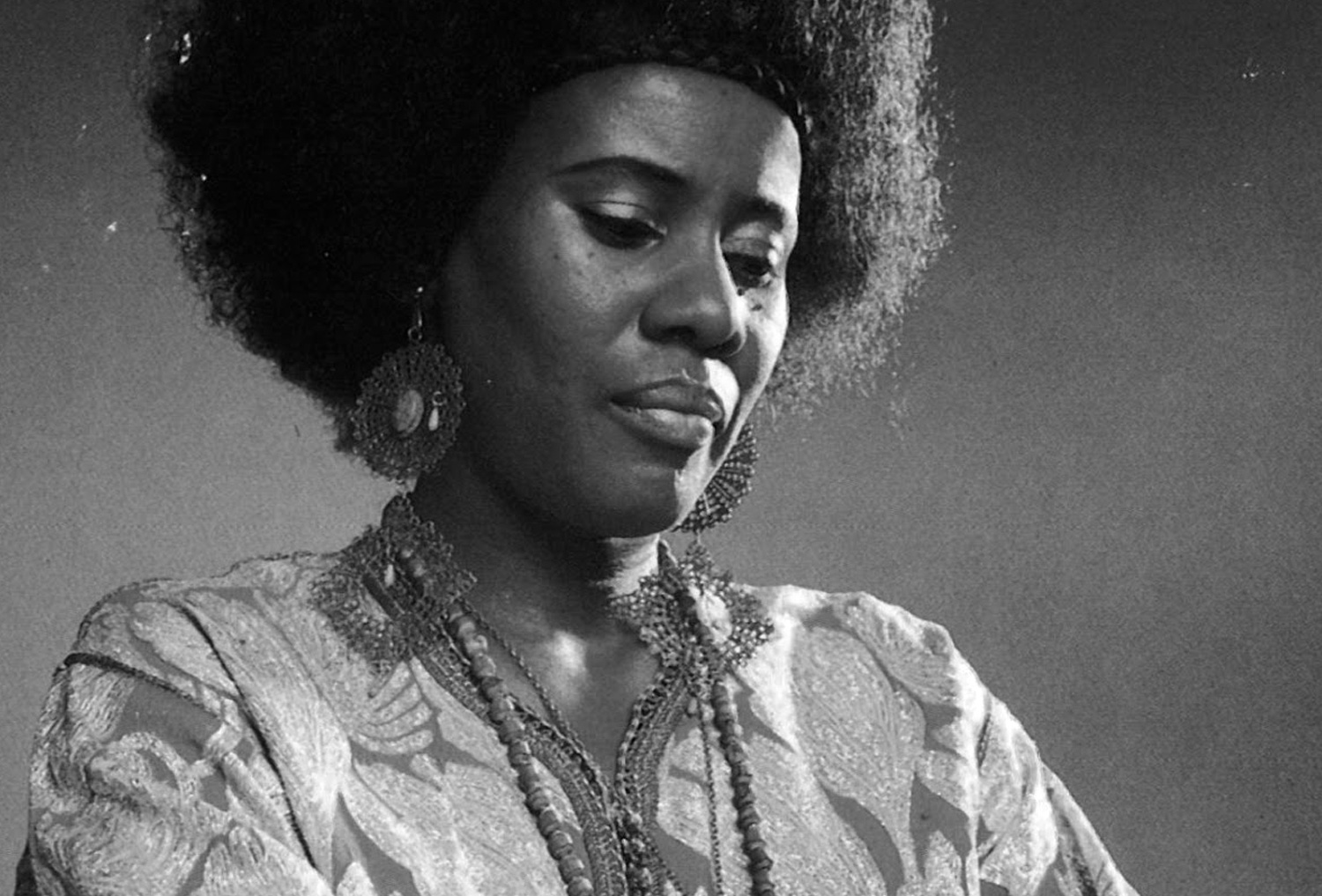