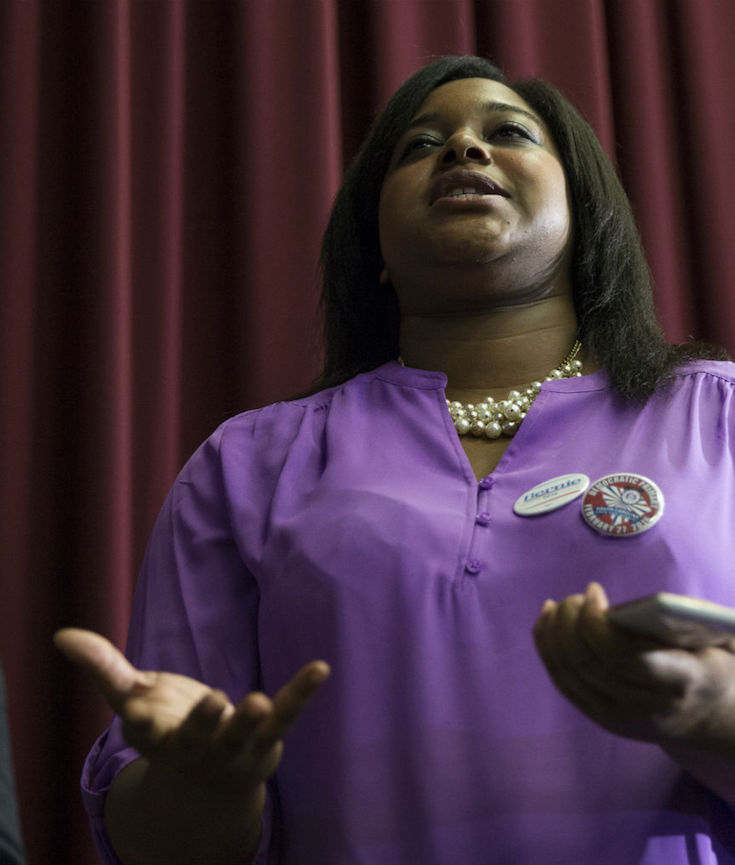 Ms. Garner had been placed in a medically induced coma last week after an asthma episode precipitated a major heart attack. She was being treated at Woodhull Medical and Mental Health Center in Brooklyn, and died there. No official cause of death has been given.

“The only thing I can say is that she was a warrior,” Ms. Garner’s mother, Esaw Snipes, said on Saturday. “She fought the good fight. This is just the first fight in 27 years she lost.”

Ms. Garner became a central figure in the charged conversation about race and the use of force by the police after a New York Police Department officer placed her father into an unauthorized chokehold on Staten Island in 2014 while responding to complaints he was selling untaxed cigarettes. 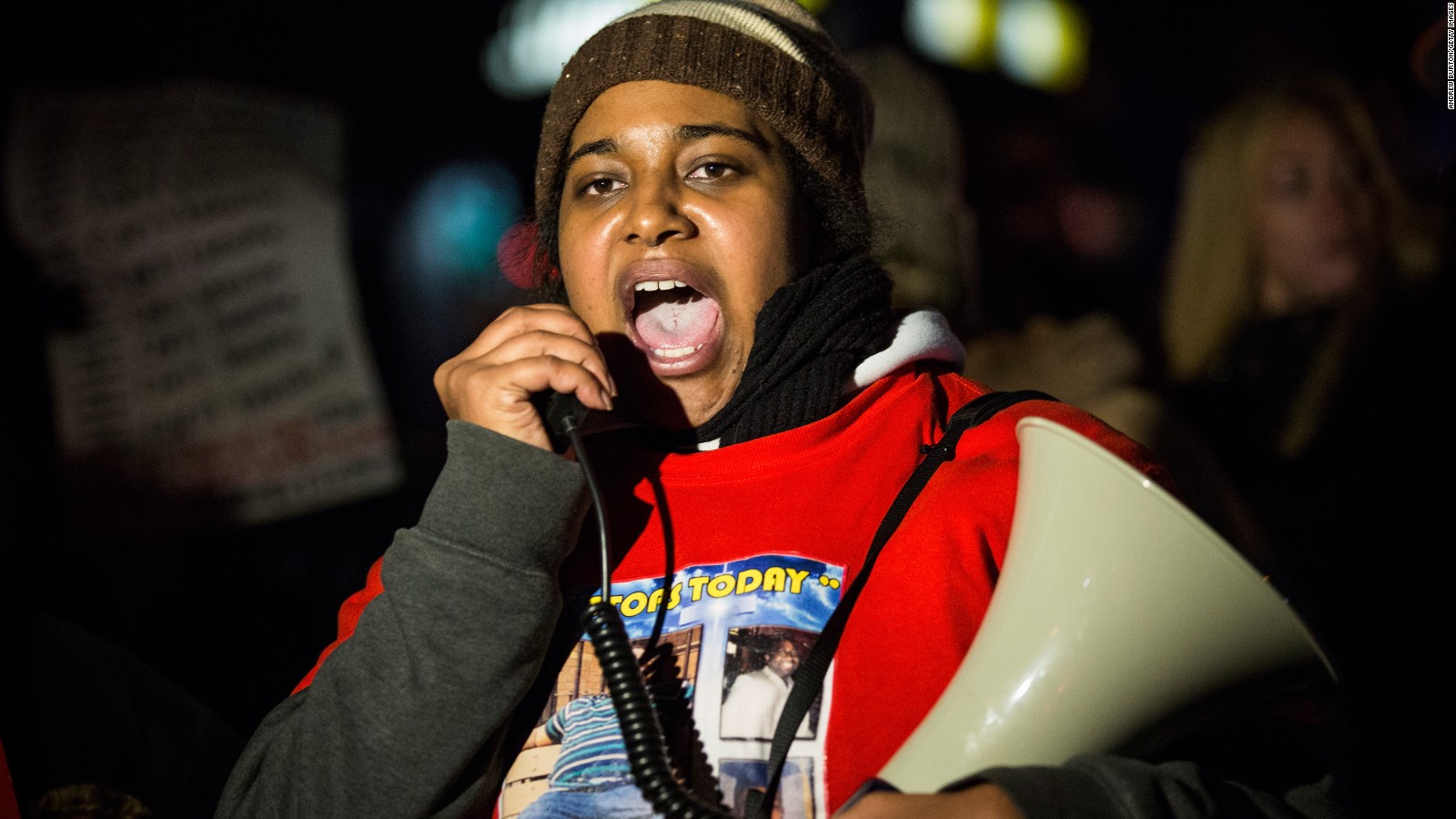