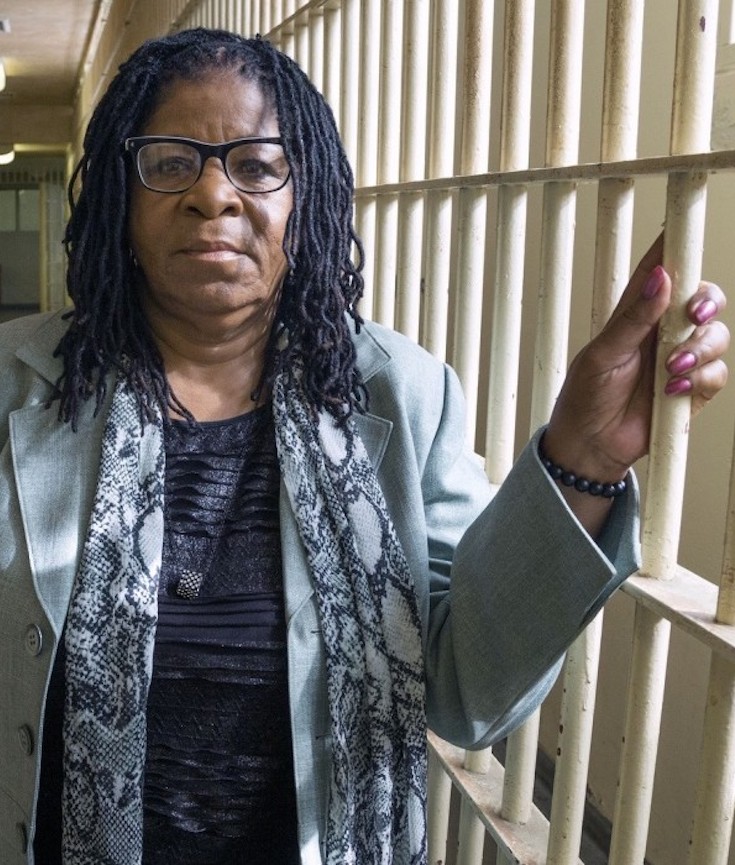 Six times I had been imprisoned and each time I had hope that it would be the last time, but deep down I knew I wasn’t prepared for life outside,” she writes in her award-winning book, Becoming Ms. Burton: From Prison to Recovery to Leading the Fight for Incarcerated Women. “The system is set up to prove that “you’re useless. If you’re useless, you have no value. You’re a throwaway person.”

Now the founder and executive director of A New Way of Life, which helps formerly incarcerated women successfully re-enter society, and an internationally respected voice and human rights advocate, Susan gives women who find themselves in the same position she was in twenty years ago “a hand up and a means to stand on their own feet.”

“I’d been arrested over and over again for possession of a controlled substance. You’d think someone in the system might have gotten the idea that I needed drug treatment, that I needed therapy. But I was never offered help and I I didn’t know to ask for it because I didn’t know what to ask for,” Susan remembers. 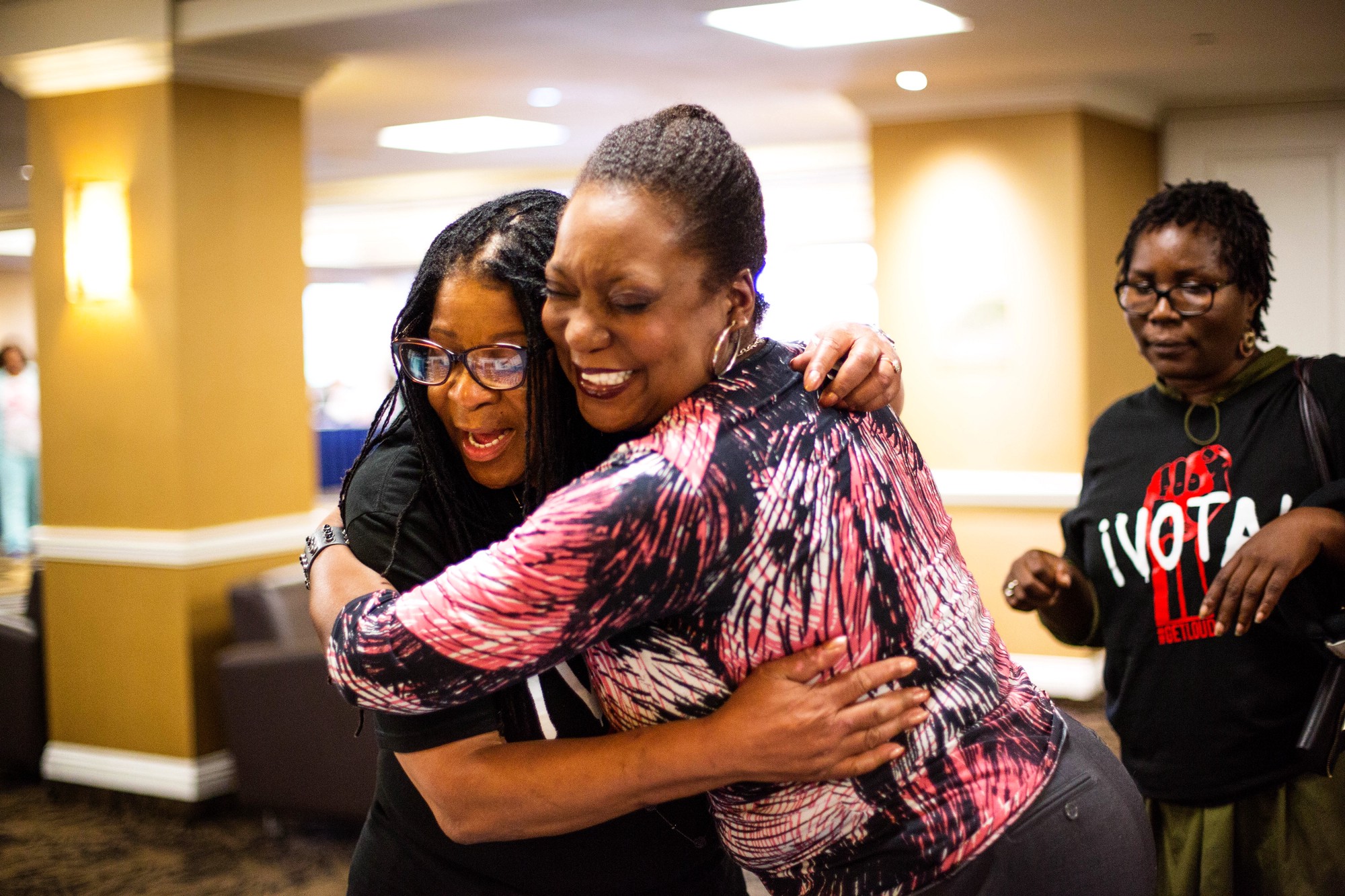