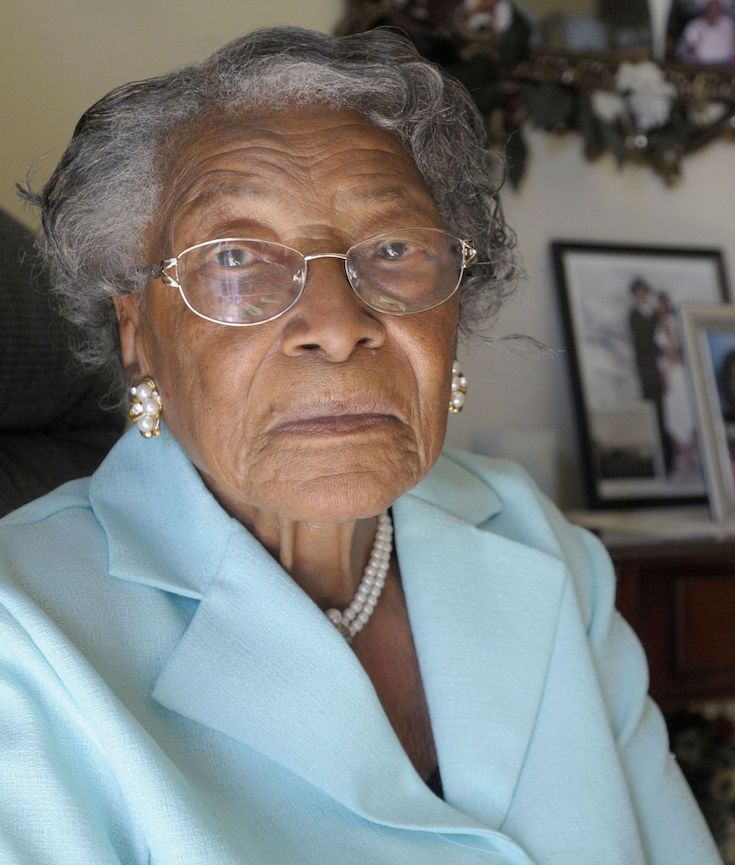 Taylor’s death was confirmed by her younger brother, 81-year-old Robert Lee Corbitt, according to The Undefeated.

In addition to being a central figure in At the Dark End of the Street, Taylor was the subject of a documentary released earlier this month called The Rape of Recy Taylor, which focuses on the use of white sexual terror against black women during the Jim Crow era.

The racially motivated rape of black women by white men was as prominent during Jim Crow as the lynching of black men was, but it is a topic that is not as discussed. Sexual violence against black women often goes overlooked. 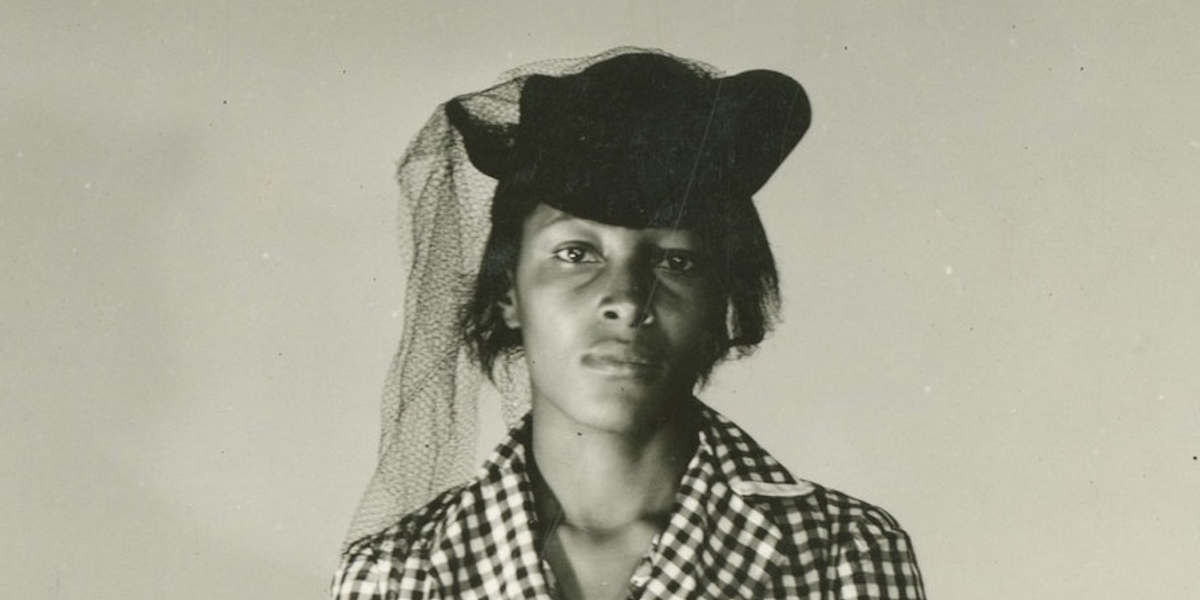